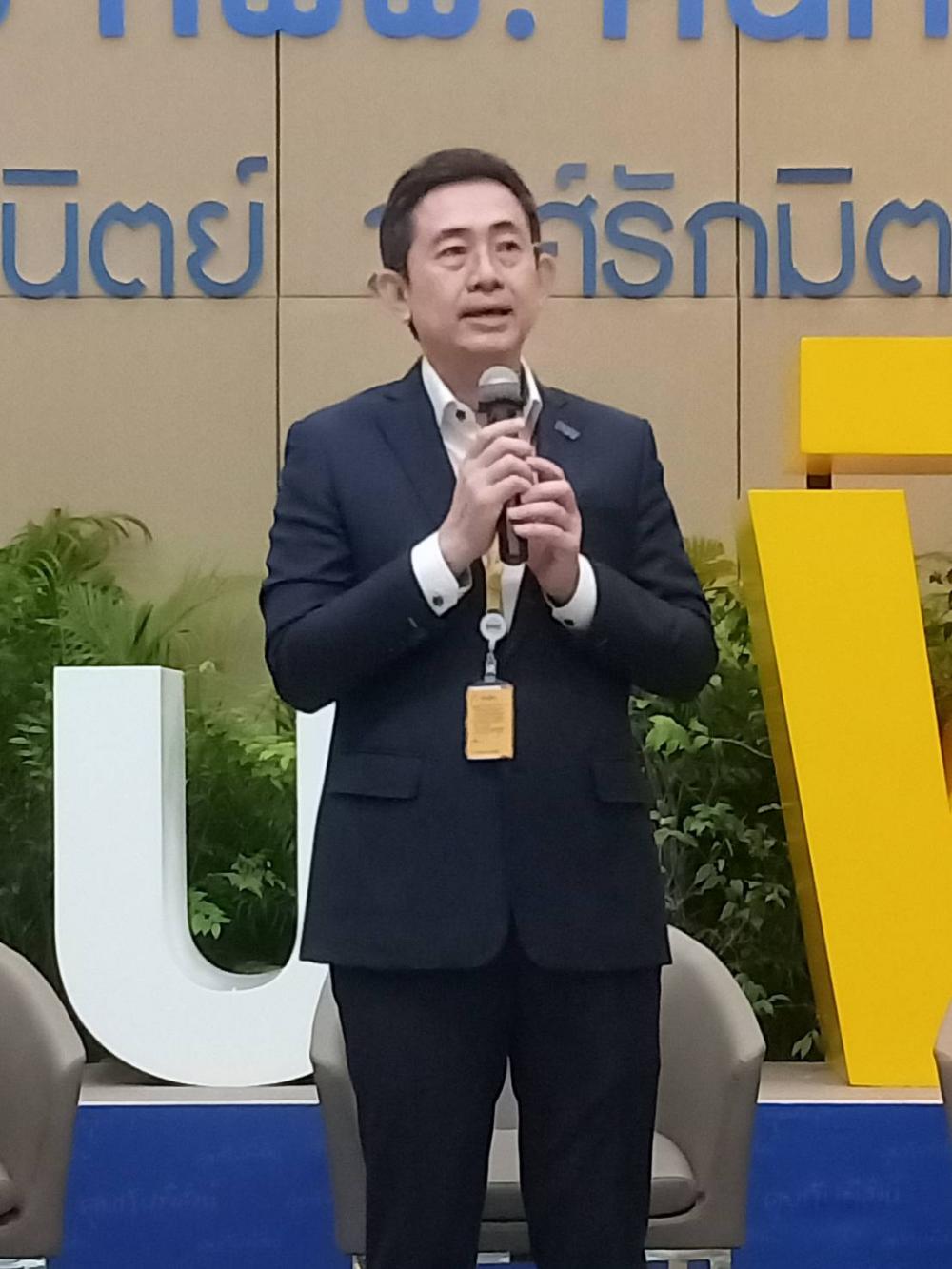 Mr Boonyanit says Egat officials should call one another by nicknames, not their positions.

Renewable energy and energy storage technologies are expected to be game changers, meaning Egat cannot maintain its traditions and burdensome regulations, he said.

Within a decade, these two technologies may "take over" electricity generation from fossil fuel-fired power plants, Mr Boonyanit said yesterday.

Other developments such as peer-to-peer power trade, distributed power generation and more use of electric vehicles should prompt Egat to think and work faster, he said.

"We are familiar with a bureaucratic system, having used it for several decades. Though it has low risk, it slows down our decision-making compared with private companies," said Mr Boonyanit. "We need to change."

He plans to build closer communication among departments under Egat by narrowing the position gap among officials, aiming to make them feel more comfortable when airing new ideas and opinions.

"Officials should call one another by nicknames, not their positions, in order to feel closer together," said Mr Boonyanit.

Next month Egat is scheduled to hold a workshop for high and middle-ranking officials to introduce new rules.

Egat is prevented by law from pursuing businesses abroad itself. The roles of the two subsidiaries outside the country were previously not a focus.

Mr Boonyanit said Egat plans to allocate 1 trillion baht in capital spending to develop its 21 power plants, including five gas-fired plants and floating solar farms, as well as to upgrade transmission lines. Egat is also preparing to search for sources of natural gas to import after being granted a shipping licence from the government. The plan is projected to take 4-5 years.