Mr Yuthasak, right, submits a complaint for investigation of unusual transactions in the 'We Travel Together' campaign to the Royal Thai Police. Arnun Chonmahatrakool

The delay of 1 million room nights for the stimulus campaign because of fraudulent actions has slowed tourism sentiment during the New Year season, says the Tourism Authority of Thailand (TAT).

TAT governor Yuthasak Supasorn said travellers who wanted to use the government subsidy for their New Year holiday may miss out, as the extension of the stimulus campaign was postponed until an investigation is completed.

Representatives from the Tourism and Sports Ministry and the TAT filed a complaint with the Royal Thai Police Office, urging the bureau to investigate unusual transactions in "We Travel Together" campaign that began in July and saw 5 million room nights fully redeemed as of Dec 11.

The TAT also sent a list of 515 suspected hotels and stores to the police.

Mr Yuthasak said the outlook for the New Year holidays is unclear as tourism sentiment has been affected since new Covid-19 cases were reported in the North.

"The postponement definitely affects those who are planning trips for New Year celebrations, but we hope those who already booked hotel rooms via this campaign, which still has 3 million room nights where users have not checked in, will travel during the festive season as planned," he said. 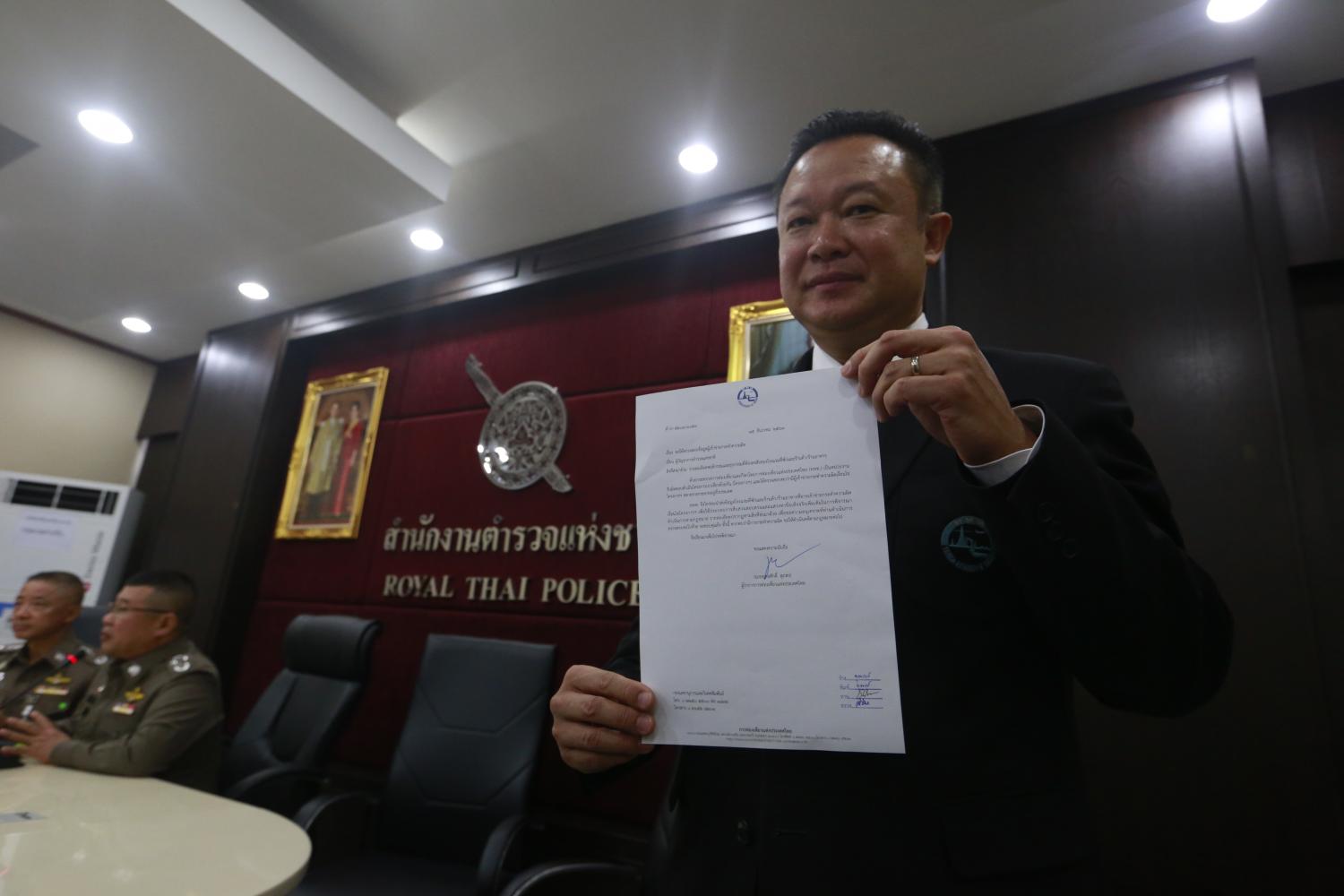 Despite many mass gatherings being cancelled because of contagion fears, the TAT will continue to host New Year countdown events with stringent safety measures, such as limiting the number of participants at each event and spreading events over many locations, said Mr Yuthasak.

He said tourists should not let their guard down and must comply with preventive measures such as wearing masks, using an alcohol gel hand sanitiser and practicing social distancing.

TAT is confident the number of local trips in the last two months this year will reach 15 million, leading to a full-year tally of 100 million trips, quite a dip from 172 million trips in 2019.

"We have to boost confidence by convincing tourists that every province is safe for travel," Mr Yuthasak said.

Even though the extension of the stimulus campaign is paused temporarily, the campaign is due to run until April 30, covering the Songkran holiday, when momentum could pick up again, he said.

According to the Tourism and Sports Ministry, local tourists made 65.2 million domestic trips, down 52.4% year-on-year during the first 10 months.

Following the TAT submission of the case to the Royal Thai Police, the Crime Suppression Division will take responsibility, setting up a new committee for the investigation, said Pol Gen Dumrongsak Kittiprapas, deputy commissioner-general. Provincial police divisions where suspected transactions were reported will conduct further investigations, he said.

"To let the tourism scheme restart as soon as possible, the police will expand the investigation quickly," said Pol Gen Dumrongsak. "The swindlers, whether they are hotels, shops or tourists, will face penalties under criminal law."

Vaccinating Asean for a lower-carbon future