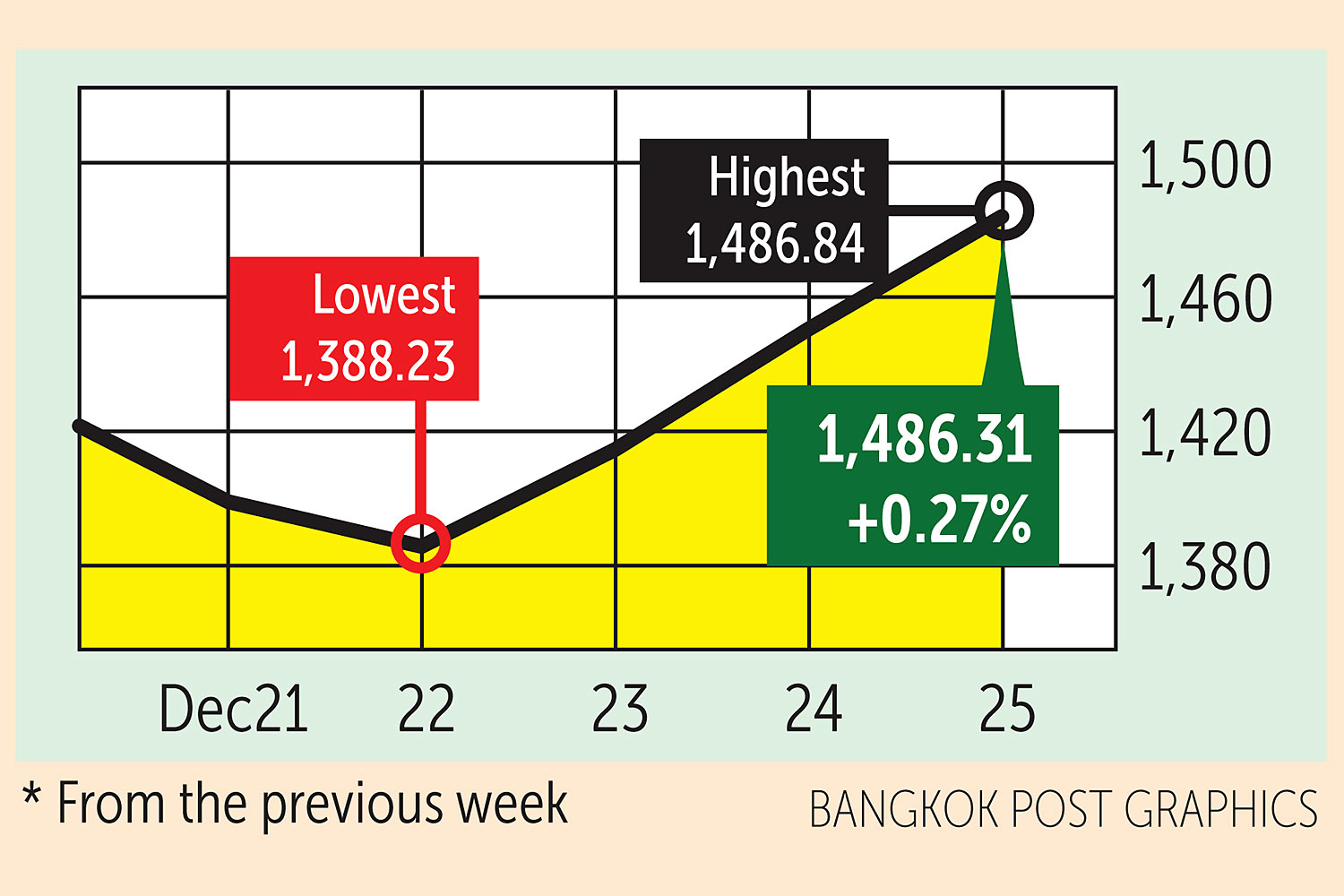 Newsmakers: US lawmakers were rushing to revise a long-awaited stimulus bill, after President Donald Trump complained that it contained a lot of spending that had nothing to do with pandemic relief. He demanded that the one-off payment to individuals be improved from $600, Democrats proposed $2,000 and Republicans rejected it.

The brokerage's top picks for 2021 are SCC, SCGP, PTT, TOP, GULF, SAWAD, KCE, CPALL and CENTEL, along with VNT, GFPT and SNC among mid- and small-cap stocks.