South Korea's mobile content platform provider Kakao Page Corp and its entertainment affiliate Kakao M Corp have announced they will merge into a giant entity, called Kakao Entertainment, to create a digital entertainment powerhouse and gear up for global expansion, including the launch of a digital comic-reading platform in Thailand in the first half.

Both companies are under Kakao Corp, the technology conglomerate behind South Korea's major messaging app Kakao Talk. The merger is expected to be completed on March 1.

According to Kakao Page's statement, the merger would create a new firm that generates over 1 trillion Korean won (around 27 billion baht) in annual revenue.

This strategic merger will give Kakao Entertainment a competitive edge in the hypercompetitive global entertainment industry that sees a constant influx of new players, the firm said.

The merged firm will have a portfolio and value chain including 50 subsidiaries and affiliates across all verticals of the entertainment industry, it said.

"The merged firm, Kakao Entertainment, will have robust synergy in the content business and digital platforms," Jayden Kang, chief operating officer for overseas and vice-president of Kakao Page, told the Bangkok Post.

Kakao Entertainment is scheduled to officially launch its services in Thailand in the first half of this year, starting with a reading platform for digital comics, known as webtoons.

The service launch in Thailand has been prepared for about a year, he said. Thai people love K-content such as webtoons, K-dramas and movies. 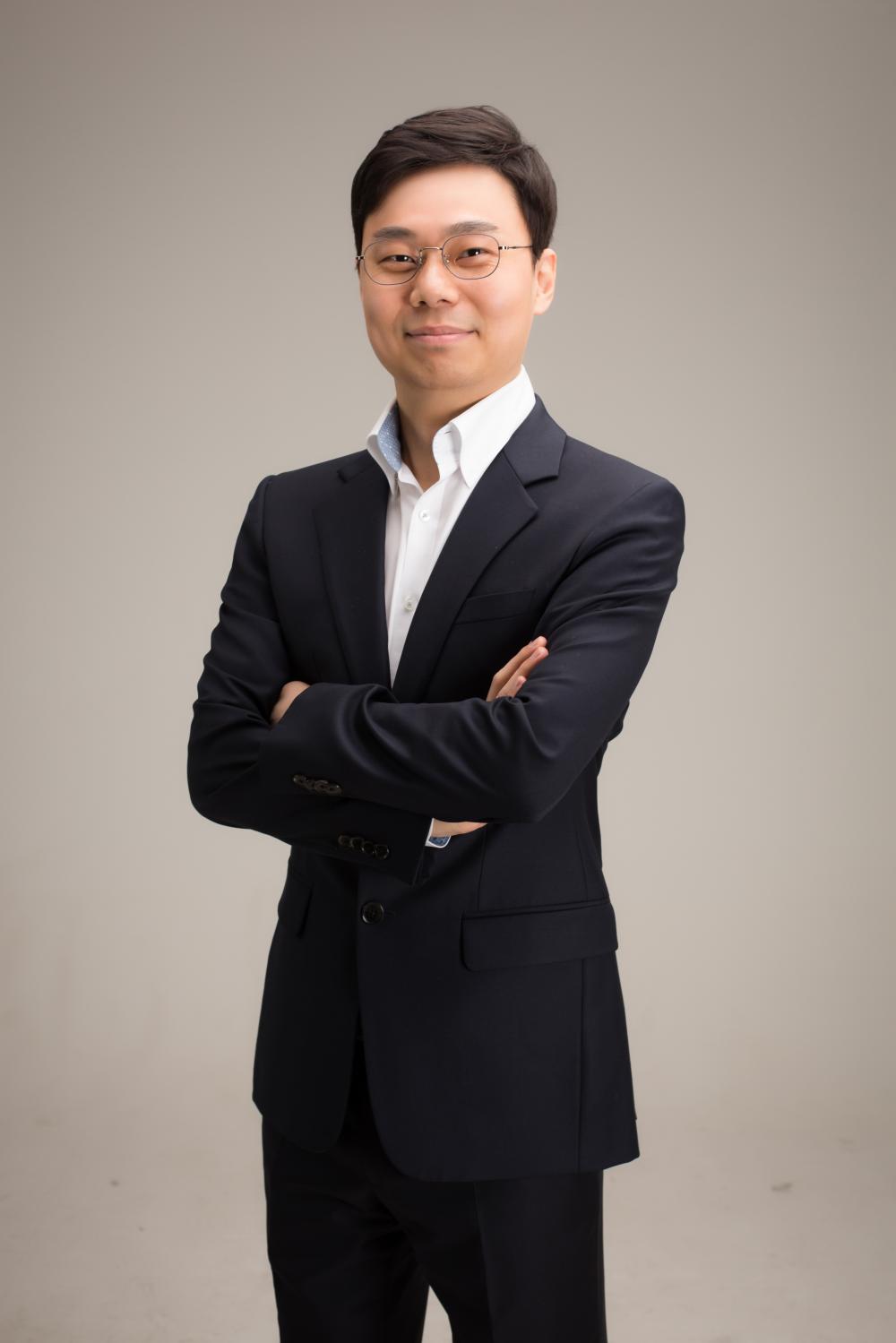 Mr Kang said Thailand is one of Kakao Entertainment's major markets for expansion this year. Kakao Page Corp has long been creating compelling stories which Thais have loved through secondary formats of movies and TV series, such as What's wrong with Secretary Kim and Itaewon Class.

"We have high expectations for this launch. We will start by launching our original webtoons and move on to video content produced by the firm," said Mr Kang.

Kakao Page's abundant original content and Kakao M's top talent portfolio can be synergised and optimised to penetrate the Thailand market, he said, stressing Thailand is one of the company's target for key expansion this year.

"With this groundwork, we hope to collaborate with Thailand's key players in entertainment someday," he said.

Kakao Page began making inroads into Asean via Indonesia. In 2018, it acquired an Indonesian platform Web Comics and eventually rebranded this into Kakao Page Indonesia.

"Thailand took us a bit more time as we were building everything from scratch and taking time to fully understand the Thai content market and its unique culture, as we prepared for this launch," Mr Kang said.