A brighter future for the booming solar sector
Business

A brighter future for the booming solar sector

Rooftop solar panels are installed at an industrial site to take advantage of the larger surface areas.

The solar business in Thailand is booming, as the government prepares to hit its Paris Climate Accords target of 30% renewable by 2030 and private businesses seek to attract green investors by matching ambitious emissions reduction targets.

Solar power firm Constant Energy Group is rapidly expanding in Thailand and Asean primarily through a business-to-business (B2B) model that asks no upfront costs from its clients, but builds panels on rooftops or ground plants on a contract payment model. The firm promises businesses energy savings of 30-40% per year as well as the public relations benefits of using clean energy.

"The solar business is trending toward B2B in Thailand," said Constant Energy's founder Franck Constant. "In the next 2-4 years, businesses will be able to get constant energy through solar panels and battery storage as the technology and costs improve."

Constant Energy, founded and headquartered in Thailand in 2016 by veterans of the power sector in Asia, currently has 70 projects in the kingdom at different stages of development, one completed project in Vietnam with plans to expand to 20 to 30-megawatt capacity, and one ongoing project in Malaysia that begins construction at the end of the year. 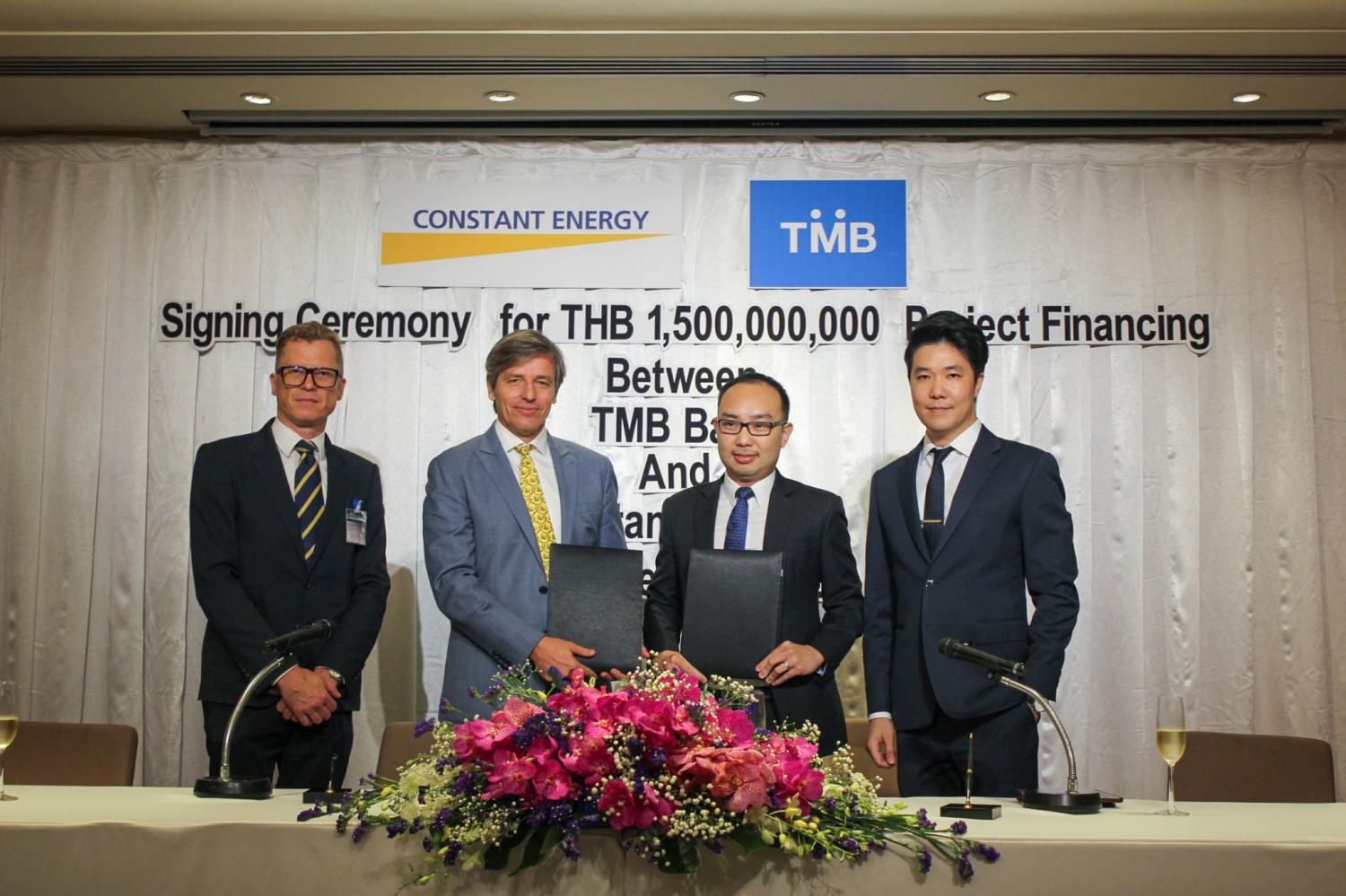 To grow the green energy business to its targeted goal of 100MW capacity in Thailand, Constant recently secured a 1.5-billion baht (US$50 million) green financing loan from TMB Bank Pcl.

"These funds should enable a few more years of strong growth for us in Thailand," Mr Constant said.

For successful projects, it usually takes about 5-6 years to recoup the investment cost, he says.

The Thai government has strongly promoted renewable energy over the past decade to reduce its reliance on fossil fuels and meet its Paris Climate Accord obligations.  Solar energy is a key component in Thailand's alternative energy roadmaps that aim to shift the nation's energy mix to 30% renewables by 2036.

Due to government enthusiasm and a variety of other factors, Mr Constant predicts Thailand's solar energy market has huge growth potential in the near future.

"The solar energy market has been opening up for private investment, operations and innovation, including recent solar rooftop regulations," he said. "This will promote private electricity generation and trading, especially in industrial and commercial buildings." 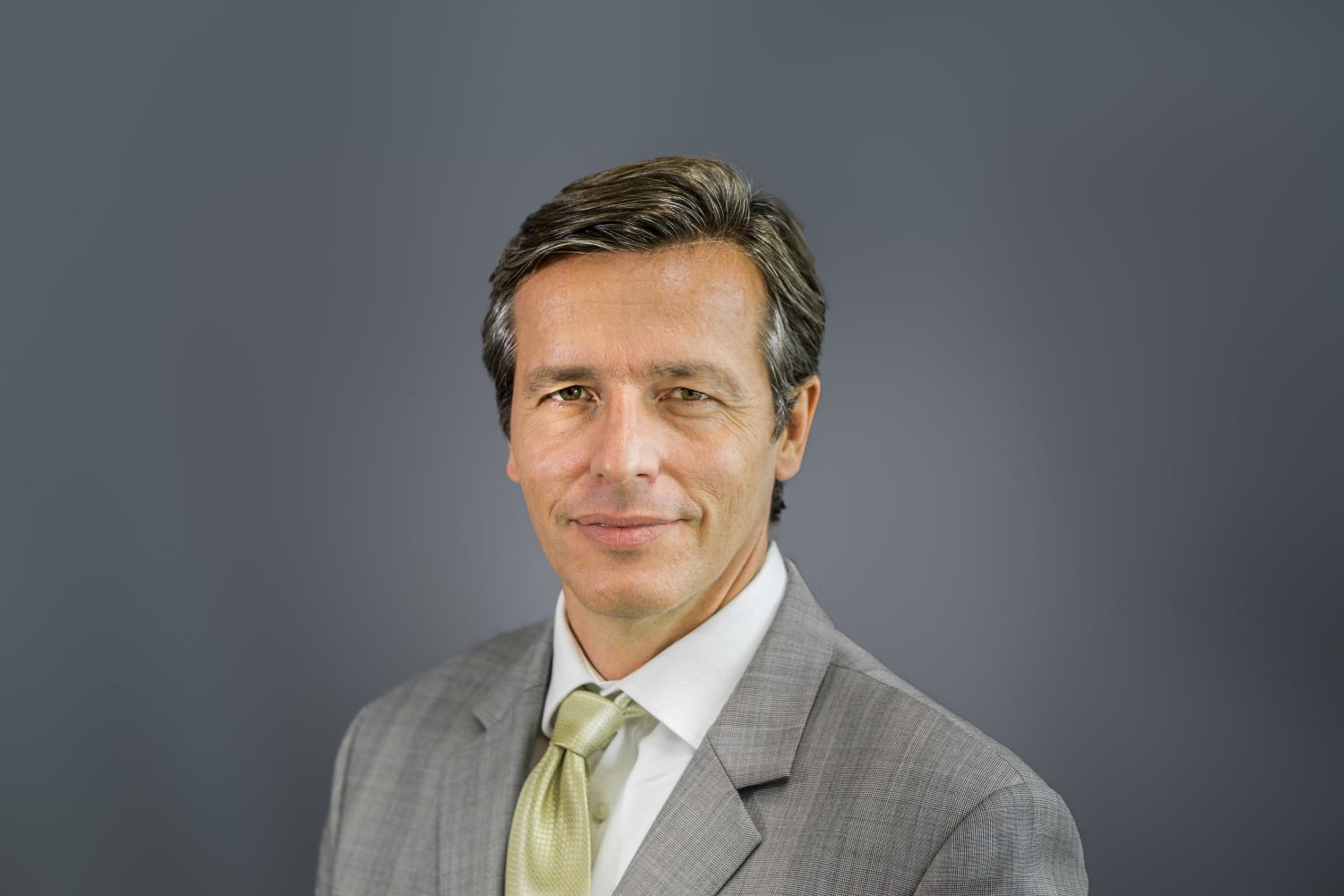 According to BloombergNEF, a record 19.5 gigawatts of clean energy power purchase agreements were signed by more than 100 companies in 23 countries in 2019, a 44% increase since 2018 and three times higher than in 2017.

The firm typically works with large multinationals like Schneider Electric, and some large Thai corporates with established long-term sustainability efforts like Thai Union.

The sharp plunge in cost for both solar panels and battery storage has fostered a boom in the solar industry with energy prices dropping from US$3 per watt to US$0.25 per watt and battery storage costs having dropped by four times recently. By 2030, solar power could contribute as much as 20-30% to Thailand's energy mix, Mr Constant says.

"The solar industry has been around in Thailand for around 10 years and it has been the most advanced in Southeast Asia, in competition with Vietnam," he said. "Because it has been carefully developed, and the industry is well regulated, it is easy to import and export infrastructure. I have developed my first large ground mounted solar power plant in Thailand in 2011 and since then the market for solar energy has changed significantly becoming more affordable and mainstream which is good to see."

He says the region is ideal for solar due to large amounts of sunlight and despite the drop in energy production during the monsoon season, Southeast Asia is still much better than other areas like Europe that experience long winters. Solar energy production drops about 20% in Thailand between its best months (April and May) and the monsoon season.

Constant Energy currently employs 31 people in Thailand and plans to hire more in 2021.

The big trend globally in the solar market, Mr Constant says, is a shift from private energy firms selling power to the government under state subsidies, to B2B leading the way in solar development.

"By installing solar rooftop panels on industrial and commercial buildings, businesses can take advantage of larger surface areas to generate electricity from sunlight, supplying excess energy back to the power grid," Mr Constant says. Other buildings such as schools and hospitals, as well as those in the retail and service sectors with large roof spaces can also install solar rooftop panels for energy efficiency.

Besides cost savings, many businesses are seeking to improve their corporate social responsibility (CSR) image that is often tied to reducing greenhouse gas (GHG) emissions. Many large firms in Thailand and abroad have made public their GHG reduction targets and meeting these goals can attract investment through sustainability indexes or other green investment schemes.

"In the past 10 years the market has advanced mostly through selling solar power to the government through long-term contracts, but what we see in the last 2 years is that it has moved more towards B2B where developers are selling renewable power directly to corporates. This has experienced explosive growth both around the world and in Thailand," Mr Constant said.

"That combined with the improvements in battery storage will allow these corporates to rely more and more on solar for their energy needs over the next few years."