The Southern Border Provinces Administration Centre (SBPAC) will be asked to suspend development of the Chana Industrial Estate in Songkhla after it was found to be in breach of regulations. 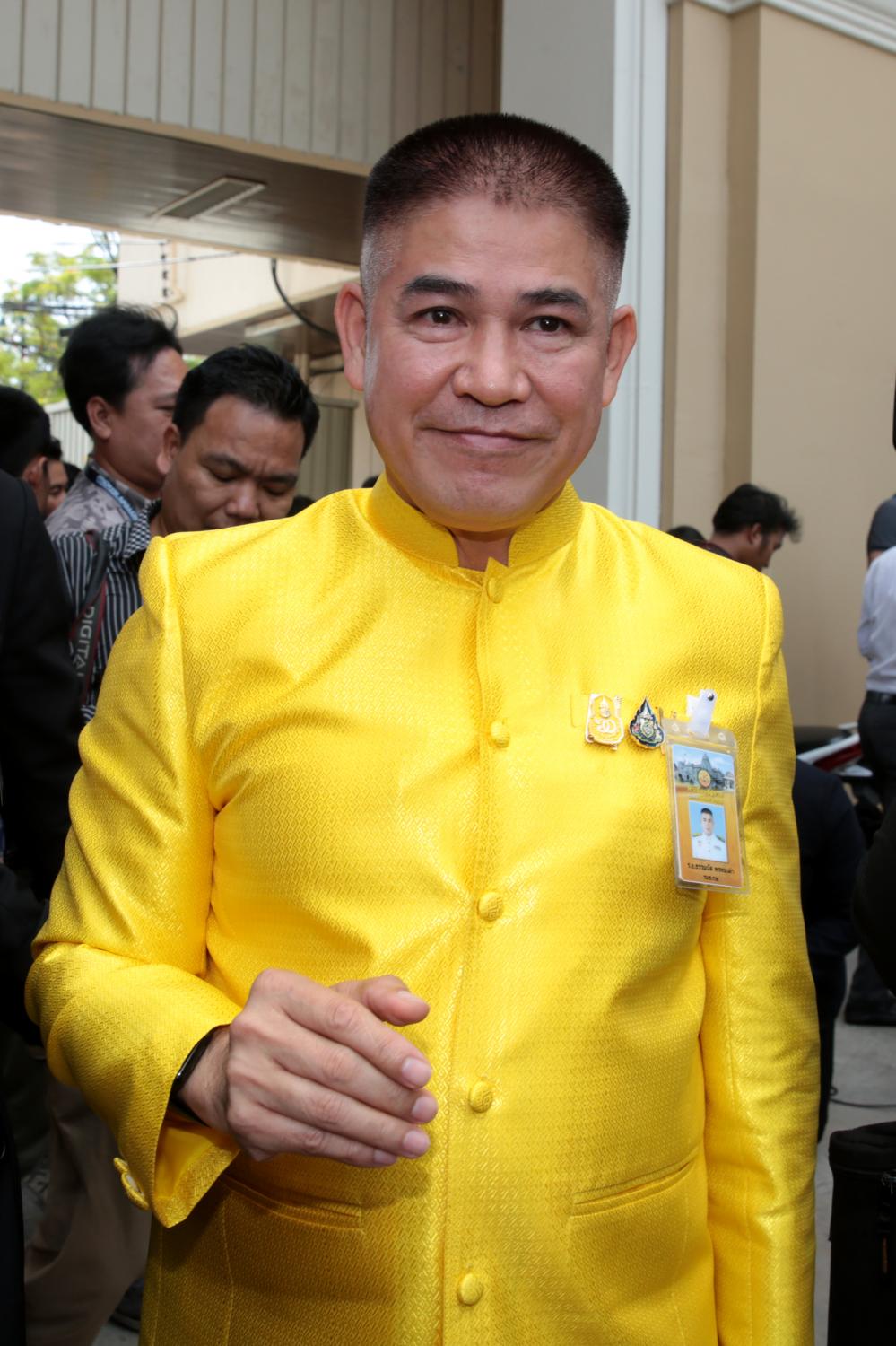 Thamanat: Will ask for scheme's delay

Deputy Agriculture Minister Capt Thamanat Prompow said on Monday that reports from two fact-finding panels showed that the controversial project had not been analysed by the National Economic and Social Development Council (NESDC).

Even though the cabinet had approved the project, it still required collaboration from the SBPAC and the NESDC -- but inquiries had found that it proceeded without getting the NESDC's input, said Capt Thamanat.

Capt Thamanat said he expected the project to be suspended until the problems are straightened out, or it could harm potential investors.

Asked if the SBPAC director would face action over the improper conduct, he said he would leave it to the prime minister to decide.

The Chana estate in Songkhla, approved by the cabinet on May 7, 2019, has been touted as a model for future industrial developments by the SBPAC and many are banking on it boosting the local economy.

However, it has faced strong resistance from local communities and civic rights groups, especially since the government reportedly planned to rezone the land from agricultural to industrial use.

They accused him of abusing his authority by helping his family and close associates profit from buying and reselling land at the location of the industrial complex.

China exports spike to highest in decades after Covid-19 hit