PTT Oil and Retail Business (OR) has bought a 20% share worth more than 400 million baht in Okajhu organic restaurant business under its merger and acquisition strategy to grow non-oil retail, including more Okajhu branches at PTT petrol stations. 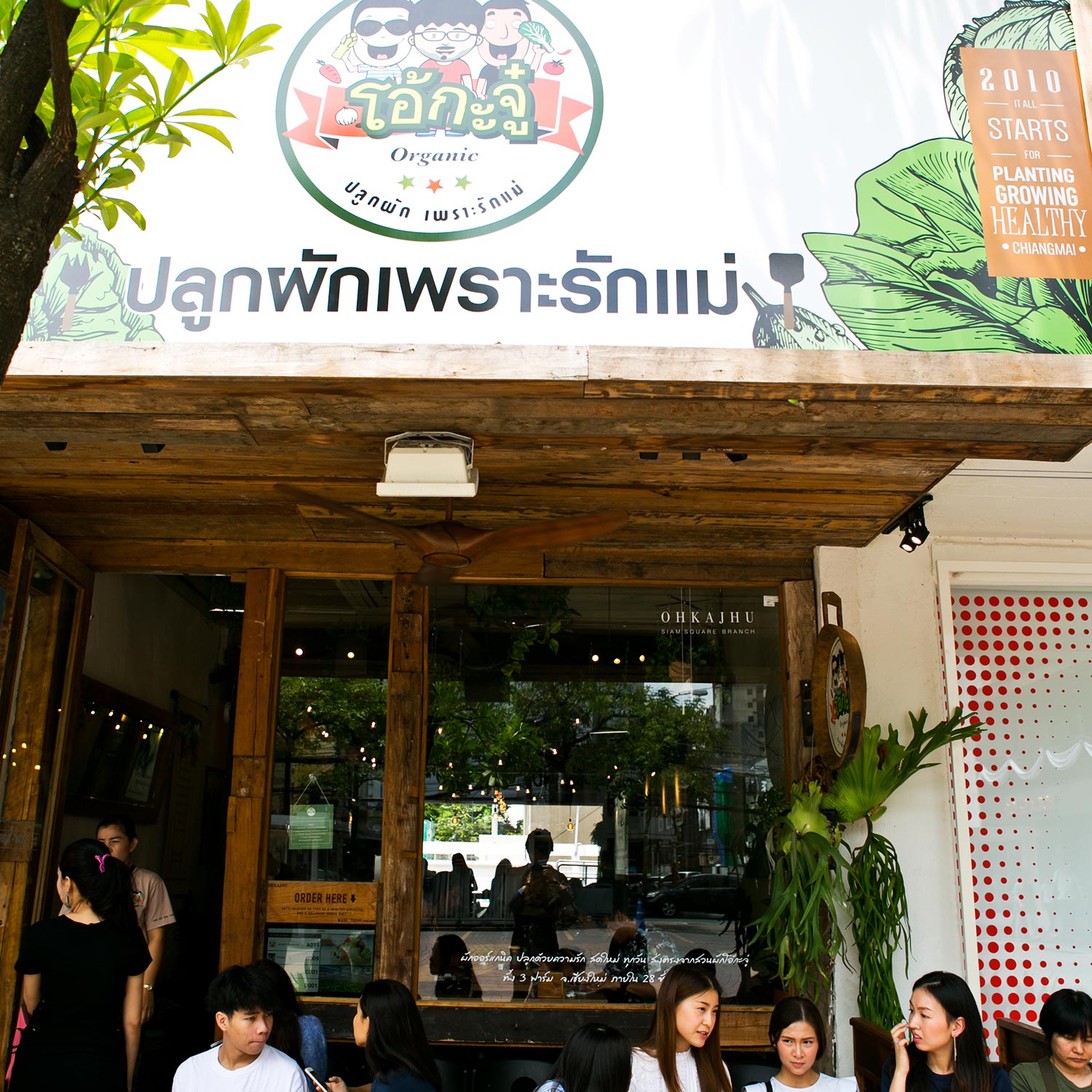 Okajhu organic restaurant. The OR investment in Okajhu is expected to promote the organic vegetable business.

Okajhu has 14 restaurants nationwide while OR operates more than 1,900 oil refilling stations, which often include mixed-use areas for shopping, convenience stores and Cafe Amazon coffee shops.

The new investment contract was signed on Thursday between Okajhu operator Pluk Phak Praw Rak Mae Co and Modulus Venture, a subsidiary of OR, in a ceremony presided over by OR president and chief executive Jiraphon Kawswat.

The share acquisition is in line with OR's inorganic policy to increase its profit in the long term.

OR wants to invest in companies with high potential and seek new opportunities in food and beverage business, said Rajsuda Rungsiyakull, OR senior executive vice-president for corporate strategy, innovation and sustainability.

"We plan to branch out Okajhu in PTT stations," said Ms Rajsuda, also an executive of Modulus Venture, which was set up to make investments in new businesses.

She said OR also wants to sell food under Grab & Go service through its Cafe Amazon in Bangkok, neighbouring provinces and northern provinces.

"Many people tend to live in a rush and prefer buying ready-to-eat food and take home instead of eating at restaurants," said Ms Rajsuda.

Smart farming technology will be used to ensure the company has high-quality produce to meet demand, he said.

Vegetable distribution centres are planned and "we also want to set up a learning centre on organic farming," said Mr Chalakon.