Gearing up for a muted Songkran
Thailand
Special Report 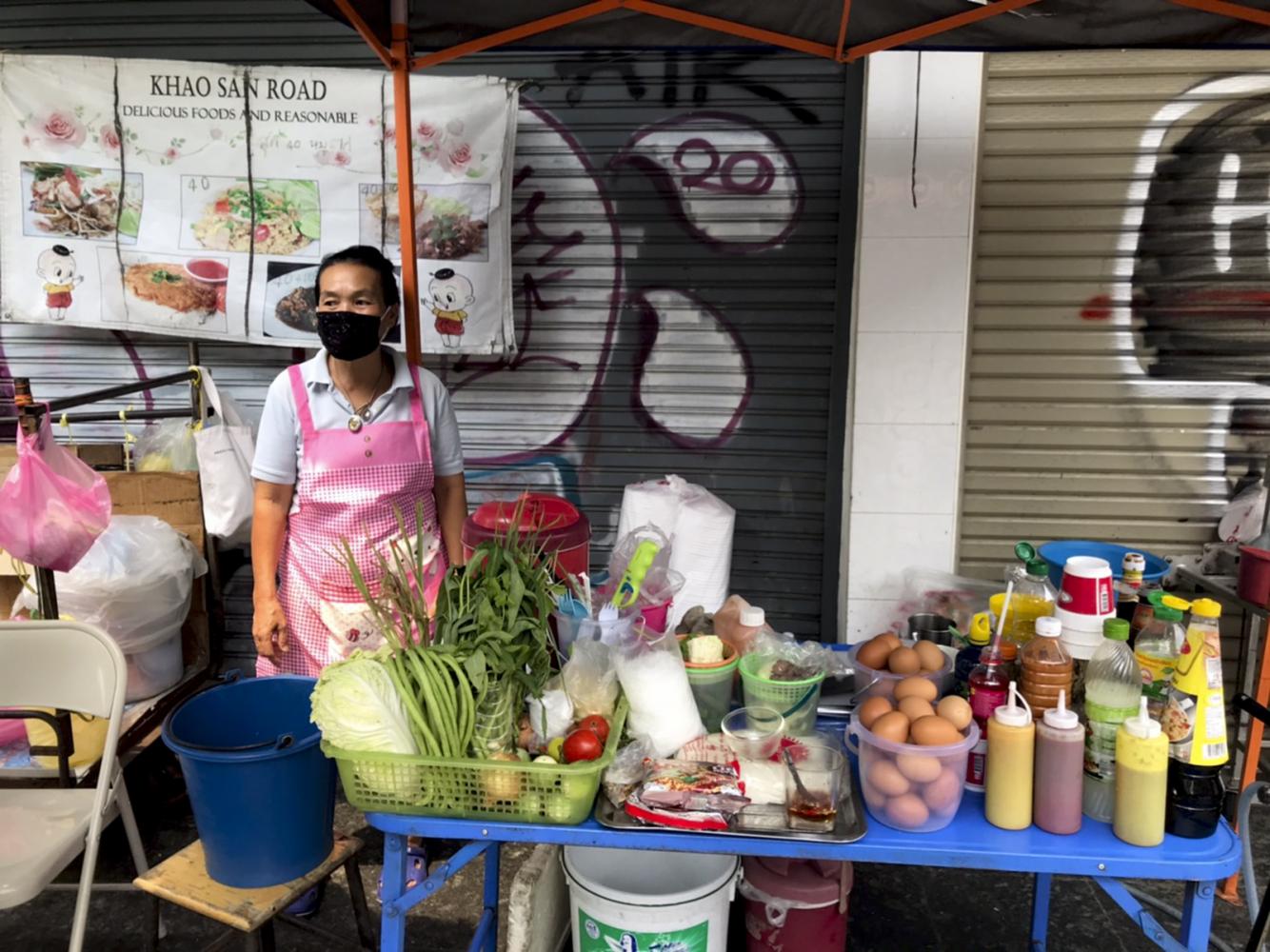