Nissan announced that cumulative sales of vehicles with its e-POWER electrified powertrain had surpassed 500,000 units as at the end of March.

The e-POWER system uses a highly efficient gasoline engine to generate electricity for the electric motor that propels the vehicle. For customers, this delivers EV-like excitement, quietness and smooth acceleration, but with the confidence and convenience that comes with a fuel tank.

e-POWER first debuted in Japan on the Note compact car in November 2016. Since then, the Note e-POWER model has been very well received by customers. The Note claimed the best-selling car in Japan title in 2018.* 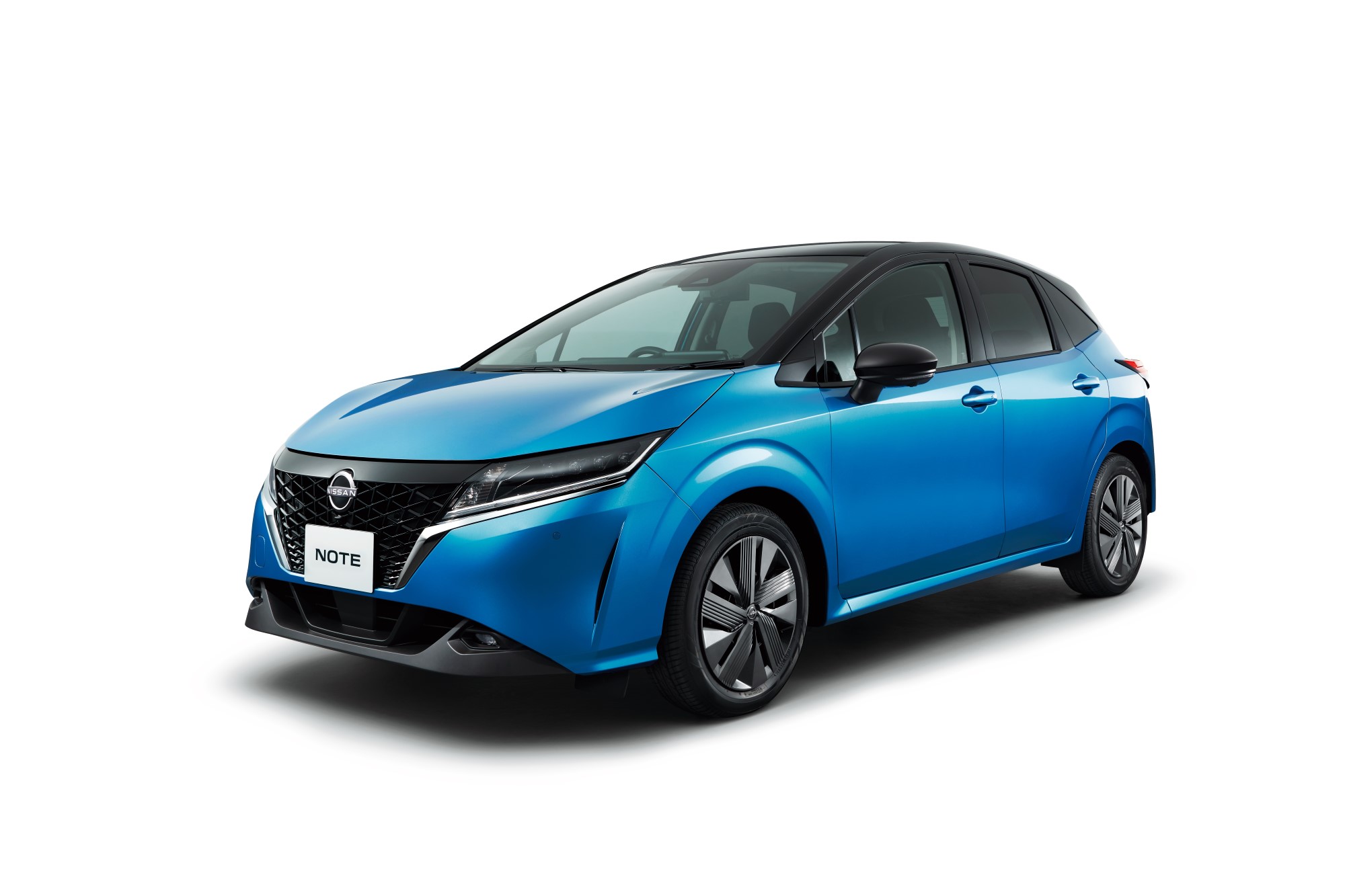 In March 2018 an e-POWER version of the popular Serena minivan was launched, which was followed by the all-new Kicks SUV e-POWER in June 2020. The Kicks e-POWER also launched in some Asian markets, expanding the availability of e-POWER technology. In December of the same year the all-new Note was launched exclusively with the evolved, second-generation e-POWER system.

In February 2021, the all-new Nissan Qashqai debuted in the European market with an e-POWER model announced following the mild-hybrid model, marking the first offering of e-POWER in the continent. The 2021 Auto Shanghai motor show is set to introduce e-POWER technology in the China market.

Besides powerful and responsive acceleration, e-POWER models have been rated highly for driving performance and for features such as the ability to accelerate and decelerate just by using the accelerator pedal. 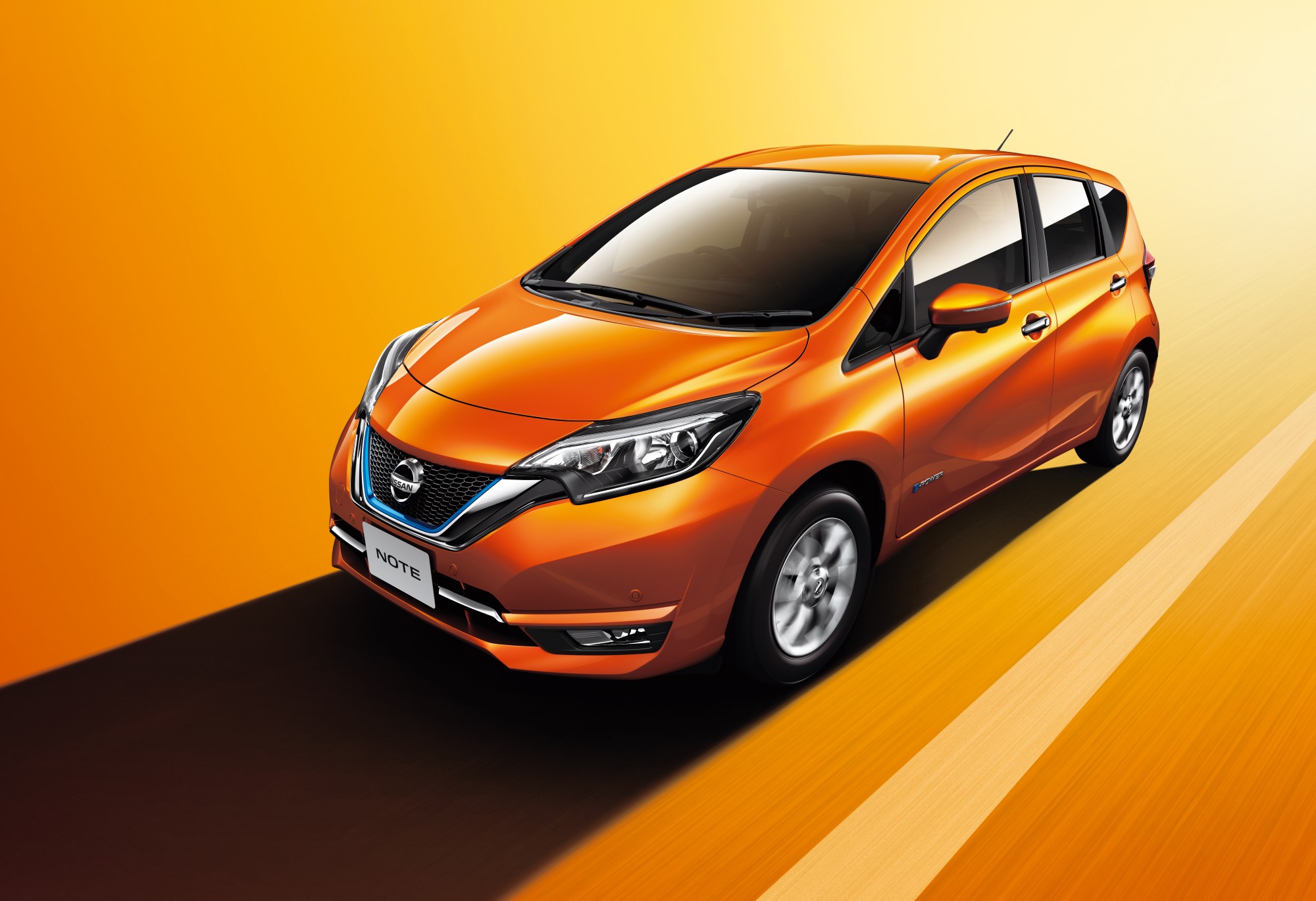 Nissan has set the goal to achieve carbon neutrality across its operations and the life cycle** of its products by 2050. As part of this effort, by the early 2030s every all-new Nissan vehicle offering in key markets will be electrified.

Alongside electric vehicles, Nissan has positioned e-POWER as a key pillar of its electrification strategy and will continue to expand its lineup to meet a wide range of customer needs.

**Includes raw material extraction, manufacturing, use, and the recycling or reuse of end-of-life vehicles. 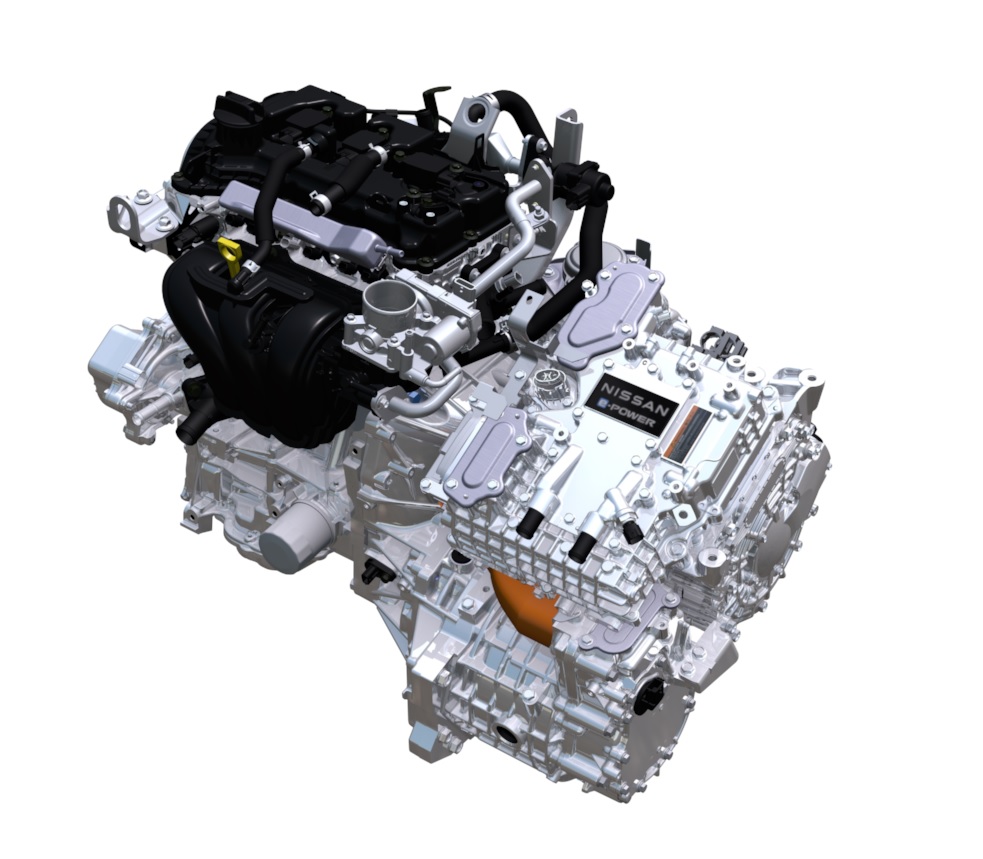