Shall we spend?
Business

Consumers emerging from pandemic curbs have a new set of needs and expectations, and businesses have to adapt.

Covid-19 has upended the life we know. The protracted global pandemic has stripped income and jobs from millions, forcing consumers to change their behaviours amid health concerns, and to reconsider how to spend their money amid an uncertain economic outlook.

Some countries, mainly western economies including the United States, are emerging from the pandemic thanks to successful mass vaccination programmes, while many are still lagging behind. Rising case numbers and slow vaccination in Asian countries, including Thailand, have sapped consumer confidence, delayed the recovery and left deep scars on society.

"Despite having a fixed income, Covid-19 makes me want to spend less," says Pongsatorn Punyanukit, a 27-year-old public school teacher. Assigned to a school in the southern province of Songkhla last year, he says he limited his spending mostly to necessities such as office supplies as well as new official uniforms.

However, as Covid escalated in the province and other parts of Thailand, his school switched to online learning and there was more spare time available to spend at home. Mr Pongsatorn invested in gym equipment including a yoga mat and dumbbells as well as skincare products. "I wanted to spend the money on something to better myself," he told Asia Focus.

"Ninety percent of my purchases are made online, whether through an e-commerce marketplace or online sellers," he said. The remaining 10% is spent when he has to go out to physical stores.

When asked about his entertainment and leisure time, Mr Pongsatorn said he hadn't been going to the cinema as much as he once did. "There's less choice for my taste in movie programmes," he said, adding that now he prefers Netflix, the movie and TV streaming platform, as his go-to option.

As someone who just started a career in online business early this year, Ploy, a 25-year-old merchant based in Bangkok, is also being cautious. "I only want to spend money on four basic needs," she said. Her income mostly goes to dine-out meals, and she rarely spends on hobbies and leisure activities.

"I feel more conscious about my own spending … I also feel pressured by my family's economic situation," said Ms Ploy, adding that her parents run a liquor business in a southern border area where the economy used to rely heavily on Malaysian tourists.

"When the border closed, the tourists stopped coming. The hotels, karaoke bars and other businesses didn't have any customers and generated no income. So that hurt our [family] business because they didn't buy any supplies from us," she told Asia Focus.

"If I'm not frugal, I feel like it's going to be difficult to live in the future."

Her online shop, however, is picking up on Shopee, Southeast Asia's biggest e-marketplace. Ploy sells Korean packaged foods including Gochujang, a red chilli paste, seaweed and snacks. She said she has seen demand increasing for Korean foods as her customers are K-pop and K-series fans.

Compared to her parents' offline shop, Ms Ploy thinks the online channel is a more promising option as so many consumers are now firmly in the online space.

"The offline shops will become more irrelevant to today's online environment," she said.

It helps that the Thai government in the past year has launched various relief and incentive programmes to help businesses and individuals, including a welfare card scheme, the co-pay campaign, and the Rao Chana economic stimulus programme.

Because of direct monetary support, consumption patterns have changed. "Basket sizes increased during the government support period," says Napas, a 25-year-old senior account manager who oversees the sales of personal care, fabric and air-care products in local supermarkets in Bangkok and Nonthaburi, where Covid cases have surged lately.

Consumers have traded up to bigger sizes and more value packs as well as premium brands. "The stores that participated in the government's schemes have seen their sales increase, in contrast to those that didn't join the programmes," she added.

However, since April this year, sales have declined because support from the government is running out and many people had already spent a lot during the recent long holidays. 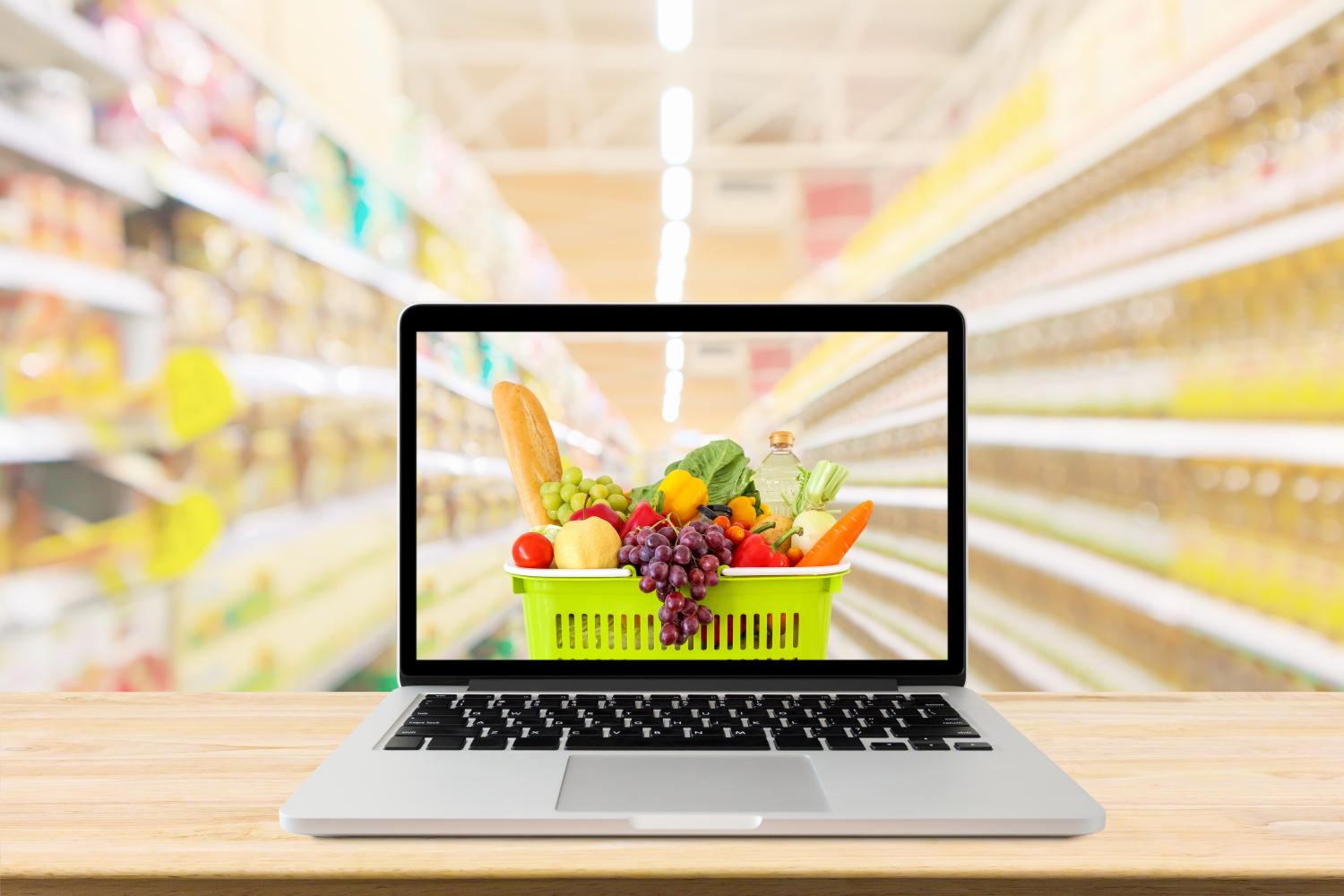 Online shopping became an essential part of life during the pandemic, and many forms of e-commerce, including grocery shopping, appear to be here to stay, say analysts.

Consumer spending plunged last year when the world was in the grip of the first major Covid wave, and it will be some time before it recovers fully to pre-pandemic levels. But once consumers do start spending again, the results could be dramatic.

A survey by McKinsey and Company shows that consumer spending dropped rapidly in the countries surveyed including China, the US, the UK, France and Germany.

"Consumption from peak to trough in 2020 dropped 17% in China, 11% in the US and 26% in the UK," said Matthieu Francois, an associate partner with McKinsey.

"Most of the 'unspent' money during the pandemic has been saved," he added. "Those that remain employed, many people in countries with high savings, will exit the crisis in a strong position to spend."

Before the pandemic, the consumer market in Asia was seen as having the greatest potential in the world. The region was projected to represent approximately 40% of global consumption and 52% of global gross domestic product (GDP) by 2040.

In Mr Francois' view, Asia has strong momentum and resilience to disruption, and the pandemic has accelerated many prevailing changes including digital adoption by consumers, which could set the stage for long-term growth.

However, Asian countries have shown varying trajectories, depending on the intensity and duration of the restrictions linked to Covid, he said. The global consumption recovery will be uneven depending on income and age.

"Younger and lower-income groups are typically slower to bounce back and spend again," he said.

In some Asean countries, a significant informal economy and large unbanked population -- 66% and 77% of the population in Indonesia and the Philippines respectively -- have hindered the distribution of government stimulus funds, including among the young and low-income groups, which may also contribute to a weak consumer recovery.

The World Bank has suggested in its latest regional economic update that countries in Asia and the Pacific will face a three-speed recovery. China and Vietnam are leading the pack, thanks to having largely contained the virus, with economic growth this year expected to be 8.1% and 6.6%, respectively.

The other nations in the region -- including Thailand -- will grow by 4.4% on average, about 0.4 percentage points slower than pre-crisis growth levels. For the rest of the smaller countries including small island nations, growth is expected to be negative due to their reliance on tourism. 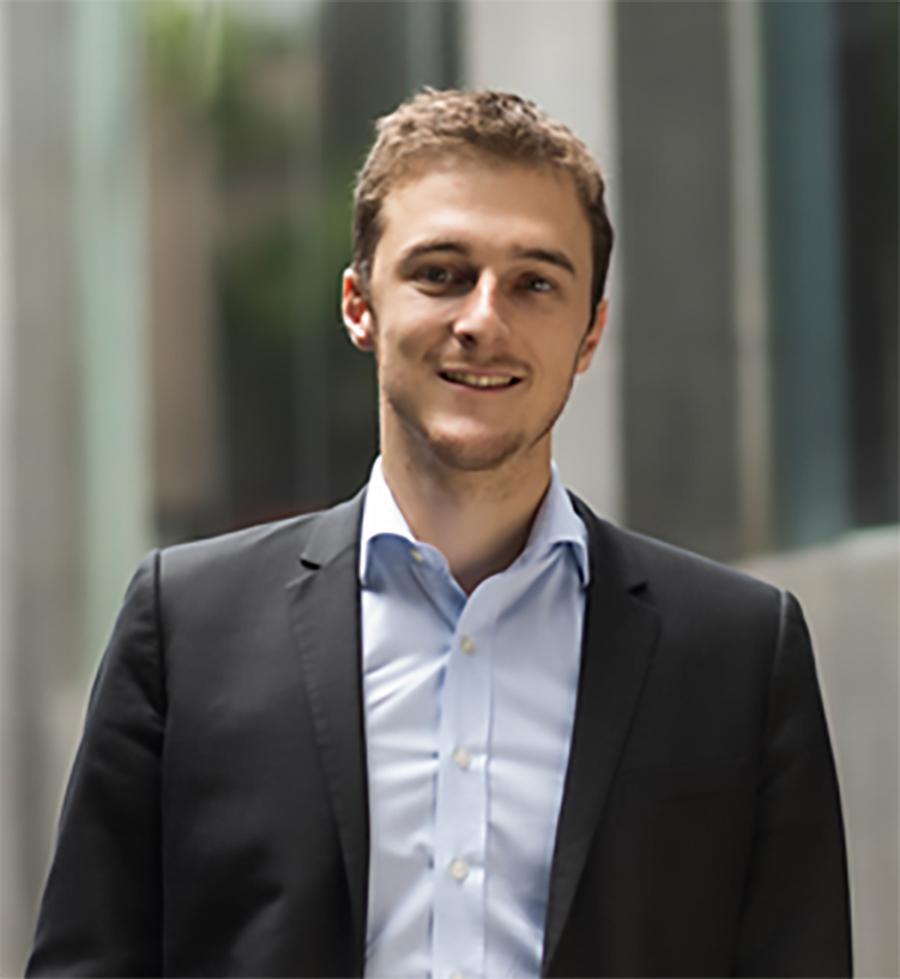 After mostly staying at home for a year, consumers have adopted tools and technologies to suit their new lifestyles. That includes digitising their shopping, working, studying, payment and entertainment habits and investing more in activities at home. These gradual changes will leave a lasting mask on consumer behaviour.

McKinsey has identified the six consumption shifts that cover a broad range of consumer life in its report titled "The consumer demand recovery and lasting effects of Covid-19".

Consumers have developed a "stickiness test" that will determine whether the behaviour adopted during the lockdown will persist.

"Some behaviours can change very strongly under a constraint, but will not stick and will revert as soon as the constraint -- such as Covid-19 -- is released," said Mr Francois.

He acknowledged that early observations from China suggest that entertainment will likely recover to its pre-pandemic growth trends, but with a higher share of digital entertainment -- which is cheaper and far more scalable than live options -- reducing the market share of local and independent movie theatres and live entertainment venues.

In sectors where behaviour continues to stick, it is "not so much a matter of attracting consumers, but of meeting the dual challenge of keeping those consumers happy, while finding a path to profitability", said Mr Francois.

E-shopping behaviour is here to stay, but "it does not mean that the industry is mature", he pointed out, adding that a large number of players in the digital economy are still running at a loss and only growing thanks to continued fund injections from investors.

"In addition, the wave of adoption has been very powerful, but the quality of service can vary significantly."

Another trend that is growing is sustainability. Consumers in China, India and Indonesia are among the most concerned about and most willing to pay for sustainable packaging, according to Mr Francois.

In sectors like fashion, food, cosmetics and even FMCG (fast moving consumer goods) in general, companies should consider having a holistic overview of their activities and find ways to improve their carbon footprint while developing their green credentials, he suggested.

Consumers will also look to brands that go beyond carbon-neutral; instead, they will seek brands that take part in addressing today's issues -- health, environment and income equality for example -- according to the Global Consumer Trends 2021 report by the market research group Mintel.

Consumers have adopted a "hyperlocalism" concept under which they will support their local communities and businesses. In India, for example, 48% of consumers agree that in the post-pandemic era, they will buy more from local businesses, the Mintel report added. 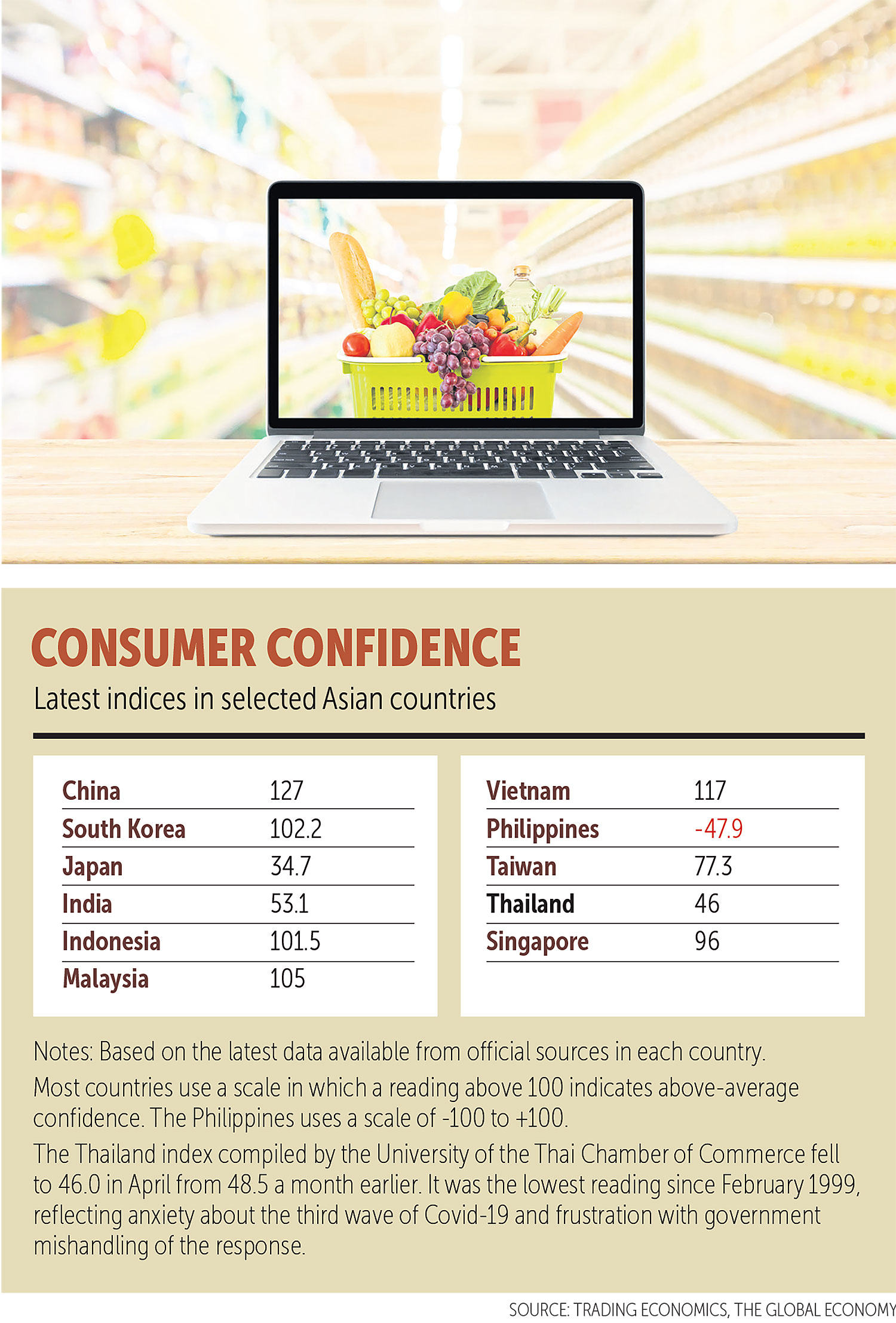 As consumer behaviour has shifted, so too will the market and the doors that open to new entrants. But the recovery will be uneven. Governments and companies can play a vital role in responding to this situation.

Companies have been forced to expand their capabilities in response to emerging trends such as delivery and e-commerce. Their actions will shape consumer choices after the pandemic is over.

Accelerating digitisation will be a powerful tool for many sectors as Southeast Asian consumers have clearly leapfrogged in their digital usage in the last 12 months, said Mr Francois.

The example could be seen in the entertainment industry where many studios have adapted by shifting to digital distribution -- even for brand-new blockbuster movies -- to meet consumer needs for more at-home digital entertainment.

"Digitising has the potential to help reduce costs, increase revenues and accelerate reskilling," Mr Francois explained, adding that getting people reskilled and redeployed rapidly and creating a more mobile, adaptive workforce, will be critical to the rebound of many nations.

Governments can play a vital role to shape that consumer demand recovery as well. The World Bank report suggested rapid vaccination will be the key to a successful strategy, together with testing-tracing-isolation to control local outbreaks.

Governments can improve the efficiency of expenditure by not only assisting households and businesses that suffer income losses but also those whose income remained the same during the pandemic.

In addition, Mr Francois suggested investing in the future of sustainable consumption. In response to consumers' awareness of sustainable purchases, "companies can adjust their product and service offerings, pricing and labelling", he said.

An example of such practices could be giving discounts for recycling worn apparel, energy efficiency labelling, and using alternative eco-friendly resources in manufacturing products.

Notes: Based on the latest data available from official sources in each country. Most countries use a scale in which a reading above 100 indicates above-average confidence. The Philippines uses a scale of -100 to +100

The Thailand index compiled by the University of the Thai Chamber of Commerce fell to 46.0 in April from 48.5 a month earlier. It was the lowest reading since February 1999, reflecting anxiety about the third wave of Covid-19 and frustration with government mishandling of the response