The Thailand Convention and Exhibition Bureau (TCEB) aims to attract small corporate groups under the Phuket sandbox scheme as the Mice (meetings, incentives, conventions and exhibitions) industry is projected to slowly return to normalcy by 2025.

He said most of the 500,000 foreigners that the National Economic and Social Development Council has estimated to arrive this year will be part of corporate groups, expatriates and diplomats.

In light of this, the agency will run marketing campaigns using overseas representatives in potential markets.

Even though the Chinese government is still not allowing outbound trips for its citizens, more representatives will be assigned to Guangzhou. 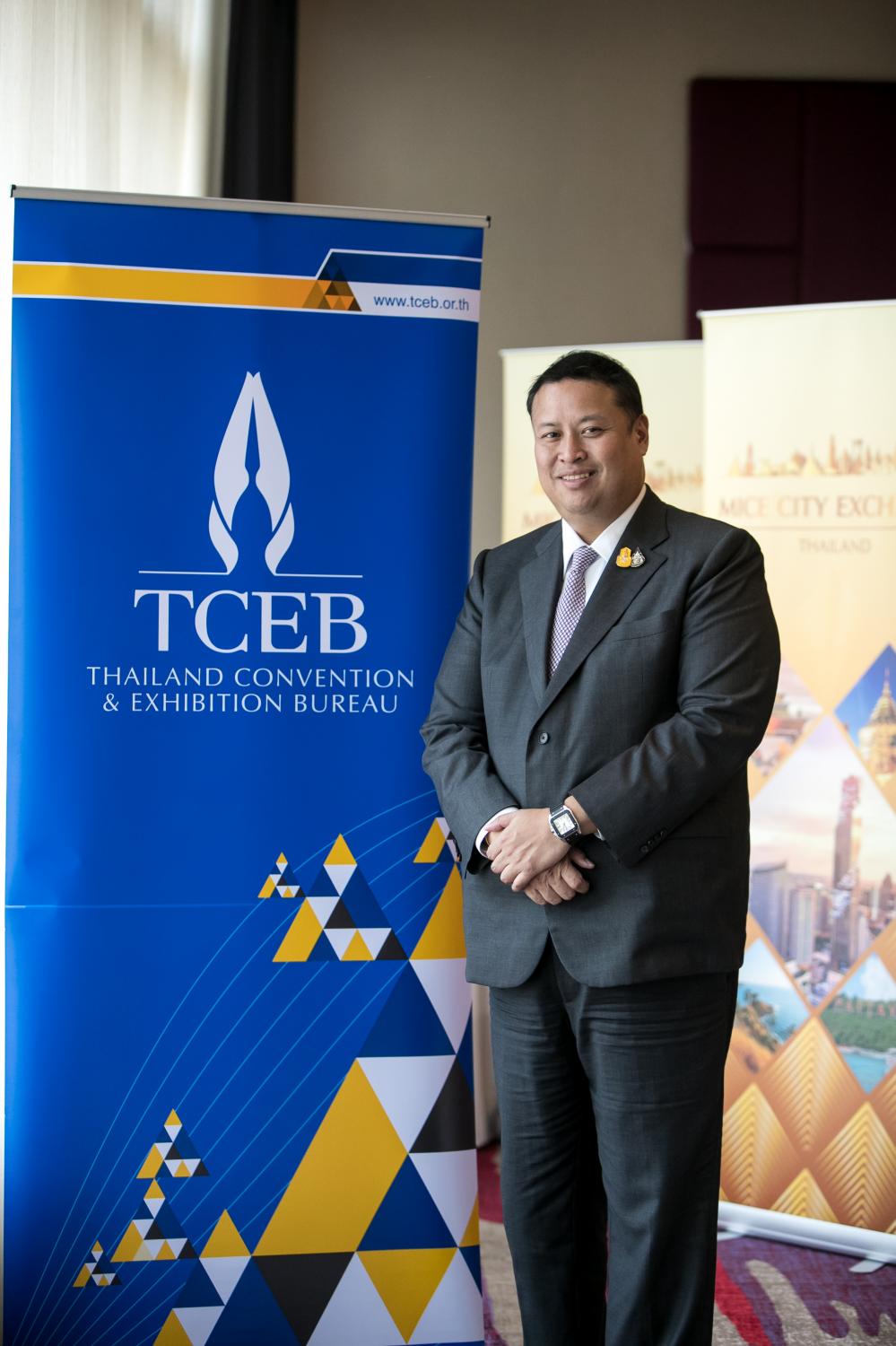 Domestic Mice events and revenue also shrank by 60% and 70%, respectively, from 9.3 million visitors contributing 31 billion baht the year before.

"Overall, the Mice industry will face more hardship compared to last year as the third wave has put on hold most of its activities especially in Bangkok. However, there are exceptions in some provinces that can still organise exhibitions," Mr Chiruit said.

So far, 14 international Mice events have been cancelled, 38 events postponed and 44 remain active.

In terms of the domestic Mice market, 14 events have been cancelled, 44 events paused, and 33 are still proceeding as planned.

Events that are committed to their original schedule include Bangkok International Digital Content (BIDC) from Aug 4-6 with 200,000 visitors expected and Air-Rail and Logistic Expo 2021 in Khon Kaen from July 9-11 with 11,000 visitors.

Mr Chiruit said the international Mice industry will recover to 80% of its 2019 level by 2025, depending on vaccinations, new variants, government policies on international travel, unemployment rates and business plans for tourism supply sides.

Exhibitions tend to rebound first while incentives will be the last to recover as the industry might not see crowded groups of thousands of people.