Thai consumers are worried about uncertain economic situations caused by the third wave of the pandemic.

Thais' willingness to spend has dropped slightly from last year, while their happiness remains at the same level, according to a survey by Hakuhodo Institute of Life and Living Asean (Thailand), in collaboration with Spa-Hakuhodo Co.

The survey of 1,200 male and female respondents between the ages of 20 and 59 from six regions across the country found that their willingness to spend stood at 54 out of 100, a drop of two points from the previous survey.

The current happiness level remains unchanged at 65 out of 100.

Thai consumers are worried about economic uncertainty caused by the third wave of the Covid-19 pandemic.

Despite a steady decrease in overall spending, people seem to be willing to pay for goods that can be developed further to make more money. They tend to enjoy shopping online or offline as a route to stress relief.

Consumers have also become less happy due to the prolonged epidemic situation, having managed to trim unnecessary spending while seeking ways to earn extra income in the future. 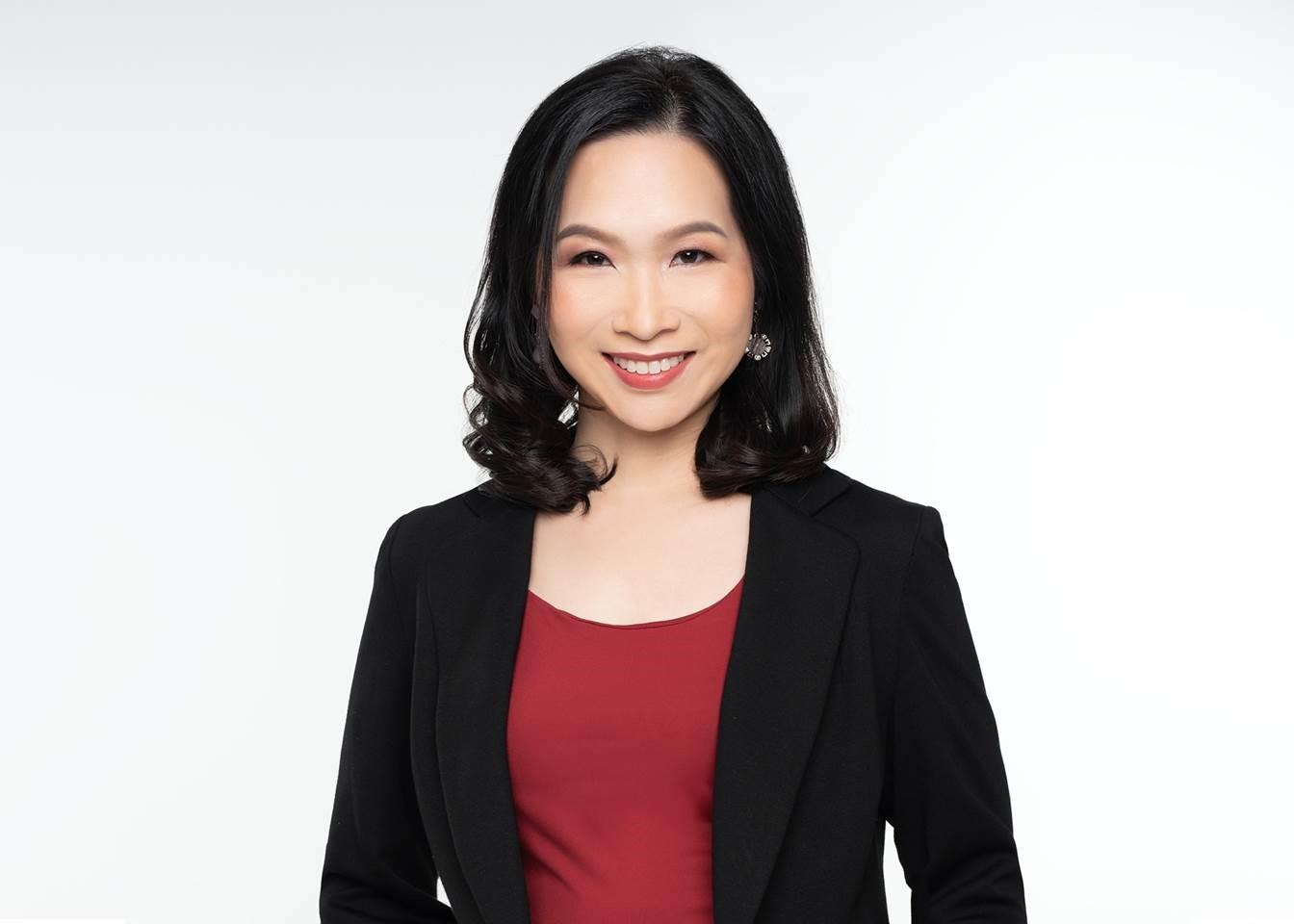 "The third wave of the pandemic has caused intense anxiety among Thais," said Chutima Wiriyamahakul, business director of the institute.

The institute recently conducted an online survey on the subject of a "Thailand Consumption Forecast", which mainly emphasised future Thai consumption trends.

According to the survey, consumers have braced themselves for the pandemic, but life must continue. The third wave of the pandemic has forced people to spend less compared to the survey conducted in April this year.

Although overall spending has declined, basic demand for food, drinks and other necessities appear to have increased. According to the survey, most people still pay for gasoline to get to work, but they have stopped dining out to reduce the risk of infection.

Many people are also delaying purchases of big items, but they are willing to pay for something smaller to keep them happy. High-priced items, for example, home appliances and smartphones, are always in demand despite the decrease in spending power.

Smartphones and related gadgets are considered to be necessary since they help facilitate people with their work during their own time, particularly among those selling products and services online.

According to the survey, beauty products also gaining greater popularity among Thai consumers.

Categorised by region, consumers in Bangkok and its vicinity tend to be delaying spending during the Covid-19 crisis, similar to those living in the central and southern regions.

The northern and northeastern regions have experienced reduced demand for spending.

Meanwhile, the spending level in the east of Thailand has dropped 8 points to 51 from 59 obtained in a previous survey. This was due to local entrepreneurs hoarding inventory to support the tourist season in April. However, tourism later became restrained due to the third wave of the pandemic.

When classified by age, consumers aged 30-39 will ease their spending as most are the main earners in their families and have less financial stability compared to people aged 40 and over.

The survey shows that the third wave of the pandemic is still the most discussed subject, increasing to 83% from 59% in the previous survey. Some people enjoy talking about political issues, especially those related to the pandemic with a 4% level of interest.

Thai consumers are also eager to seek new opportunities to survive the future, while interesting topics of discussion vary from vaccine distribution to new ways to earn more money, including investing in stocks and bitcoin.