The Day of Russia
Business

The Day of Russia

I am truly pleased to address the readers of the Bangkok Post on the auspicious occasion of the Day of Russia.

On 12 June 1990, the Declaration of State Sovereignty of the Russian Federation was adopted. The document demonstrated the people’s aspiration for an open and democratic society with market economy. The economic, social and political ramifications that followed were unprecedented. Yet, Russian people overcame them all and the country has since achieved internal order and stability, strengthened security and assumed one of the key roles in world affairs. Since the 1990s, Russia’s key economic and social indicators, science and education ratings as well as population increased manifold.

Russian foreign policy aims to shape a polycentric, fair and equal system of international relations. It focuses on international cooperation in the interests of protecting national security, encouraging the country’s social and economic development and promoting constructive approaches to current global and regional problems. As one of the founding members of the UN and a permanent member of its Security Council, Russia regularly proposes a unifying agenda in the name of stability and peace and stands for a stronger central role of the UN. Russia is also an important member of leading international fora, including G20, BRICS, Eurasian Economic Union (EAEU), OSCE, Collective Security Treaty Organization (CSTO), Shanghai Cooperation Organization (SCO), Russia-India-China group, and Asia-Pacific Economic Cooperation (APEC). This year we also celebrate the 30th anniversary of Russia-ASEAN relations and 25 years of our dialogue partnership. 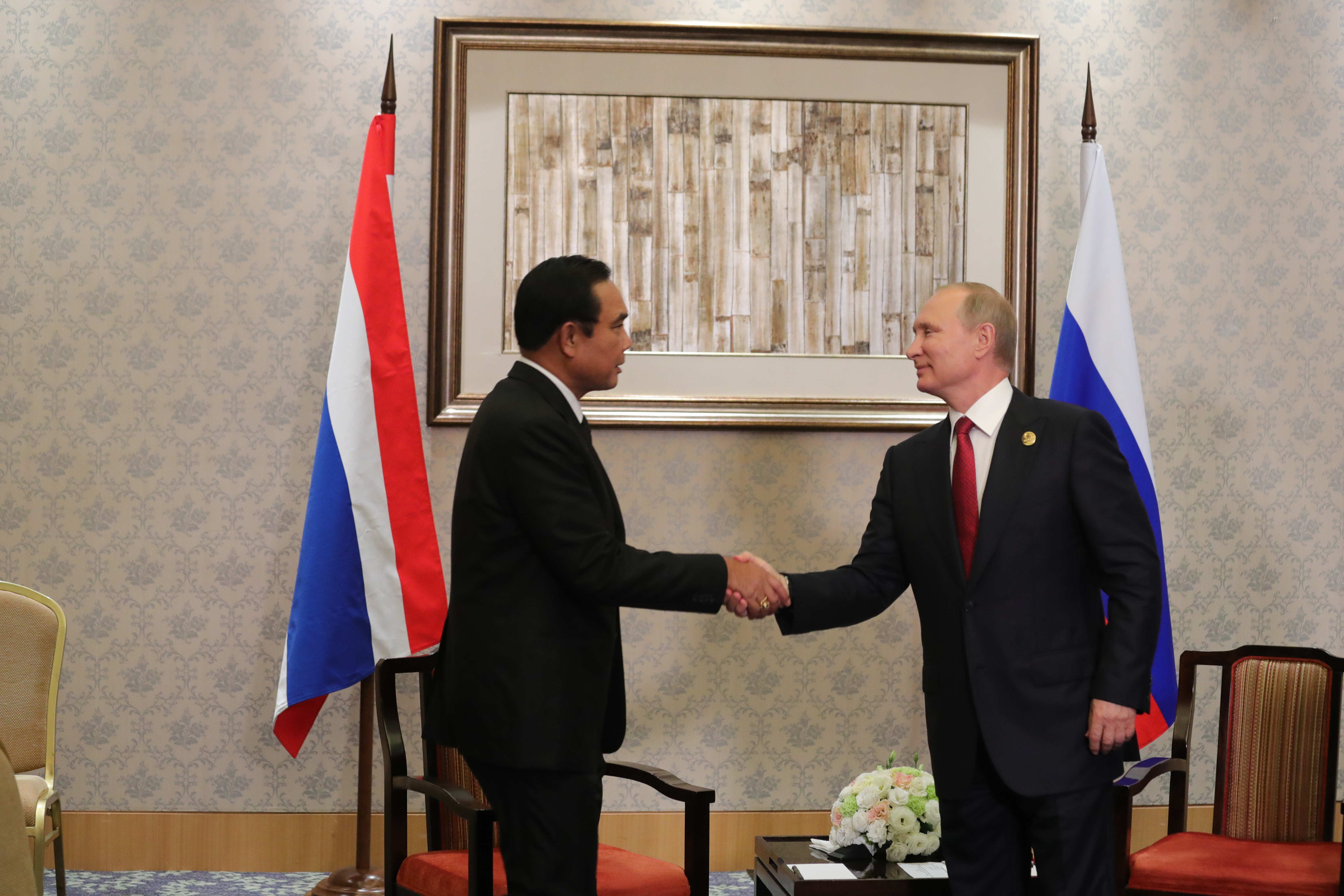 As the largest Eurasian power, Russia is interested in the successful future of the region and is actively engaged in the work of the United Nations Economic and Social Commission for Asia and the Pacific (ESCAP). Interacting with all ESCAP member states, Russia shapes a unifying agenda for the sake of socio-economic progress in the Asia-Pacific region that would lead to the timely and full implementation of the 2030 Agenda for Sustainable Development.

Since the beginning of the pandemic, Russia has helped promoting multilateral cooperation in public health via its efforts at the WHO. Russia developed and deployed, both domestically and internationally, a number of vaccines that gained recognition across scientific and public health communities worldwide. Russia will continue producing and supplying vaccines to interested parties. We are open to cooperation on this matter with our Thai friends.

Despite COVID-19, our relations remain strong and healthy. Recently, Russian President Vladimir Putin mentioned that ties between Russia and Thailand have gained momentum and accumulated rich experience, which is essential for expanding and diversifying trade and investment cooperation. We need to encourage joint initiatives between our business communities, promote humanitarian exchanges and stimulate tourism.

In this regard, in March 2021 on Russia-Thailand Technology Day, companies from both countries discussed the prospects of joint projects pertaining to smart cities, e-government, e-education, cyber security, AI, big data and IoT. This year, the Russian Government increased scholarship quotas for Thai youths to study in Russia. Perhaps some Thai students will study space or nuclear technologies — two promising areas of our bilateral cooperation. 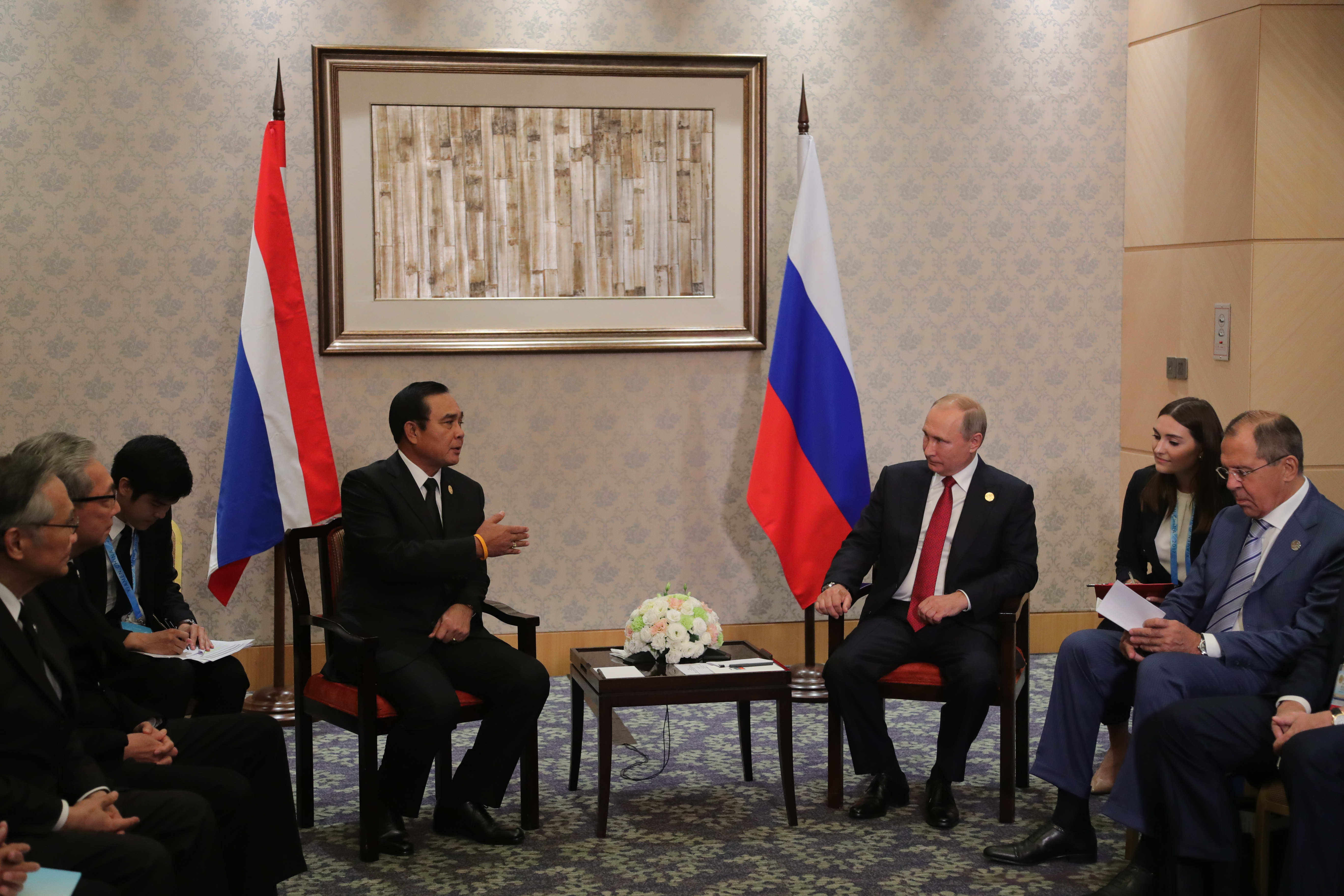 The Russian President also mentioned contacts between the two countries’ security councils and defence ministries. Last year, Thai officers and cadets began to visit Russia to study at military universities. This symbolises the restoration of a practice that existed during the reign of King Chulalongkorn when His Majesty sent his son, Prince Chakrabongse, to Russia for military studies.

Next year will mark the 125th anniversary of our bilateral relations. We are confident that together with our partners we will be able to organise many activities in both countries to commemorate this milestone in our joint history. Given that Thailand will chair APEC in 2022, we believe that the synergy of the two occasions will elevate Russia-Thailand ties to the next level.

Finally, I wish long life, health and prosperity to His Majesty King Maha Vajiralongkorn Phra Vajiraklaochaoyuhua, Her Majesty Queen Suthida Bajrasudhabimalalakshana, and the people of Thailand, and express my hope for successful cooperation between Russia and Thailand in the future. 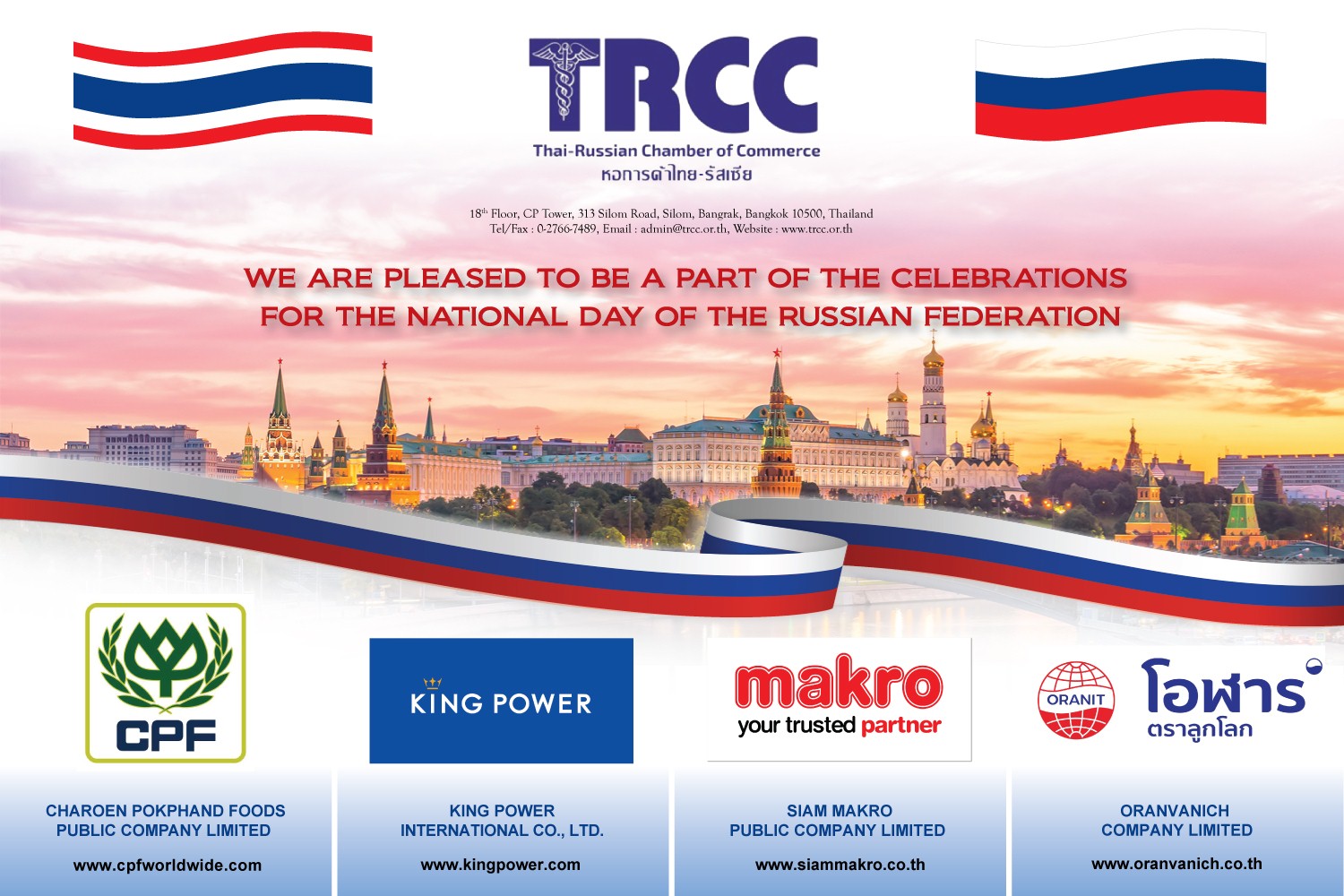