While the hospitality sector in Asia is struggling to survive the pandemic, hotels in Europe are already reporting signs of improvement.

A rapid vaccination drive in several countries helped catalyse a tourism rebound as governments ease travel restrictions, making people more confident to hit the road again after living under a tight lockdown for over a year.

Vaccinations are a key factor, even with only 37-43% of the population in most major European markets having received their first dose, said Dillip Rajakarier, chief executive at Minor Hotels. The infection rate is decreasing, offering a light at the end of the tunnel.

As of June 1, 80% of Minor's 300 hotels across Europe have reopened, with more preparing to welcome visitors when rules are relaxed in the coming months. 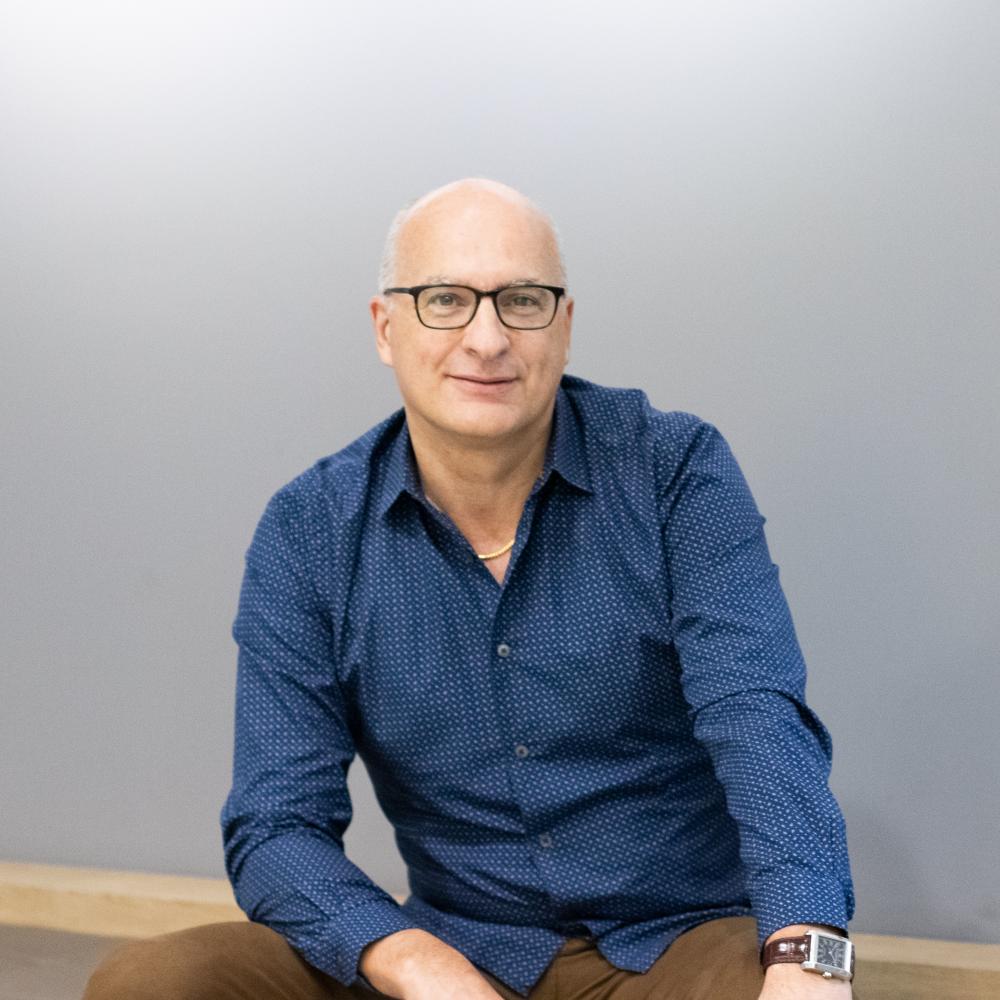 Mr Cuyper says that occupancy rates in the UK have increased from roughly 20% per month during lockdown to 50% this month.

At present, hotels in Southern European countries such as Spain, Portugal and Italy are seeing better performance than Northern European nations like Germany, which have strict quarantine requirements of 10 or 14 days.

He said cross-border tourism among European countries is expected to begin in late June, followed by long-haul destinations in the last quarter.

September and the fourth quarter should see growing demand for leisure trips and business travel after they were postponed during the summer because of virus spread.

The UK government recently eased lockdown rules on May 17, allowing domestic and international trips to resume under a traffic light system that applies different quarantine measures for travellers from different countries.

Dirk De Cuyper, chief hospitality officer of S Hotels & Resorts (SHR), an arm of SET-listed Singha Estate, said the occupancy rate in the UK has increased from roughly 20% in months during the lockdown to 50% this month. It is expected to reach 65% in the second half.

Occupancy during summer holidays should climb to 80% at staycation properties, while overall occupancy and average daily rate (ADR) is estimated to reach close to pre-Covid levels by September, said Mr De Cuyper.

SHR has a total of 28 properties in the UK and 26 of them resumed operations in May.

Most of its properties in provincial areas cater to domestic guests, while properties in major cities have 20-25% of guests from the international market, particularly Europe.

He said hotels in London are targeting corporate activities and have reported a positive trend despite Brexit.

However, that relaxation might be delayed because of new infections and concern over the Delta variant, he said.

Mr De Cuyper said even though hotels in the UK have a high occupancy rate, pressure remains on room prices and oversupply in certain cities, causing the firm to decide to renovate some properties to maintain rates.

SHR is focusing on portfolio enhancement through renovation of core assets and asset optimisation under conversion of leasehold to freehold assets.

He said the plan for asset rotation in the UK has begun and SHR expects to receive transactions in 2021-22.

"Challenges remain to obtain financing for project renovations in the UK," Mr De Cuyper said. "But that might ease in the coming months once hospitality starts to normalise."

Meanwhile, Mr Rajakarier said the slow recovery of business-to-business events and city-wide events in Europe may affect the ADR contribution from business travellers.

Therefore, a combination of leisure and business tourists will likely be the key factor for hotels in Europe to fully rebound, he said.

Domestic business travellers in the region should pick up gradually in the second half this year as companies relax travel restrictions.

However, business travel post-outbreak is not expected to fully recover until 2023 as the threat of new variants can prompt travel restrictions anytime, and this remains a concern for hotels, he said.

A majority of people are not confident in the government's administration of vaccination against Covid-19 and think its goal of innoculating 50 million people with 100 million doses of vaccines by the end of 2021 is unlikely to be achieved, according to the result of an opinion survey by the Suan Dusit Rajabhat University, or Suan Dusit Poll.

Health authorities reported 18 new Covid-19 fatalities on Saturday and another 2,804 new transmissions, bringing the accumulated toll to 1,449 deaths and the number of cases since the start of the pandemic to 195,909.

ST PETERSBURG: Romelu Lukaku struck twice as Belgium confirmed their status as one of the favourites for Euro 2020 with a confident 3-0 victory over Russia on Saturday.