If you build a sandbox, will they come? 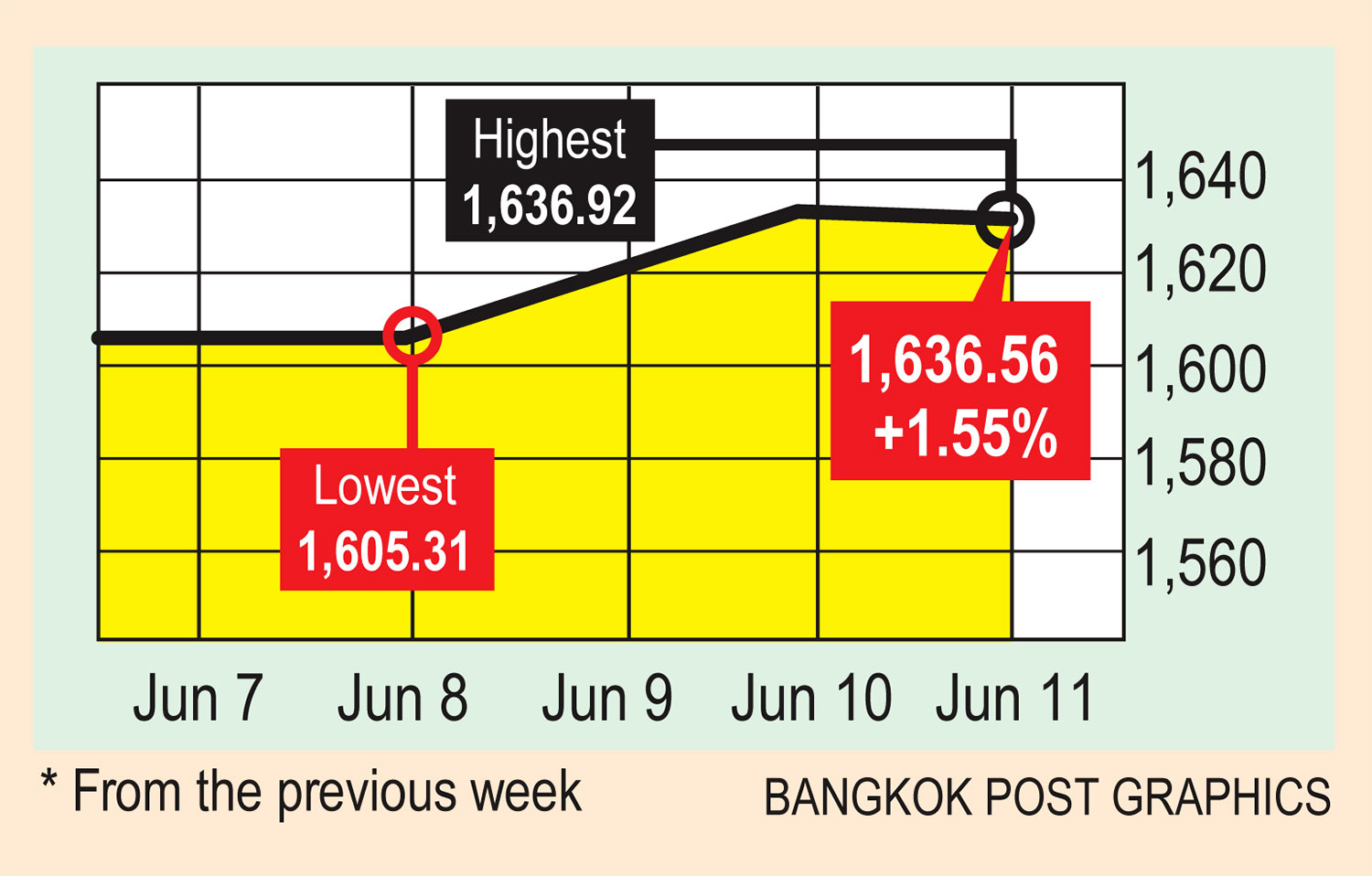 Newsmakers: Group of Seven leaders at a summit in England have pledged to deliver at least 1 billion extra doses of coronavirus vaccines over the next year to help cover 80% of the world's adult population. The US plans to buy 500 million Pfizer doses to share internationally. 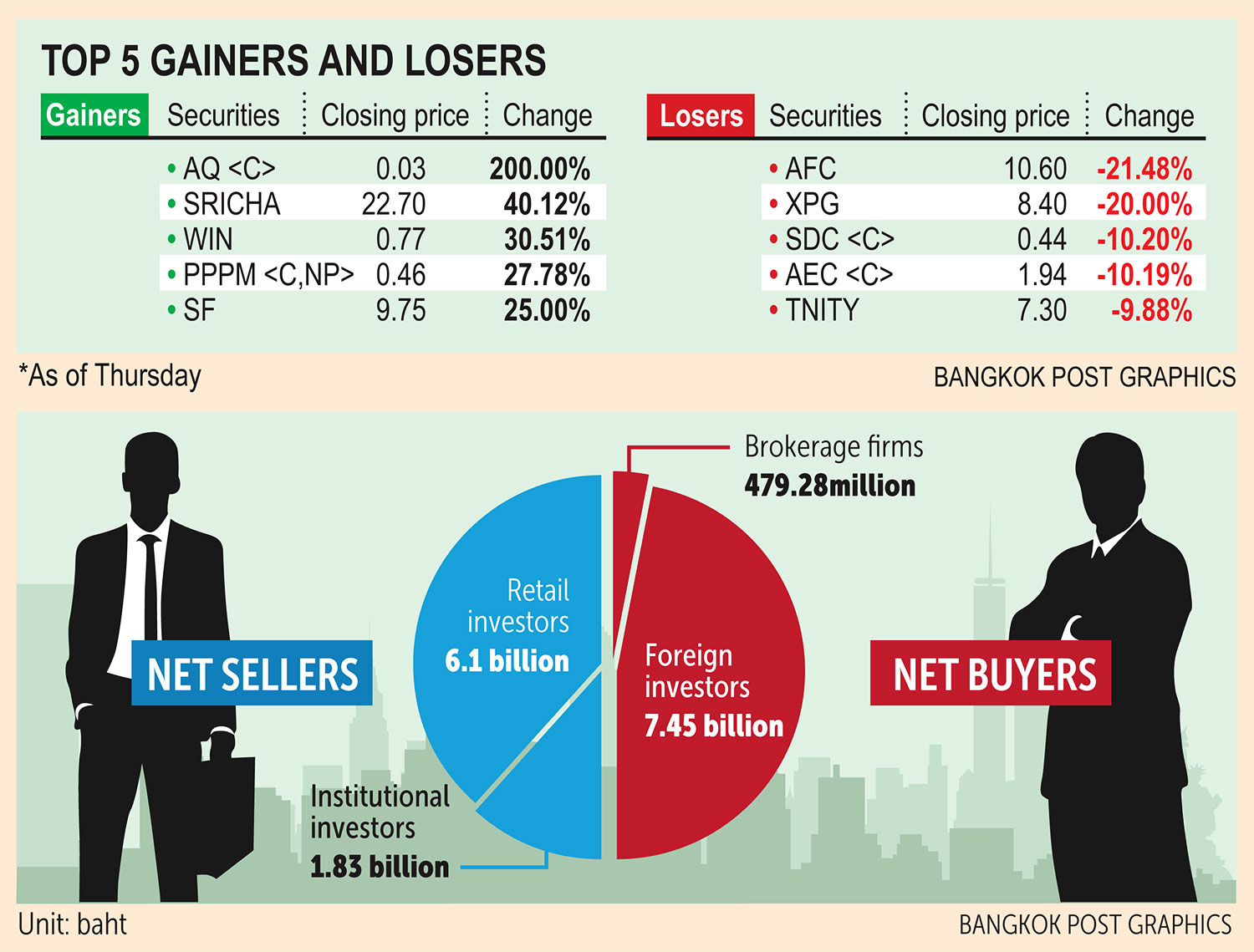 MPI forecast revised up to 4-5% on export growth