A digital rendition of Sena Kith Westgate-Bangbuathong condo, which was launched during the first quarter this year.

Property developers are optimistic for the second half of 2021 because of a nationwide vaccination rollout and positive factors driving housing demand.

Theerathat Singnarongthon, assistant to the chief executive of SET-listed developer Property Perfect (PF), said the mass vaccination scheme beginning this month is providing a better outlook for the economy and the property sector.

"People are more familiar with the pandemic this year than last," said Mr Theerathat.

He said demand would also be driven by government measures, low interest rates and attractive campaigns from developers.

PF maintained presale and revenue targets of 16.4 billion baht and 18.2 billion, respectively, for the end of 2021.

In the first quarter, the company recorded 3.49 billion baht in presales and 2.62 billion in revenue, down 1% and 29%, respectively, year-on-year.

"The pace of vaccination should be a key booster for hotels in the second half," said Mr Theerathat.

"We will reduce investments that create high debt and generate low profit. We will also explore new businesses that are benefiting from Covid-19." A unit of Sena Kith Westgate-Bangbuathong condo which was launched during the first quarter of this year.

One new target industry is rubber gloves, with production slated to begin this month.

PF projects this new segment to generate 3 billion baht in revenue by the end of this year, and 10 billion next year.

Athika Boonrodchoo, vice-president of Sena Development Plc's capital allocation and investment department, said there were no new projects in the second quarter because of the third wave of the pandemic.

The company is focusing on existing projects.

"Despite the vaccination rollout, our outlook for the property market in the second half remains unchanged from the first. We are not confident about when the rollout will reach 100% of the population," said Ms Athika.

However, Sena still plans to launch a total of 18 new residential projects worth a combined 16.8 billion baht in 2021. These projects are situated in various locations to diversify risk.

Most of the projects are on a smaller scale with a lower budget, with construction scheduled for only 10-14 months in order to generate income quicker.

Sena recorded 1.05 billion baht in presales and 1.34 billion in transfers in the first quarter this year.

Some 80% of the total was from condos, which generated 822 million baht in presales and 1 billion in transfers. 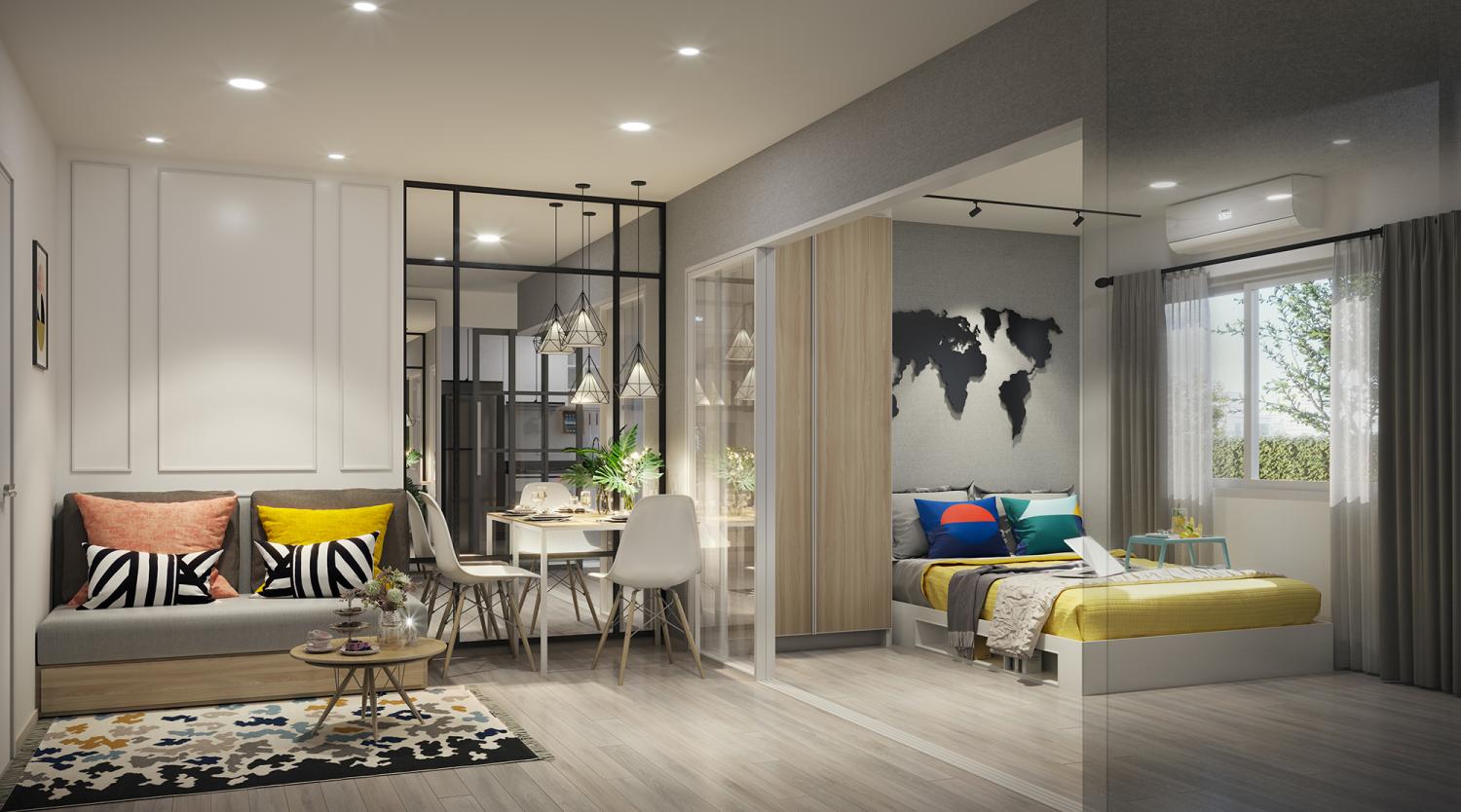 A one-bedroom unit of Sena Kith Westgate-Bangbuathong condo priced at 769,000 baht per unit was launched during the first quarter of this year.

Sena aims to have 11 billion baht in presales and 10 billion in transfers by the end of 2021.

At the end of the first quarter, the company recorded a sales backlog of 7.4 billion baht, of which 4.4 billion will be realised in 2021.

It also had an inventory of around 15 billion baht, which included completed units worth 5.1 billion, she said.