Mr. Narit Therdsteerasukdi, Deputy Secretary General, Thailand Board of Investment, on 9 June 2021 attended the opening ceremony of the Great Wall Motor smart factory in Rayong Province, and the completion of the first car, the All New HAVAL H6 Hybrid SUV, to come off the production line in Thailand. The ceremony was presided over by Mr. Suriya Juangroongruangkit Minister of Industry.

Great Wall Motor is a major automobile manufacturer, headquartered in Baoding City, Hebei Province, People's Republic of China. The new plant, which was granted investment promotion benefits by the BOI, is the company’s second full-scale automobile factory outside of China and will be used as the main production base for right-hand-drive vehicles in the ASEAN region, in particular, electric vehicles (xEV), including Hybrid Electric Vehicle (HEV), Plug-In Hybrid Electric Vehicle (PHEV), and Battery Electric Vehicle (BEV), 60% of which will be sold domestically while 40% will be exported. 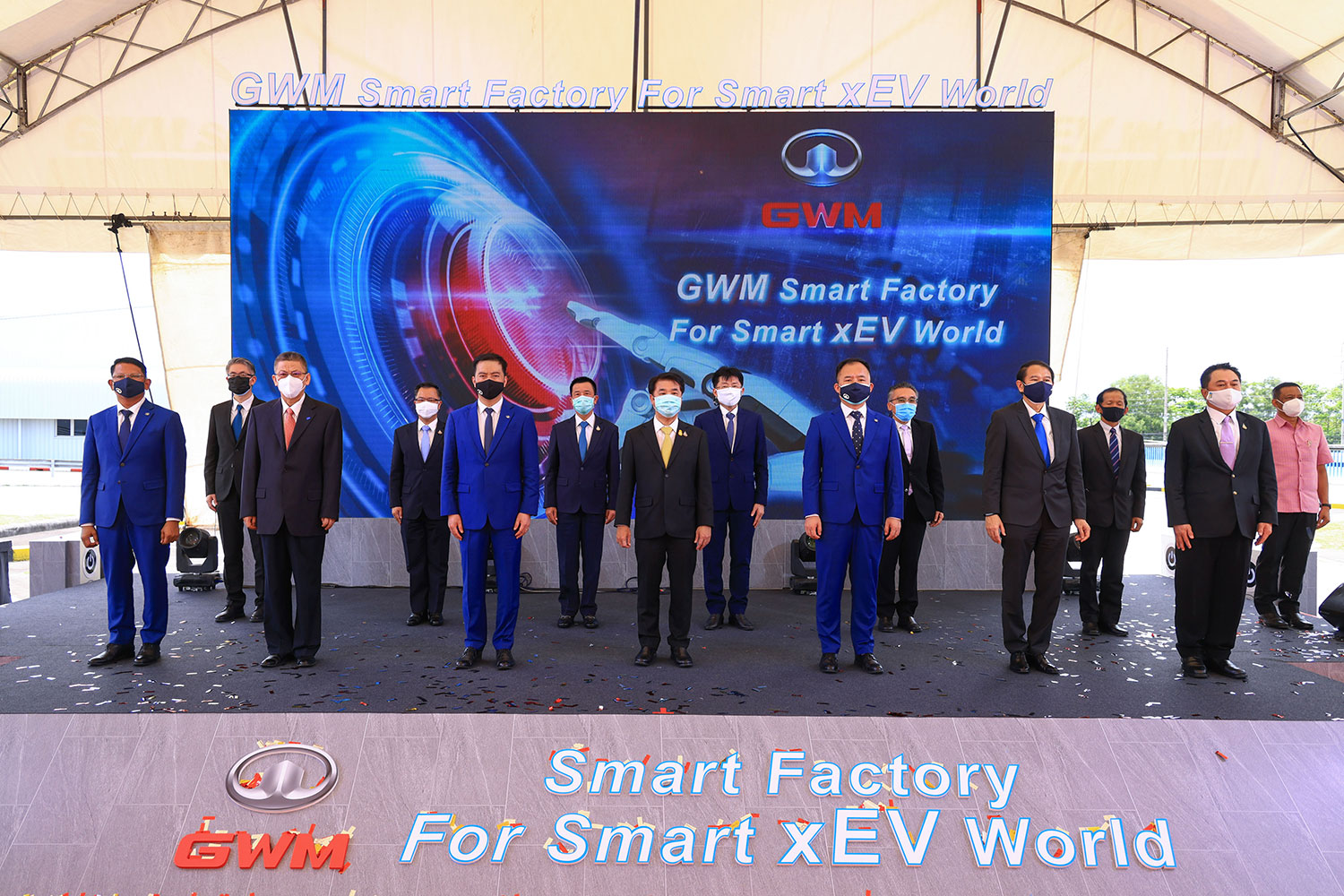 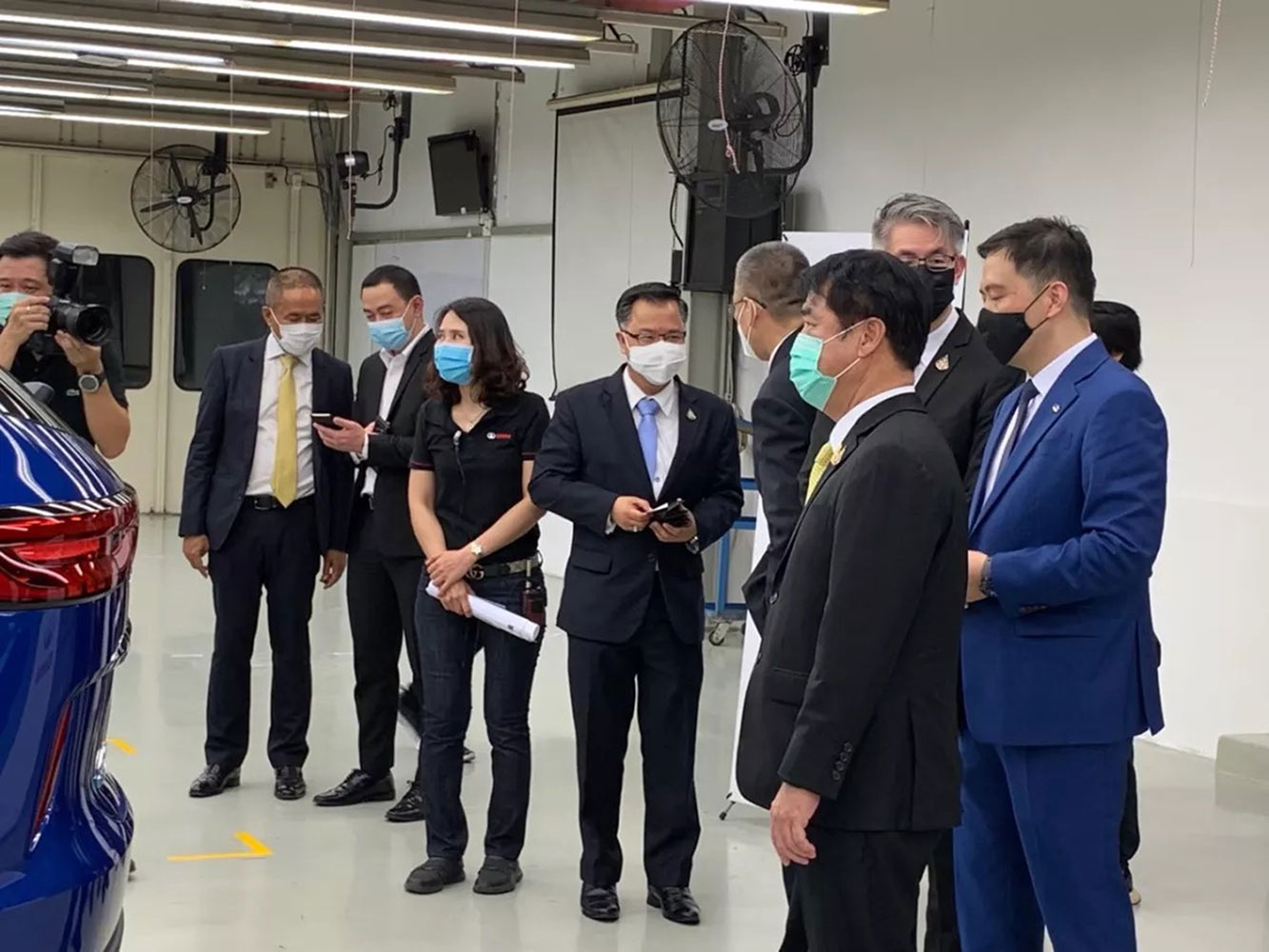 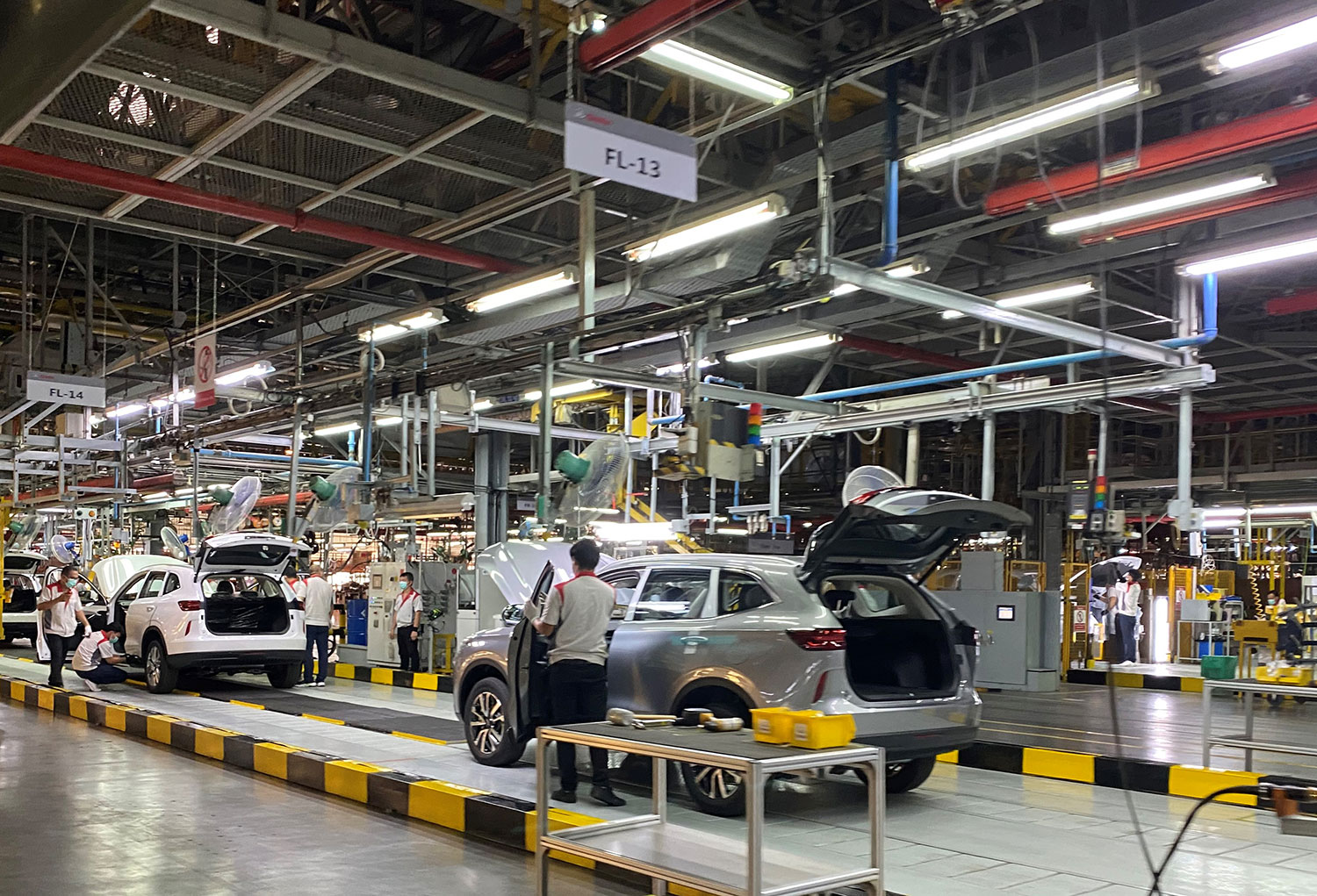 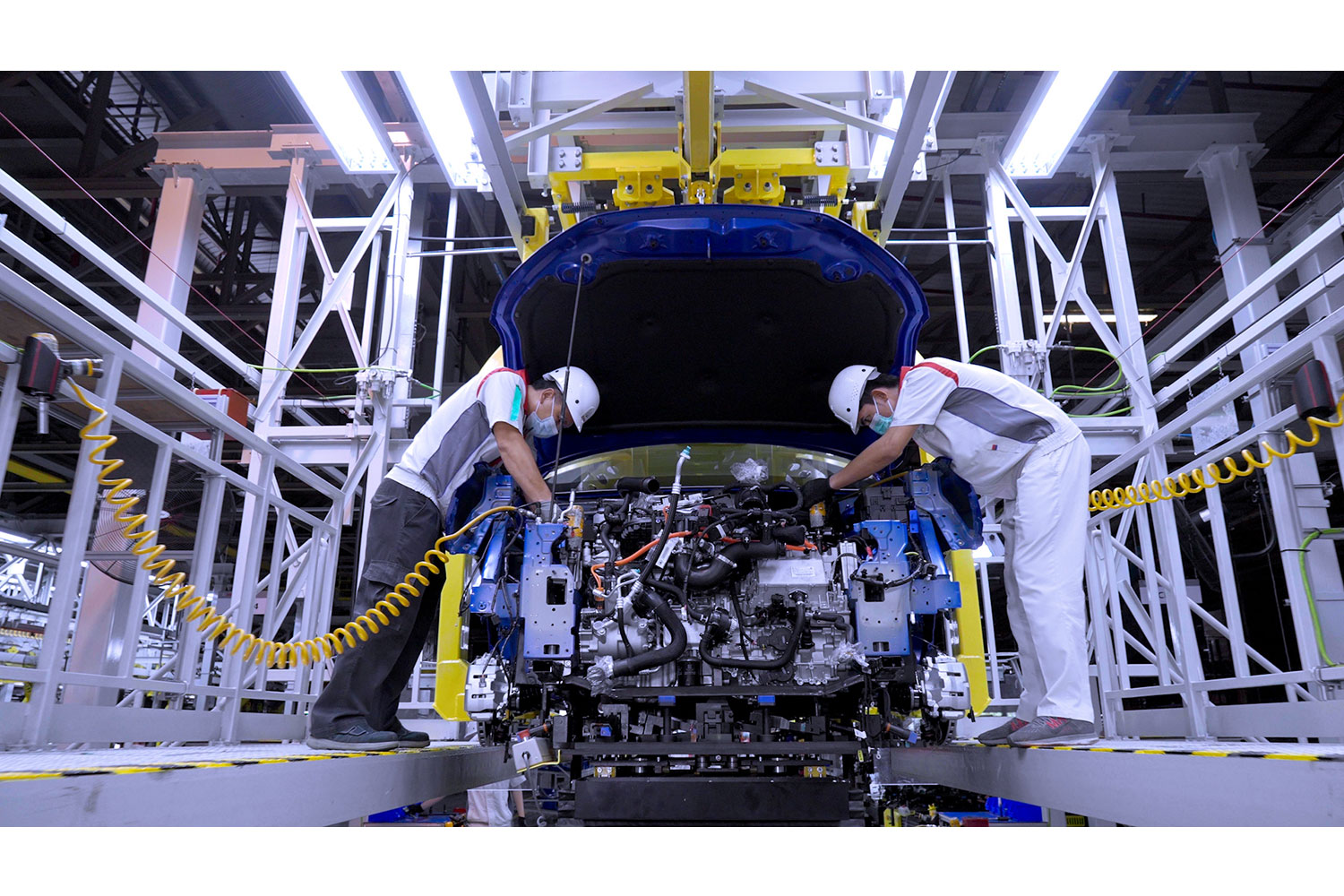