A&W eyeing boost in sales via range of new strategies

With the aim of improving its bottom line, A&W is diversifying into some interesting new areas, writes Pitsinee Jitpleecheep

The company plans to launch new dishes every month, including plant-based burgers in July.

SET-listed food company Global Consumer (Glocon), the operator of A&W restaurants, vows to post a turnaround next year for its restaurant business, which continues to suffer from the pandemic.

"A&W is the only business unit under Glocon that does not have a positive bottom line. Due to the pandemic, we delayed our investment plans for 2020 and 2021," said Louise Taechaubon, the company's executive chairman. 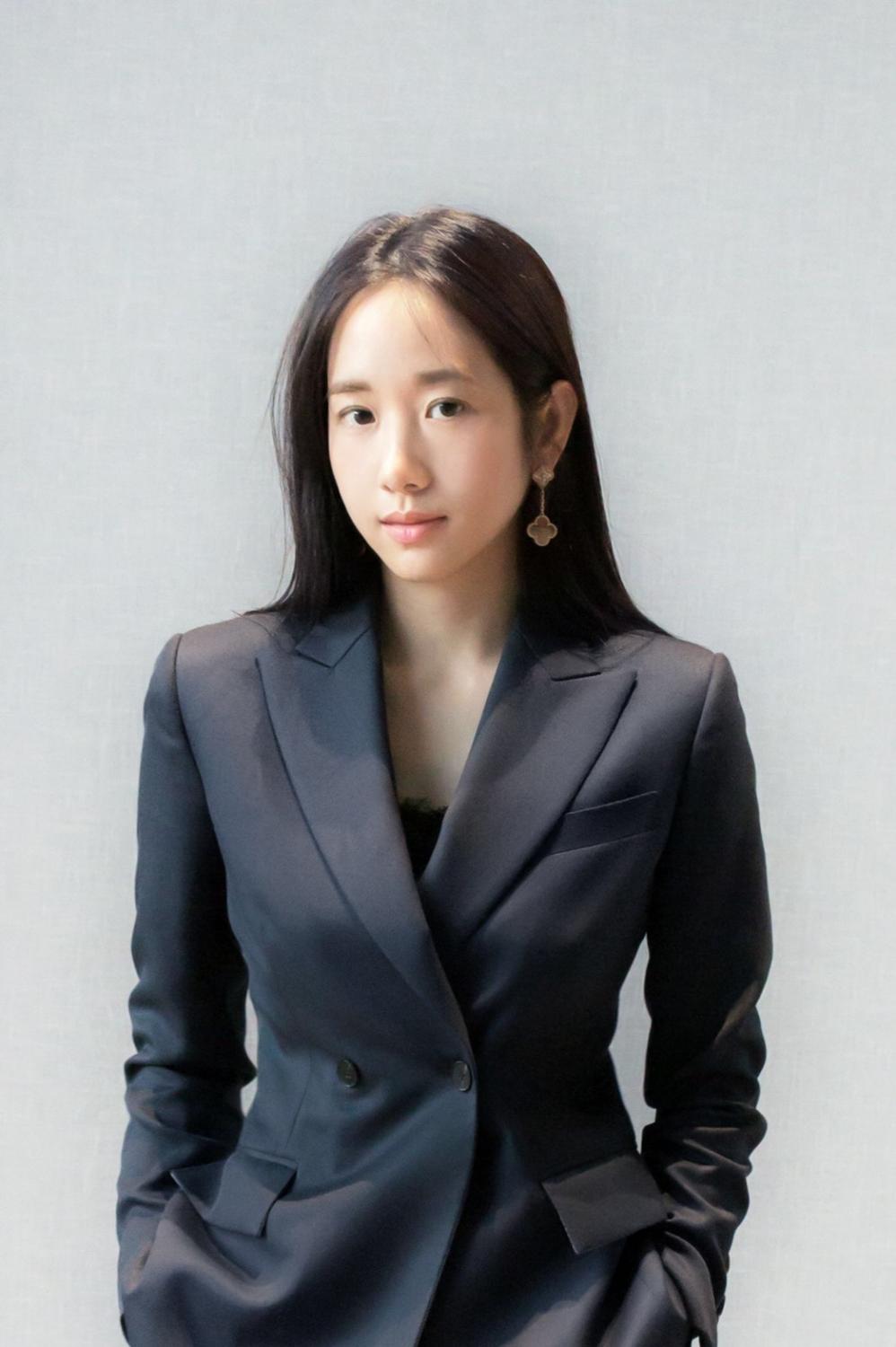 Ms Louise says A&W will renovate its branch in Siam Square this year and make it more modern.

Ms Louise said the company plans to adjust the image of A&W in the second half this year because it believes the fried chicken quick-service restaurant still has growth potential, despite relatively high competition in this segment.

Thailand has 1,000 branches of fried chicken eateries across the country and this sector makes up an estimated 70% of Thailand's fast-food restaurant business, worth 18.7 billion baht a year.

Demand for fried chicken has grown by an average of 7-9% annually.

She said the A&W brand has been in Thailand for over a decade and operates 24 restaurants in Bangkok.

The company will expand its business up-country in the second half of this year, mainly via mobile trucks. It wants to try two to three formats for its A&W branches in the next few months, including a dessert bar.

"The Covid-19 situation has entirely changed the behaviour of consumers, who are now buying food via deliveries. I don't see any reason to open big restaurants now," she said.

In addition to the new format of A&W, the company plans to launch new dishes every month, including plant-based burgers in July, waffles to go and a breakfast waffle range.

Currently, A&W's revenue is estimated to be around 170-200 million baht, however, it expects to generate sales worth 300-400 million baht after launching such strategies.

"Our priority is to improve the bottom line of A&W next year,'' Ms Louise said.

In addition to A&W, Glocon also plans to develop a brand for ready-to-eat boxes of plant-based protein for both local and international consumers by the end of this month.

It will produce the "Kitchen Plus" brand for three food types, including a classic range of Thai foods, plant-based foods, and Kub Kao ready-to-cook meals.

It will export its Kitchen Plus ready-to-eat plant-based meals to oriental supermarkets in the UK by the end of the month. France, the Netherlands and Austria are also in the pipeline.

In the domestic market, the company will launch Kitchen Plus ready-to-eat plant-based foods at upscale markets such as Foodland, Tops, Villa and Gourmet Market this year. It also plans to introduce the Thai classic food range to mass supermarkets such as Makro and Lotus. The company expects sales of its ready-to-eat meals to range between 50-70 million baht this year and rise to 200 million baht next year.

Kitchen Plus ready-to-eat meals will be made in its new factory in Samut Songkhram, which has a production capacity of 200,000 packs per day.

The company joined hands with OmniMeat, the leading plant-based manufacturer in Hong Kong three months ago to use its raw material to produce ready-to-eat Kitchen Plus.

By pursuing these strategies, the revenue of Glocon Consumer is expected to reach 2 billion baht in 2021, up from 1.54 billion in 2020.

Of the total, over 60% stems from foods and beverages, with packaging making up 30%, restaurants 5% (Kitchen Plus restaurant), and the remainder from the trading business (seafood and dried fruit).