Partnership is first of its kind

Thailand is scheduled to sign a memorandum of understanding (MoU) today to form a deeper trade partnership through a "mini-FTA" with Kofu city in central Japan. 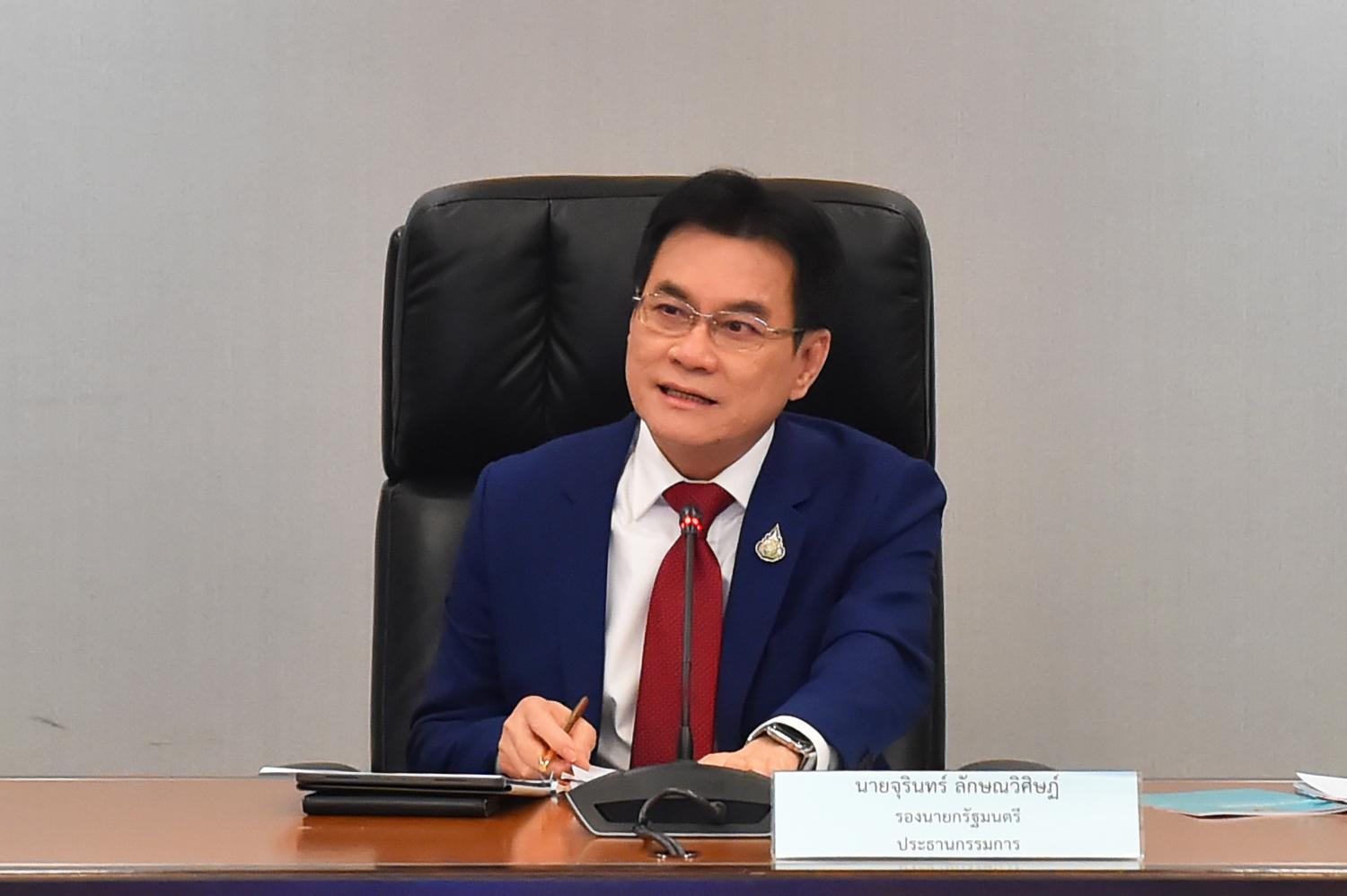 Once signed, the trade partnership with Kofu will be the first mini trade agreement for the Thai government.

A similar pact with Telangana state in India was scheduled to take place in January this year, but was postponed.

Commerce Minister Jurin Laksanawisit, who presides over the MoU signing, said he believes the new partnership should increase opportunities to expand trade, investment and economic cooperation between Thailand and Kofu city, notably in gems and jewellery, for which Kofu is renowned.

Kofu is a regional commercial and transport hub for the central Yamanashi Prefecture.

Yamanashi was originally famous for quartz crystal jewellery production and over the centuries became the leading region in Japan for gemstone and precious metal processing.

Around 30% of Japan's carved jewellery is produced in the prefecture, making Yamanashi not only Japan's No.1 jewellery region, but also one of the most famed hubs in the world.

According to Mr Jurin, the Commerce Ministry also pledged to proceed with plans to form mini-FTAs with Hainan, China; Telangana, India; and Gyeonggi province in South Korea within this year.

"We are accelerating this partnership process with other states, as mini-FTA plans are a key policy the ministry is pursuing to boost trade, investment and economic cooperation," he said.

Two-way trade between Thailand and Japan tallied US$50.5 billion last year, with exports from Thailand accounting for $22.8 billion and imports worth $27.7 billion.

In the first five months this year, two-way trade reached $24.9 billion, up 16% from the same period of last year.

Thailand had a trade deficit of $4.12 billion with Japan in the first five months this year.

Russia to lift Covid ban on flights to Thailand, other countries