Marked reduction in transboundary haze suggests Indonesia may be finally coming to grips with annual forest fires. By Ismira Lutfia Tisnadibrata in Jakarta

Southeast Asian citizens accustomed to holding their breath in anticipation of toxic haze generated annually by forest fires in Indonesia can expect clearer skies and breezy days this year, say experts who have been monitoring the region's chronic transboundary haze.

The prediction is a breath of fresh air at a time when the region is grappling with the surge of Covid-19 cases triggered by the highly contagious Delta variant, and the last thing infected citizens need is even more respiratory problems.

Indonesia, Singapore and Malaysia are unlikely to be significantly affected by transboundary haze incidents during this year's dry season, which is predicted to last until September, the Singapore Institute of International Affairs (SIIA) recently predicted in its Haze Outlook 2021.

The dry season arrived late in Indonesia this year due to the prolonged La Nina weather phenomenon that caused wetter conditions. Indonesian regions that had a late start to the dry season include some parts of Sumatra and Borneo, which are close to Singapore and Malaysia and where the forest fires usually occur.

"For the first time, we are going to consider that the outlook will be relatively positive. For the past two years, it has been amber. For this year, our forecast is green," SIIA chairman Simon Tay said during a webinar in late June to launch the report.

The think-tank uses a colour-coded scale to assess the risk, with green denoting low risk, while amber and red denote moderate and high risks respectively. This is the first time the outlook is green since the system was first introduced in 2019. 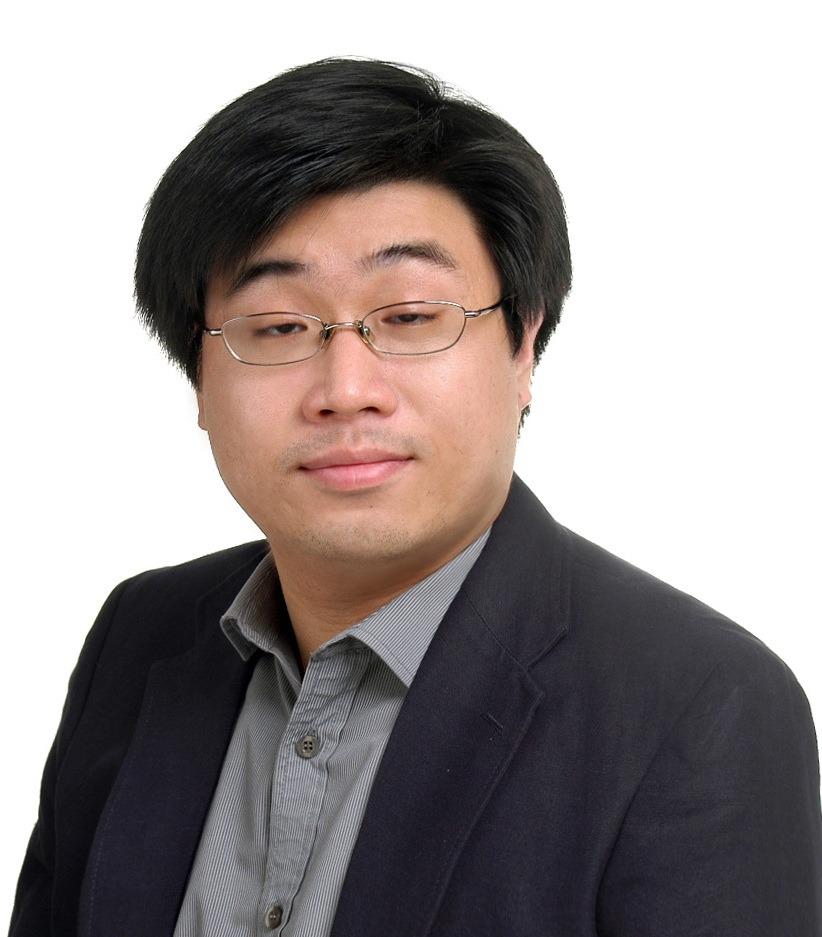 The forecast has been developed over several months, using quantitative and qualitative research, said Meixi Gan, deputy director for sustainability with the SIIA. The assessment was based on peat and land management, predictions of projected rainfall and temperatures, and efforts that the private and public sectors have made to improve fire prevention and management.

Compared to 2020, the dry season this year will be drier although it will not be as bad as the drought in 2015 and 2019 that contributed to the choking transboundary haze in those two years, according to the Meteorology, Climatology and Geophysical Agency (BMKG) of Indonesia.

The 2015 forest and land fires that generated the worst transboundary haze to date burned 2.61 million hectares. They caused US$16.1 billion or 211 trillion rupiah worth of damage and losses, including 2.1 trillion rupiah in losses in the health sector, according to a World Bank report.

In bad years, haze from the Indonesian fires has drifted across Singapore and Malaysia, leading governments in the neighbouring countries to urge citizens to mask up to avoid respiratory illness if they have to be outdoors. School closures are not uncommon. In the worst years, the smoke drifts all the way up to southern Thailand.

While conditions should be much improved this year, they will be far from perfect, cautioned Mr Tay. 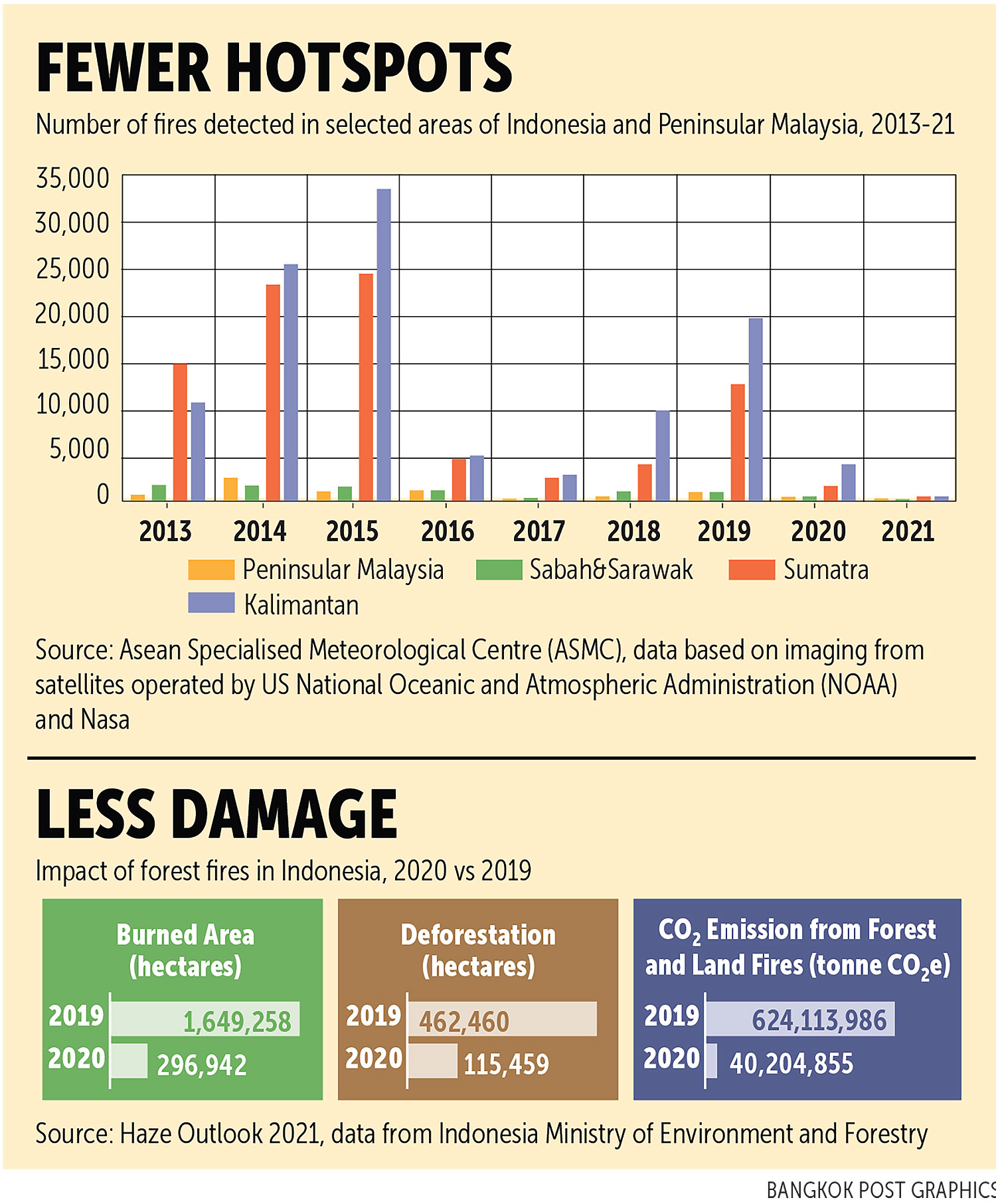 While weather is a factor, the Haze Outlook 2021 report also credited the Indonesian government at the national and regional level for their efforts to mitigate the problem. Steps taken included extending the tenure of a government agency in charge of peatland restoration, which was to have ended in December 2020, and broadening its mandate to also restoring mangrove forests.

The agency, now known as the Peatland and Mangrove Restoration Agency (BRGM), was set up in 2017 following the 2015 forest fires. According to the agency, by the end of 2020, it was able to restore 645,000 hectares of peatland.

"The BRGM renewal is significant. It sends positive signals that haze prevention remains a priority despite the pandemic," Mr Tay pointed out.

And while the pandemic in 2020 had a marked impact on human activity, the lack of transboundary haze incidents during the year offered hope. In 2019, burned areas in Indonesia totalled 1,649,259 hectares but the figure dropped by 80% in 2020 to 296,942 hectares.

According to the Ministry of Forestry and Environment, the 2020 figure is close to the factual field calculations based on high-resolution satellite imagery, hotspot and firespot data and direct verification by officers in the field.

The reduction in burned areas resulted in the amount of carbon dioxide emissions generated from forest and land fires plunging from 624.1 million tonnes in 2019 to 40.2 million tonnes last year.

The figures in 2020 are "the best numbers we've seen in the last two decades", although non-governmental organisations think the numbers should have been lower, said Aaron Choo, senior assistant director for special projects and sustainability at the SIIA. 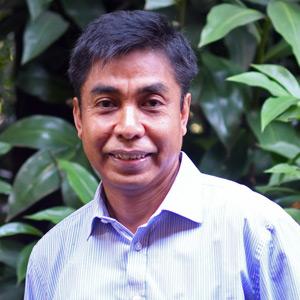 "Regional governments (in Indonesia) have begun to realise that such green initiatives are good in the long run," says Herry Purnomo, a scientist at the Centre for International Forestry Research in Bogor. SUPPLIED

The report suggests that the reduced land and forest burning in 2020 was to some extent caused by the pandemic, given its immediate impact on the agriculture sector with a halted replanting season.

Mr Choo said the report also "acknowledges a number of policy issues with potential environmental impact that need to be monitored in the longer term", yet these did not diminish the significance of the green forecast for 2021.

Efforts at the national level have started to deliver tangible and favourable results, said Herry Purnomo, a scientist at the Centre for International Forestry Research (CIFOR) in Bogor, West Java. He also credited the regional governments of Riau, South Sumatra and West Papua for introducing their own initiatives to reduce forest fires.

"Regional governments have begun to realise that such green initiatives are good in the long run," Dr Purnomo told Asia Focus last Wednesday.

Apart from pressure from non-governmental organisations, incentives such as securing support from local residents who appreciate their efforts to mitigate forest fires, and recognition from the national government for their pro-conservation policies have also contributed to these initiatives.

But political support is still needed from regional lawmakers in allocating sufficient budgets to execute green policies. Otherwise, the policies would not be relevant, said Dr Purnomo, who also spoke at the webinar.

The forest management professor at Bogor Agriculture University (IPB) noted that while the pandemic had helped to curtail the human activity that leads to forest fires, it had been also good for the environment and forests on a broader scale.

He pointed to reduced emissions overall that have led to a reduced ecological footprint from human activity and increased biocapacity, or the capacity to generate renewable resources in a certain area that is biologically productive. Open, green space is becoming more common on some areas and more trees are growing uninterrupted because there is less construction of residential and business areas.

Last year also featured a low rate of deforestation, declining to 115,459 hectares from 426,460 in 2019. This was in keeping with the government's effort to remain committed to its so-called Nationally Determined Contributions under the Paris Agreement to limit deforestation to about 3.25 million hectares from 2020 to 2030. 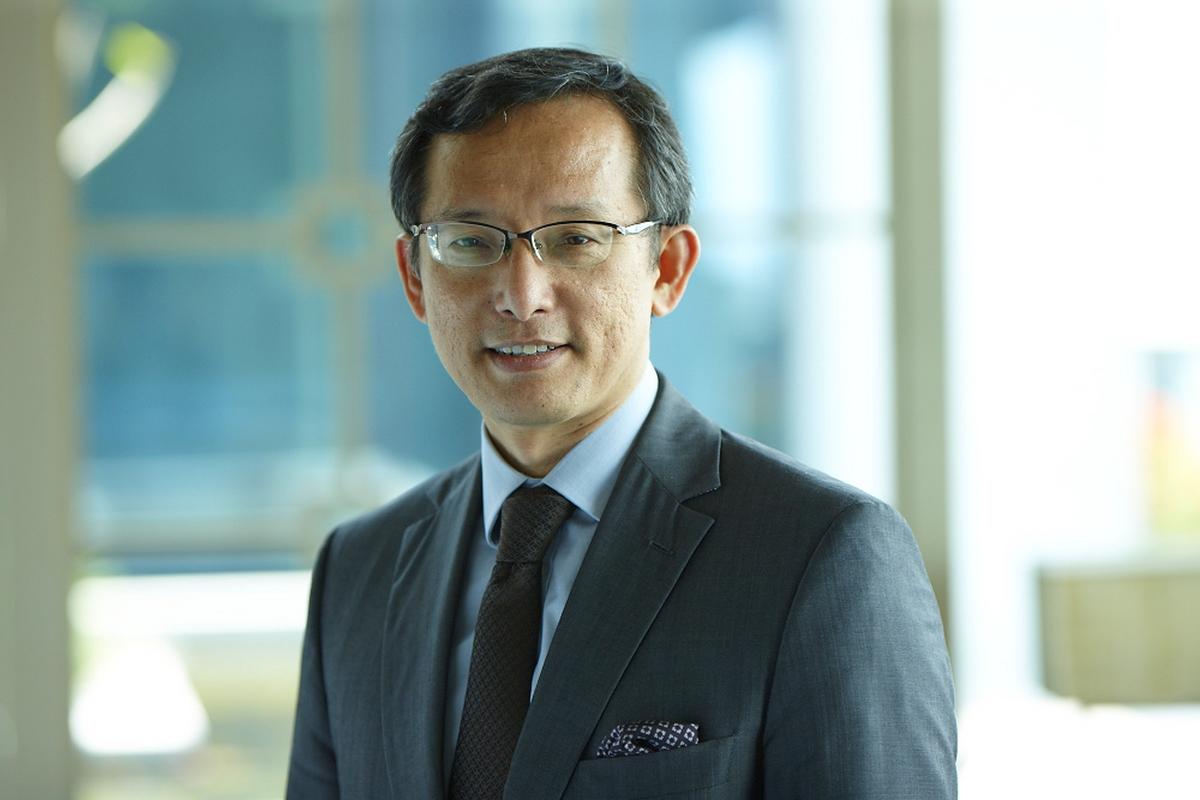 The SIIA report described the record low deforestation rate in 2020 as "a promising achievement for Indonesia". Indonesian authorities on the other hand, have been gearing up to anticipate forest fires this year as the dry season is entering its peak.

"According to the forest fires cycle, we are in the critical phase this month, so we expect to mitigate the crisis until October or beyond," said Laksmi Dhewanthi, director-general for climate change mitigation at the forestry and environment ministry, during a coordination meeting with regional stakeholders on July 12, according to a release from the ministry.

As of July 11, the National Disaster Mitigation Agency recorded 118 spots where forest and land fires have been detected. In Riau province on the northern side of Sumatra Island that faces the Malacca Straits, Singapore and Malaysia, there have been 901 hectares of burned land in the first half of 2021, compared to 1,251 hectares during the same period in 2019, according to the provincial disaster mitigation agency.

"The most widely burned areas were in Bengkalis regency where 317.87 hectares of land were burned," agency head M Edy Afrizal noted. The regency is directly across the strait from the Malaysian state of Malacca.

Given the potential of transboundary haze to affect people in vast areas Southeast Asia, the SIIA outlook noted that the Asean goal set in August 2016 to achieve a haze-free region by 2020 has been achieved, with no severe episodes last year.

"Much in the same way that Asean has established an economic community, a political-security community, and a social-cultural community, perhaps a future step for Asean would be to create a climate community, recognising the need to speak with a common voice and to increase cooperation on these issues of common concern," the report's authors wrote.

MPI forecast revised up to 4-5% on export growth