Millennials and boomers more guarded than others about technology to come, says Kaspersky

Deepfakes are also being used in major attempts at blackmail and fraud.

Generations Z and X in Southeast Asia are less afraid about future technologies such as biometrics, smart appliances, robotic devices and deepfakes, while Millennials and Boomers have their guard up, according to the multinational security firm Kaspersky.

The conclusions stem from a survey conducted in November 2020 of 831 social media users in Southeast Asia about their level of fear against the current technological trends. Among its findings, more than half (62%) are afraid of deepfakes.

The anxiety is highest among Baby Boomers (74%) and lowest among Gen X (58%), according to the Kaspersky report, "Making Sense of Our Place in the Digital Reputation Economy".

A deepfake is the use of artificial intelligence to create images, audio or voice recordings in someone else's likeness. Respondents' reservations about this technology are not without grounds, as deepfake videos have been used for political purposes, as well as for personal revenge. Increasingly, they are also being used in major attempts at blackmail and fraud.

For instance, the CEO of a British energy firm was tricked out of US$243,000 by a voice recording purporting to be the head of his parent company requesting an emergency transfer of funds. The fake was so convincing that he didn't think to check; the funds were wired not to the head office, but to a third party's bank account.

The CEO only became suspicious when his "boss" requested another transfer. This time, alarm bells rang -- but it was too late to get back the funds he had already transferred.

Southeast Asian respondents are less worried but still guarded about biometrics or the use of fingerprints, eye scans and facial recognition (32%); smart devices (27%), and robotic tools such as a robo cleaner (15%).

Social media users in the region have some valid reasons to fear the up-and-coming technologies as the study also revealed some of their negative experiences online.

The most common incident faced by more than 3 in 10 respondents was an account takeover, wherein someone got access to their accounts without their permission. More than a quarter (29%) also say they have had some secret information seen by someone they would not want to see it.

More than 20% also said that someone got access to their devices forcibly (28%), their private information was either stolen or used without consent (24%) or was seen publicly (23%).

The fallout from these incidents included receiving spam and advertisements (43%), stress (29%), causing embarrassment or offence (17%), reputational damage (15%), and monetary loss (14%).

"Our survey proves that unfortunate incidents can happen online and as such have real-life repercussions," said Chris Connell, managing director for Asia-Pacific at Kaspersky. "Technologies are meant to evolve for the greater good; however, there are always learning curves where some amount of fear with action will be vital."

However, the same survey revealed that almost 20% of IT users in the region still believe that internet security software is not required to protect their online lives. This perception is highest among Gen Z (17%), followed by Millennials (16%). Among Gen X and Baby Boomers, 15% in each group also see these solutions as unnecessary.

"This is a cause of concern as we humans are prone to making errors from time to time, and such solutions are meant to be our safety nets," said Mr Connell.

"While there is no silver bullet when it comes to cybersecurity, it is still important to have basic defences in place. Business owners should particularly look into this as their IT infrastructure continues to flow from their safer enterprise networks to more vulnerable individual residences." 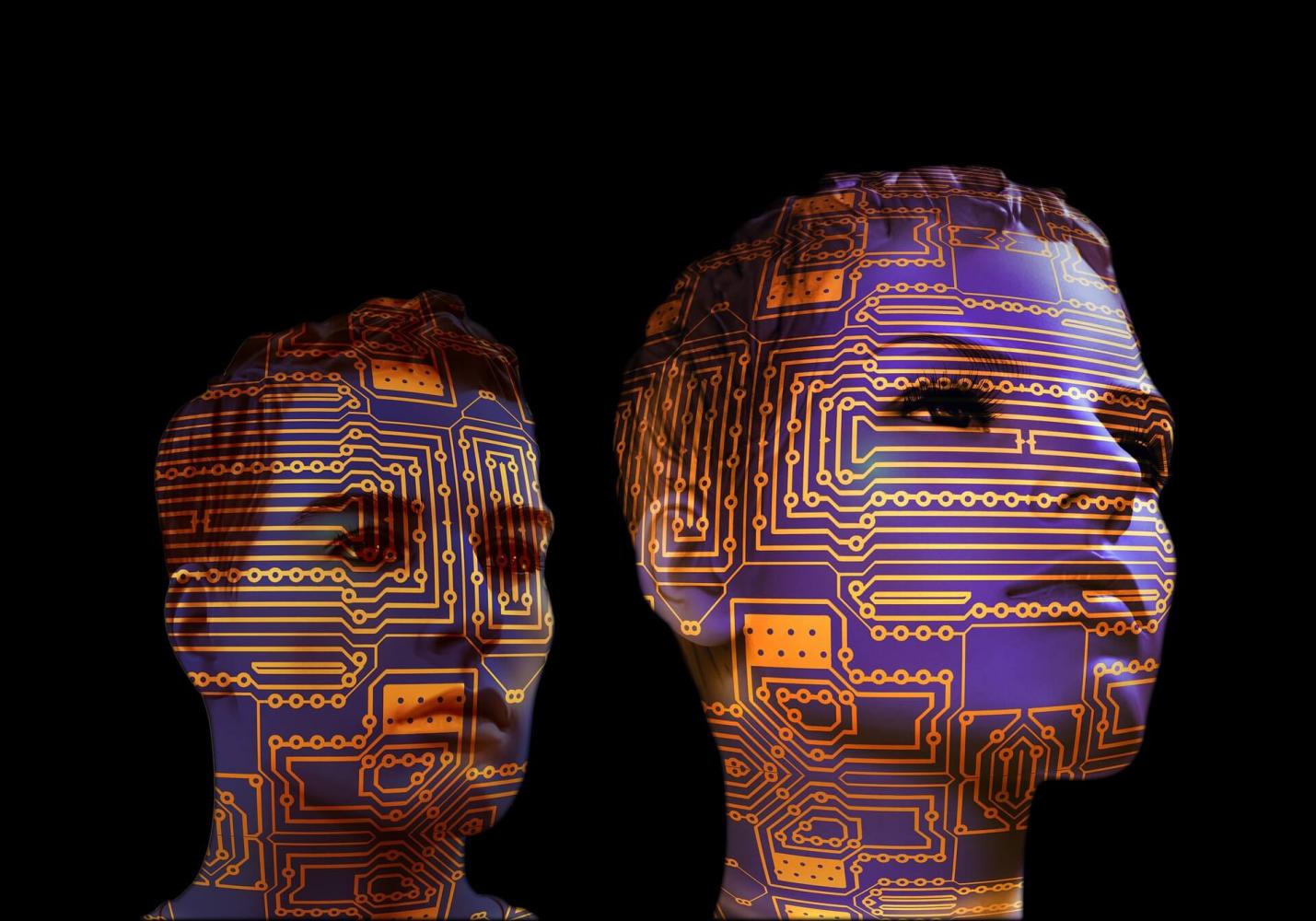 Covid-19 has caused a remote working revolution, bringing with it new cyber-challenges for IT teams. Here are some tips on how home workers can stay cyber-safe.

Teach your teams to become cyber-aware: Training is crucial. Plan a programme with a mix of online learning, classroom (virtual or real-world) and regular advice by email. You could test whether people can spot a phishing attack by setting up a fake phishing email.

Build a culture of trust: Unfortunately, in many larger organisations, there isn't a culture of transparency between employees and IT on cyber matters. When people make mistakes, they're either unaware of what they've done or are scared they'll lose their job, so they may not formally report a data breach incident that ends up damaging the company. Open communication between employees and the IT team is critical.

Advise against casual browsing on work devices: Casual browsing may lead to compromised network security, so make sure employees know this. Encourage them to do personal things -- like shopping, social media or reading news -- on their own devices.

Patch employees' machines: If your employees' devices aren't completely patched and up-to-date, the chances increase of hackers finding a vulnerability in your system. Remotely access their machine to patch or help them do it themselves over the phone. Even better, install an automated patching solution.

Ask people to change default passwords on home routers: Most home routers use a default password, which hackers can find and then get into. Few people bother to change it because it's a somewhat tricky process, but it will drastically improve employees' cyber-defences. Show them how they can do it.