As a result of continued investment, Thailand currently has the leading internet infrastructure in ASEAN. Underlining this claim, speedtest.net reported that Thailand had the world’s third-fastest average download speed for fixed broadband access in December 2020.

Looking in more detail at data from the Speedtest Global IndexTM1 during 2020, Thailand has witnessed significant improvement in fixed broadband internet speeds over the past couple of years, as the penetration of fibre-to-the-home (FTTH) continues to grow strongly in major metropolitan areas. The survey also showed that Thailand managed the challenges of increased traffic driven by the pandemic comparatively well, climbing from a ninth-place position for mean fixed broadband speed in January 2020 to third place in December 2020. Singapore and Hong Kong held on to first and second place, respectively, throughout the year.

In this digital age, internet speed has kept up with demand in Thailand where the mean download speed over fixed broadband during 2020 was 166.81 Mbps, ranking the country second-fastest among ASEAN member states. Singapore claimed first place with a mean download speed of 214.39 Mbps over fixed broadband during the same period.

This improvement of Thailand’s internet speed is a result of the high penetration of Wi Fi internet as well as continued investment in fixed broadband, which facilitates the transition from cable to fibre optic internet.

Thailand currently has 10 international internet gateways, 11 internet exchange points, and more than 200 Internet Service Providers (ISP). As the basis of this operating infrastructure, the country is connected to 13 submarine cable networks with three landing stations.

It is also worth noting that Thailand is connected to the AAE-1 international submarine cable, which is one of the world’s most important and newest cables connecting countries from East Asia to Europe. CAT is also connected with six international submarine cable systems capable of delivering 54-terabit-per-second transmission speeds. These include the FLAG (Fiber-Optic Link Around the Globe), the SEA-ME-WE 3 (Southeast Asia-Middle East- Western Europe 3), the TIS (Thailand-Indonesia- Singapore), the SEA-ME-WE 4 (Southeast Asia – Middle East – Western Europe 4), the AAG (Asia-America Gateway) and APG (Asia Pacific Gateway) cable systems.

In February of 2020, the digital industry and The Thai government joined forces to roll out fifth-generation mobile phone services, generating more than US$3 billion from the auction of 5G licenses. The 5G technology network is seen as a backbone of Smart City projects and the high-tech production lines of the Eastern Economic Corridor (EEC) development project. 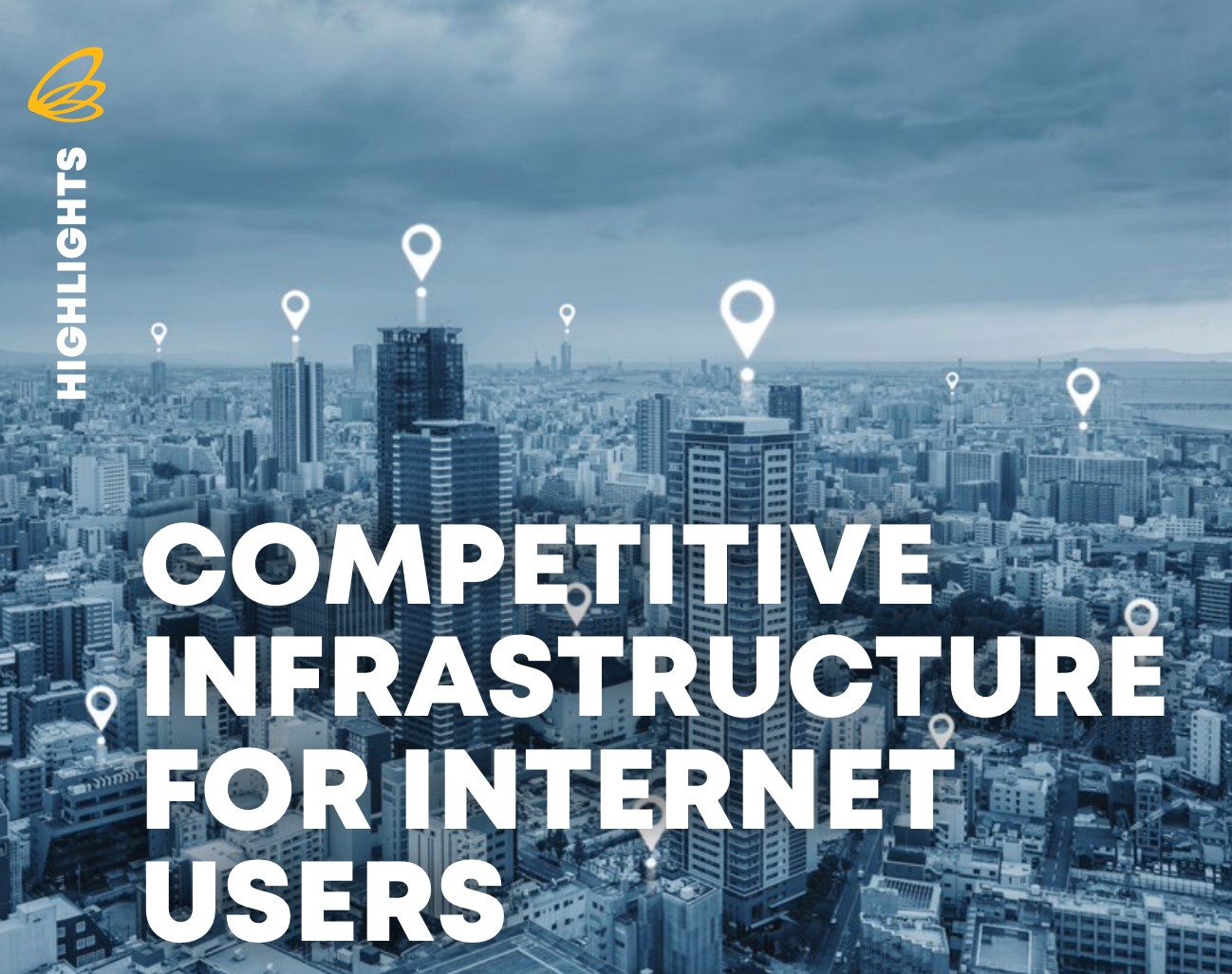 Weerathep Pomphan's extra-time goal on Thursday gave Thailand a 1-0 victory over Indonesia and a place in the men's football final of the SEA Games in Vietnam.