Mr Sanan says the appeal of Covid vaccines is universal in the provinces.

Regional chambers of commerce in Thailand want the government to speed up inoculations to cover as many Thais as possible, introduce tighter screening measures for people returning home, and control the price of medicinal herbs related to Covid-19 treatment.

According to Thai Chamber of Commerce chairman Sanan Angubolkul, who chaired a recent meeting of chairpersons of the chamber's economic development committees in five regions, each member agreed that vaccines are the only solution to contain the outbreak.

The five regions comprise the North, Northeast, Central, East and the South.

All participants also called for state remedies for people and businesses affected by the outbreak, as well as tighter screening measures on the movement of people returning home given the capacity of the public health system.

The regional chambers proposed urgent measures and asked the government to implement tighter screening, "bubble and seal" restrictions, and factory isolation measures to prevent infections and the spread of Covid-19 in markets and factories.

The government is also being advised to prepare waiting areas at the borders for foreign workers who want to return to their countries, in an effort to reduce the infection risk. 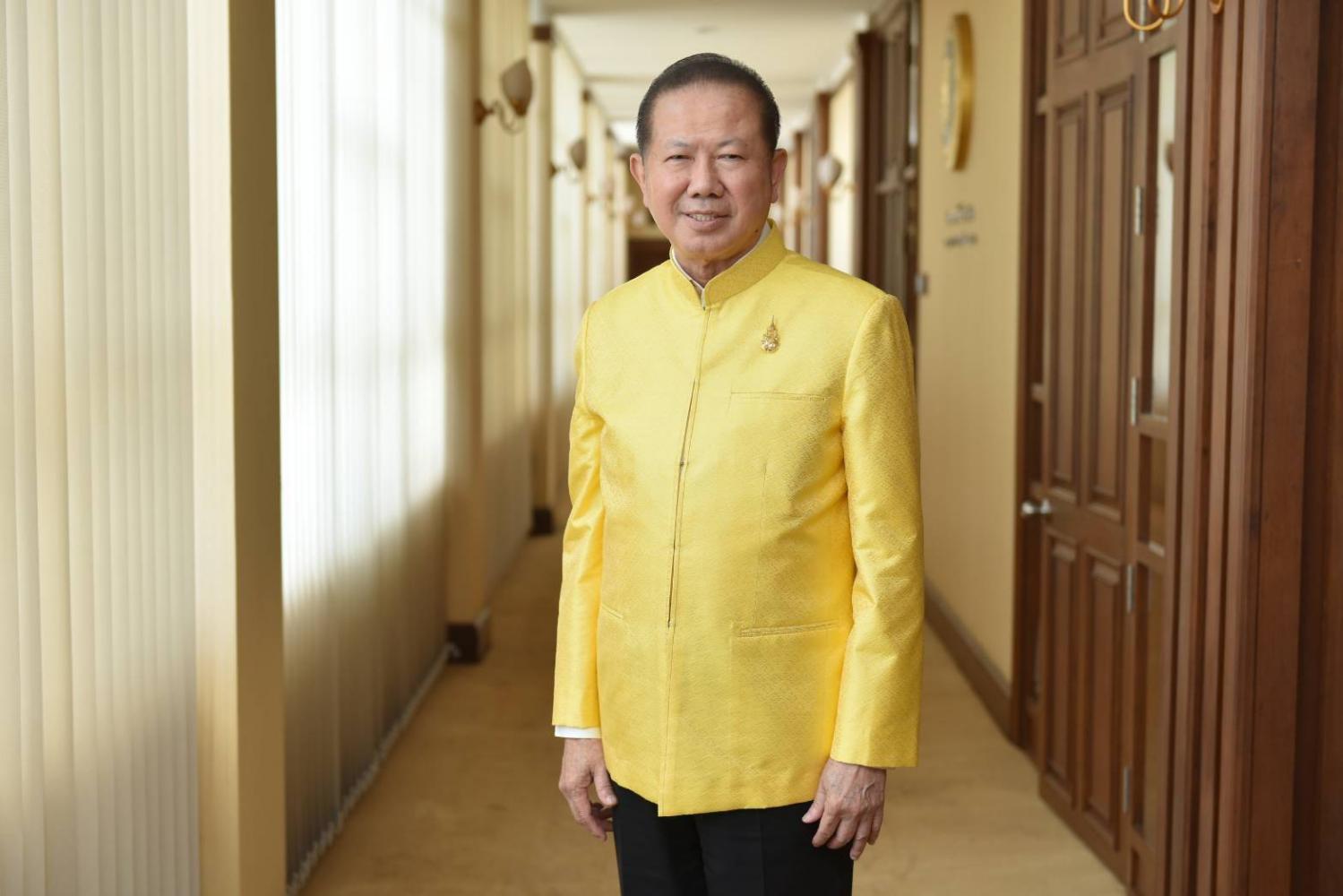 Mr Sanan held a meeting yesterday with presidents of the provincial Thai Chamber of Commerce spanning five regions in Thailand.

The government should create a provincial disaster prevention and mitigation emergency budget to help with the Covid-19 crisis in each province, as well as fund the establishment of field hospitals, waiting centres and public health resources to accommodate patients returning home, said the chambers.

They proposed the government have agencies provide information about the medical properties of herbs and encourage farmers to increase their cultivation, while working to prevent a future oversupply.

For remedy measures, the regional chambers called on the government to support capital replenishment; cut costs for water, electricity, fees, and by offering a refund for electric meter deposits; and a debt moratorium and debt suspension for provincial entrepreneurs.