Hotels and tourism operators are desperate for an October reopening, but there is plenty to do before then

A tourist soaks up the atmosphere at Wat Phra That Doi Suthep in Chiang Mai. (Photo: Narumon Kasemsuk)

With the high season less than two months away, Chiang Mai is poised to reopen to international tourists in October but is taking a different approach to the Phuket sandbox, with tourists required to travel through sealed routes via package tours.

While Phuket opened to independent tourists as the island achieved vaccination rates of more than 70%, like most provinces Chiang Mai is still waiting for its Covid-19 vaccine allotment.

"We cannot open Chiang Mai freely like Phuket as the slow vaccination pace in the province, which has already delayed the reopening timeline from September to October, is still the greatest obstacle," said Thanet Phetsuwan, deputy director for communications and marketing at the Tourism Authority of Thailand (TAT).

Meanwhile, the tourist numbers are expected to be sluggish at first as long as cases and fatalities remain high.

After completing 85% of the reopening rules, the province decided that the sealed approach was the most appropriate way to allow in international tourists while maintaining health and safety.

In 2019, Chiang Mai earned the most tourism income in the north of the country and ranked fourth in Thailand overall, with 109 billion baht from 10.8 million tourists, of which 31% were international arrivals, driven largely by China, South Korea, Taiwan, Hong Kong and the US.

However, most of the provincial tourism income came from domestic tourists, with this market making up 68.8% of the overall number.

However, the latest Covid-19 outbreaks, which have prevented tourists from cross-provincial travelling, hammered average occupancy in Chiang Mai hotels down to less than 5%, a stark contrast when compared with a yearly average of 74.4% in the years prior to the pandemic.

Hopeless scenes in the province, with hotels and shops closed, have led tourism operators to fight for every possible way to survive the ongoing crisis.

La-Iad Bungsrithong, president of the Thai Hotels Association's northern chapter, said that even if reopening did not go ahead as planned, the tourism industry could not just do nothing since their businesses have been tremendously impacted by the pandemic.

"We gave up hope of securing a large batch of vaccines for the whole province as each week Chiang Mai received just 20,000 doses on average. But at least tourism-related operators and communities in four districts should be administered first to let the programme run in time for the upcoming high season," she said.

The shortfall of vaccines also results in supply shortages as the regulation mandates operators and communities who want to join the reopening scheme to be certified with SHA Plus, meaning each operator must comply with certain heath and safety standards and have at least 70% of their workers vaccinated.

At present, Chiang Mai has 969 hotels and services being certified with SHA, but only 17 hotels and 12 restaurants have achieved SHA Plus so far.

Mrs La-Iad said only 30% of 60,000 rooms in the province were currently open, of which some might be accommodating only 1-2 guests each.

Even though Chiang Mai has a high-quality healthcare system with over 2,770 beds available for Covid-19 treatment, the success of the plan still relies on many factors.

"We have learned from Phuket that they must struggle a lot to steer clear of each obstacle, such as the Royal Gazette endorsing its reopening and COE [Certificate of Entry] registration which opened just one day before the sandbox started. Besides the pandemic in Thailand, there is also the situation in the countries of origin which could worsen tourists' sentiment if they are forced to go through quarantine on the way home," she said.

Another obstacle is direct scheduled flights, which mostly came from Asian countries prior to the pandemic. Due to the wide spread of the virus in this region, it will be difficult to win this market back and the province has to shift its focus to long-haul markets instead by providing chartered services.

As a result, tourism operators and the 27 TAT offices worldwide must work together to persuade partner agents to arrange package tours under the sealed routes, which might take time to grow the international market once again.

Mr Thanet said the province expected to earn 158 million baht from 4,320 tourists in the first month, which is the best-case scenario where they can welcome three international flights per day.

"This target is not comparable to the normal situation, but it will give some hope to restarting the tourism engine," he said.

Mr Thanet said the reopening plan named "Charming Chiang Mai" has an incident action plan in which some activities might be paused if new infections exceed 200 per day for 10 consecutive days.

In this worst-case scenario, the programme should be suspended immediately if there are untraceable, widespread infections in the province.

However, he said the type of programme which mandates every tourist to travel under the guidance becomes an advantage as tour operators can take full responsibility and assure tourists about their safety.

"The sorrowful incident in Phuket where a tourist was murdered without anybody noticing her absence also gives us a warning sign that all related stakeholders should take care of tourists more than this. This incident also convinced us that it might be better for tourists to travel under escort in the early stages, which can create more confidence," he said.

At present, tourism operators and the TAT have prepared nine programmes with different themes, such as golf tours, health and wellness, medical packages and family programmes.

Under this plan, tourists have to stay in their hotel room for the first day while waiting for the Covid-19 test result. From the second day, they can travel to any place under the pre-booked programme and may travel to other provinces when they have completed two weeks in Chiang Mai.

He said the head of TAT and the Chiang Mai governor will discuss the plan again on Aug 24 before submitting it to the Centre for Covid-19 Situation Administration for approval.

This winter, tourism will not look that different as Chiang Mai still has to largely depend on the domestic market.

Mrs La-Iad said the Thai market was the main focus for Chiang Mai tourism in the final quarter as this market has higher potential when compared with international tourists.

Assuming that the infection curve falls nationwide, local travellers should flock to their favourite winter destination -- the northern part of Thailand -- to break free from the months-long lockdown.

However, she said tourists' purchasing power was a point of concern as the prolonged pandemic has worsened household debt, particularly in the third quarter with new infections reaching their peak. 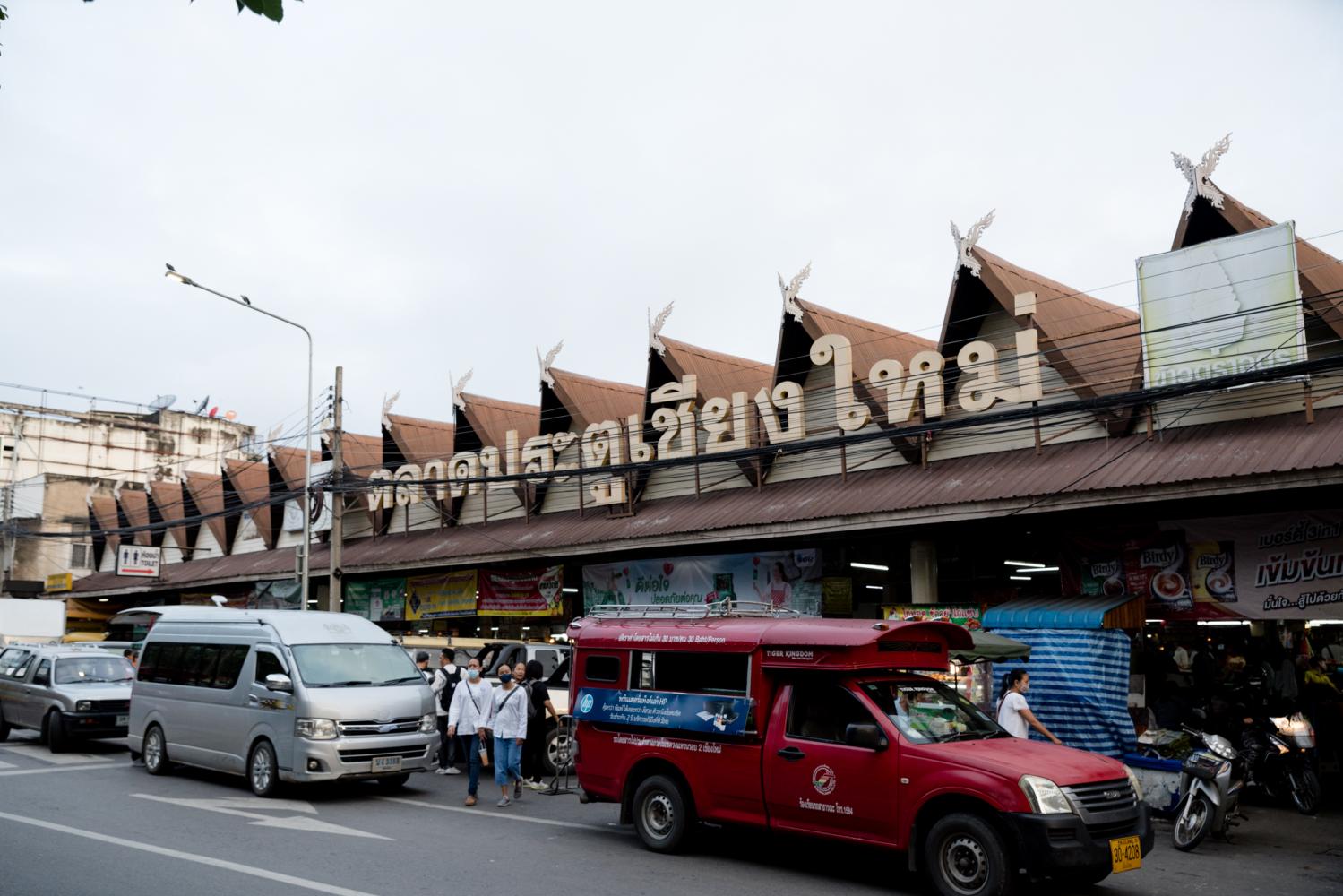