AIS Fibre has become the country's third-largest fixed broadband internet service by subscriber base, overtaking TOT, thanks to double-digit growth in subscriber numbers. 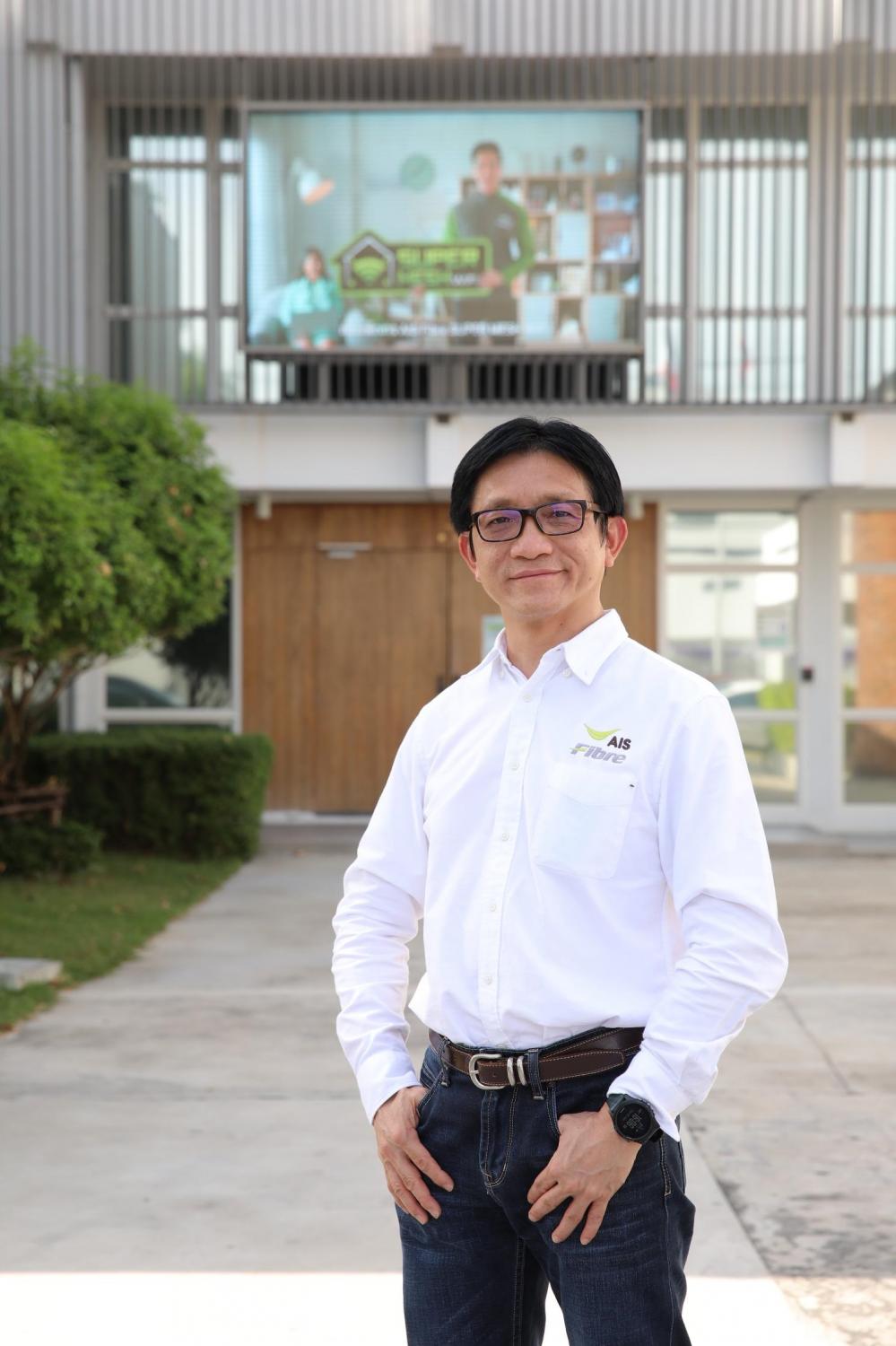 The fixed broadband unit of SET-listed Advanced Info Service (AIS) saw subscribers reach 1.53 million at the end of the second quarter, up 27% year-on-year and 7.5% quarterly.

Its subscriptions have also been driven by the pandemic with more people working from home and studying online.

Kitti Ngarmchatetanarom, head of the fixed broadband department at AIS, said the company was aiming for 1.6 million subscribers by the end of this year in line with the business growth and supported by its service innovation strategies, including the provision of a 24-hour service.

TOT and CAT Telecom merged to become National Telecom (NT) in January this year with a combined fixed broadband internet subscriber base slightly higher than TOT's base.

At current growth rates, AIS Fibre's subscriber base is expected to surpass that of NT early next year, Mr Kitti said.

AIS said it has set out its "service innovation" strategy by providing high-quality services around the clock.

They can synergise technology and the automated process throughout the entire system to assist customers as well as have dashboards and monitoring tools that have enabled situation updates, which ensure every household is looked after according to the conditions, he said.

"Services are the key strategy constituting our brand DNA," said Mr Kitti. "Service innovation has become a goal to differentiate the company in a market dominated by price competition, which is not the true way to work for us."