Exporters are being urged to prepare for the implementation of the catch-all control (CAC) measure in the Proliferation of Weapons of Mass Destruction Act of 2019 this year.

Preparatory steps include setting up an internal compliance programme (ICP) to prevent trade activities pertaining to the proliferation of weapons of mass destruction (WMD) as well as monitoring compliance with the export control legislation.

Dhadchyarbhon Abhimontejchbud, deputy director-general of the Department of Foreign Trade (DFT), said the CAC measure will soon come into force as part of the new act that became a law early last year.

The measure controls the export, re-export, transshipment, transit and technology and software controls of dual-use items (DUIs) and DUI-related items that pose a risk of being used in connection with the proliferation of WMD.

Mr Dhadchyarbhon said the DFT recently issued a notification on the criteria for ICP certification.

The new act is in compliance with UN Security Council Resolution No.1540 from April 28, 2004, and related resolutions requesting member states establish domestic controls to prevent the proliferation of WMD, including the control of related materials, such as DUIs, that could be assembled, developed, enhanced and/or treated by any other means in relation to WMD.

The law also establishes controls upon the end-user of such items.

Mr Dhadchyarbhon advised Thai exporters to accelerate setting up an ICP scheme, which is a voluntary system operated by the private sector to monitor DUIs through a network to collect products, users, and end-user data.

These systems will be certified by government agencies and evaluated once a year, he said.

Companies that have ICPs established do not need to worry about their exports breaching the law, said Mr Dhadchyarbhon.

Japan already implemented an ICP scheme, while the EU enforced a similar act, adopting the list of all products prescribed by the UN.

"The department encourages the private sector to set up ICPs that meet international standards as well as a network to collaborate with government agencies to control DUI exports, re-export, transit, transshipment, technology and software transfers," he said. 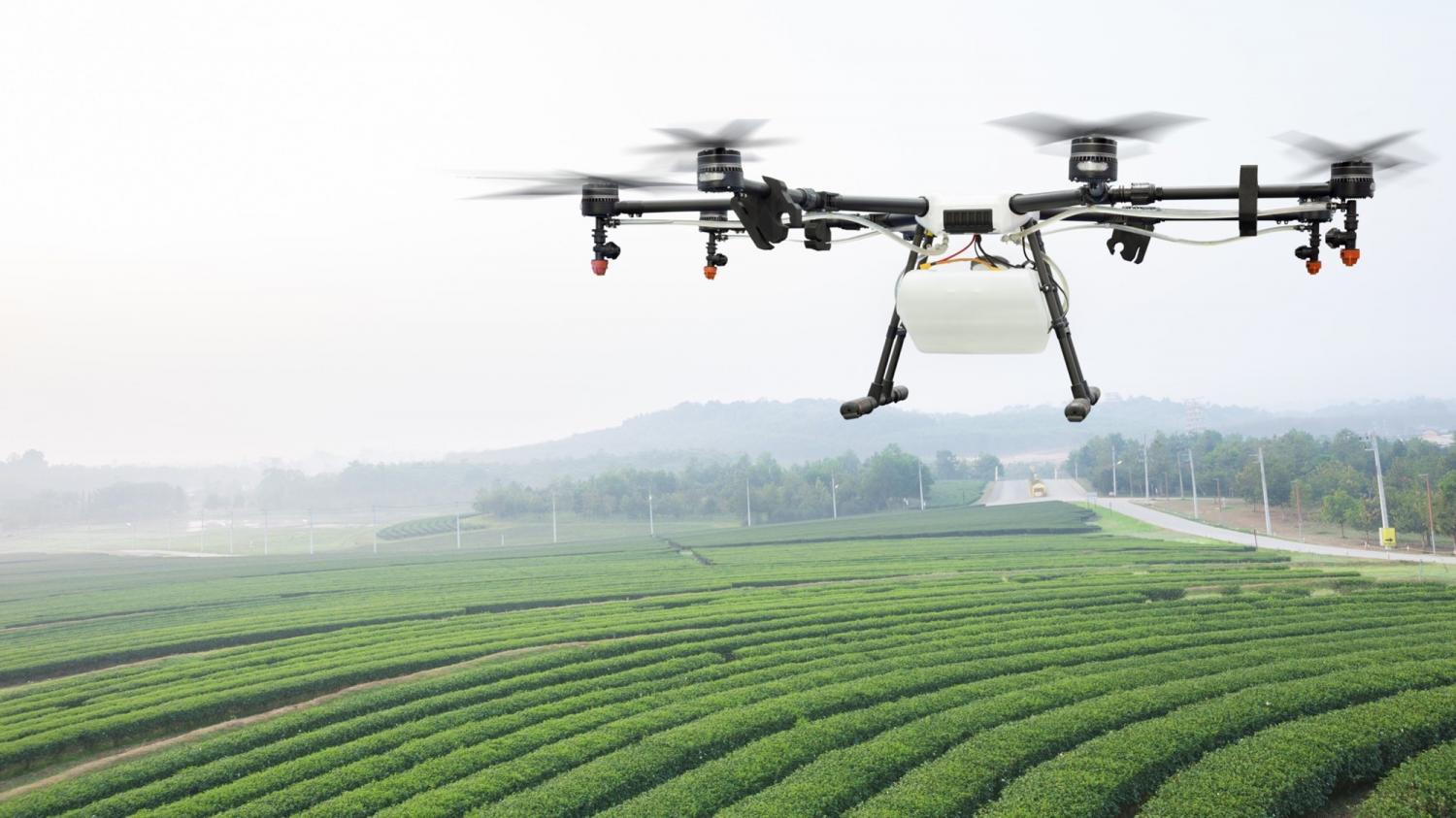 Drones able to fly with a range of 300 kilometres are regarded as dual-use items because they can be used to collect R&D or as missiles for terrorism purposes.

"ICP schemes benefit exporters by clearly outlining the data of users and end-users for the government if their products are subject to export checks. Without an ICP, if their products attract the suspicion of intelligence agencies, their exports may be halted or held back by governments."

Thai companies with parent firms abroad in the EU, the US and Japan are fully aware of issues relating to WMD, but Thai firms have little knowledge of the law, said Mr Dhadchyarbhon.

Regarding DUI products related to WMD, he said Thailand referred to the EU's list in 2019 that featured 1,813 items for industrial products such as electronics, electrical appliances, computers, plastics, mechanical machinery, as well as chemicals.

Mr Dhadchyarbhon said amid the pandemic, Covid-19 variants are included on the export control lists because they can not only be used to produce vaccines, but also for nefarious means such as the production of biological weapons.

Drones able to fly with a 300-kilometre range are also regarded as DUIs because they could be used to collect data for R&D or as a form of missile for terrorism purposes, he said.

"Although Thailand is not a key exporter of DUI, the country has a geographic location that makes it easier for the re-export, transit and transshipment of products. Border trade volume has also been increasing for a number of years," said Mr Dhadchyarbhon.

"It is important entrepreneurs be aware of their buyers and the destination of end-users of their products."

He said violators under Section 28 of the act are liable to imprisonment of up to two years, or a fine of up to 200,000 baht, or both if the government finds their goods fall in an unsafe category and they do not provide clarification.

If a violation is committed with the intent to export an item that could lead to the proliferation of WMD and cause harm to people, or to design, develop, manufacture, operate, modify, store, or transport WMD, or to acquire WMD, the defendant is liable to imprisonment of up to 10 years, or a fine of up to 1 million baht, or both, said Mr Dhadchyar- bhon.

Violators may also face a penalty under Section 244 of the Customs Act, which stipulates that any persons who import, export, or does transit or transshipment of goods passing through customs in Thailand in a manner that attempts to avoid restrictions or prohibitions of such goods, is liable to imprisonment of up to 10 years, or a fine of up to 500,0000 baht, or both.

Items involved in the offences must be forfeited to the authorities, he said.

Diesel may be capped at B30, but not truckers' B25, says minister