Host of worries add up to rocky start to Q4
Business

Host of worries add up to rocky start to Q4

Recap: Global stocks began the fourth quarter on the back foot yesterday as fears are mounting about high inflation, slowing growth, rising interest rates, a global energy crunch that is causing prices to soar, and regulatory risk in China. 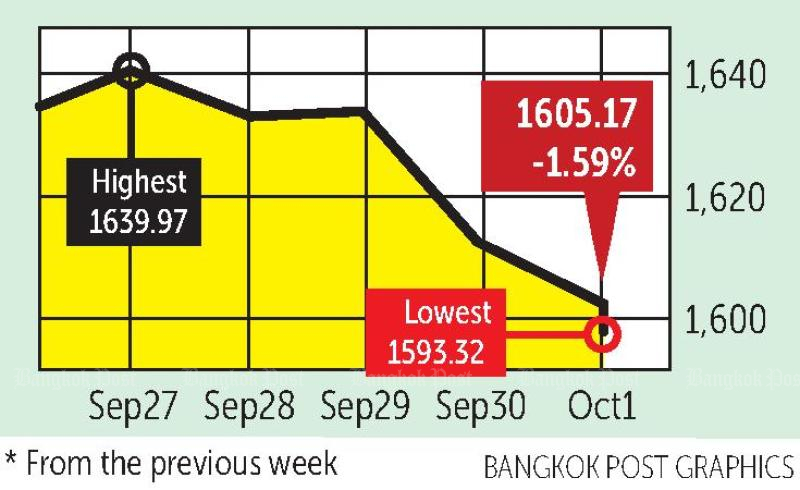 Newsmakers: A vote on a $1.2-trillion US infrastructure bill remains stalled amid infighting among members of President Biden's own Democratic Party. Progressive Democrats say they will oppose the infrastructure bill unless party moderates commit to an even broader $3.5-trillion social spending package.

Stocks to watch: Trinity Securities recommends retail stocks that will benefit from government relief packages to boost local consumption. Its picks are CPALL, COM7, MAKRO, HMPRO, GLOBAL and DOHOME. Electricity stocks that will gain from a pickup in economic activity include GULF, GPSC and BGRIM. Petroleum station stocks are also set to benefit from the uptick in travel. Top picks are OR and PTG.