Equities steady ahead of key US jobs report
Business

Equities steady ahead of key US jobs report

Recap: Global stocks were mixed on Friday as investors awaited a key US employment report that could influence the Federal Reserve's timeline for scaling back its stimulus. European markets pulled back slightly but still held gains as investors welcomed the lifting of the US debt ceiling. 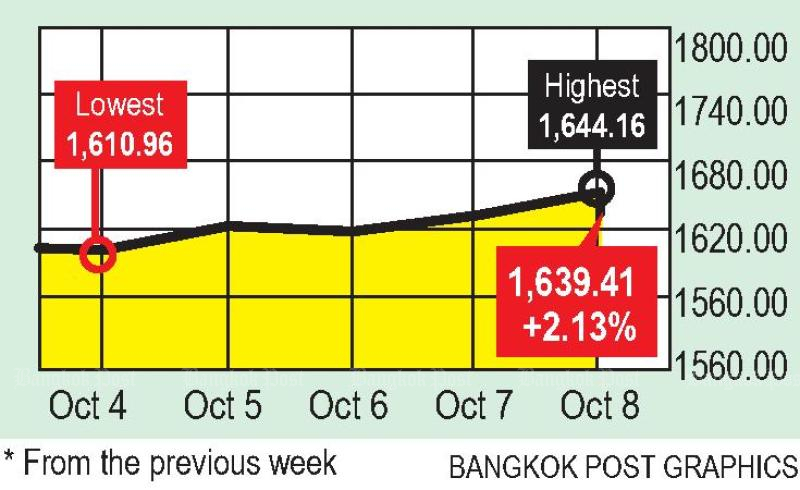 Newsmakers: The US Senate on Thursday approved a short-term debt-ceiling increase, breaking a weeks-long game of political chicken that had unnerved financial markets. The country was set to reach its borrowing limit on Oct 13, and now it has a breather until Dec 3.

Stocks to watch: SCB Securities recommends selective buying of large-cap stocks with good fundamentals, such as BBL, BDMS, HANA, OSP and TU. Also recommended are stocks expected to benefit from reopening, including AOT, CRC, BEM, ZEN, ERW and MINT. The broker also suggested speculative trading of laggards such as OR, OSP, TQM and MAJOR.