Time to speed up the journey to Net Zero
Business

Time to speed up the journey to Net Zero

The urgency of climate action has never been greater with Covid-19 bringing issues of climate change and resilience to the fore over the past year. 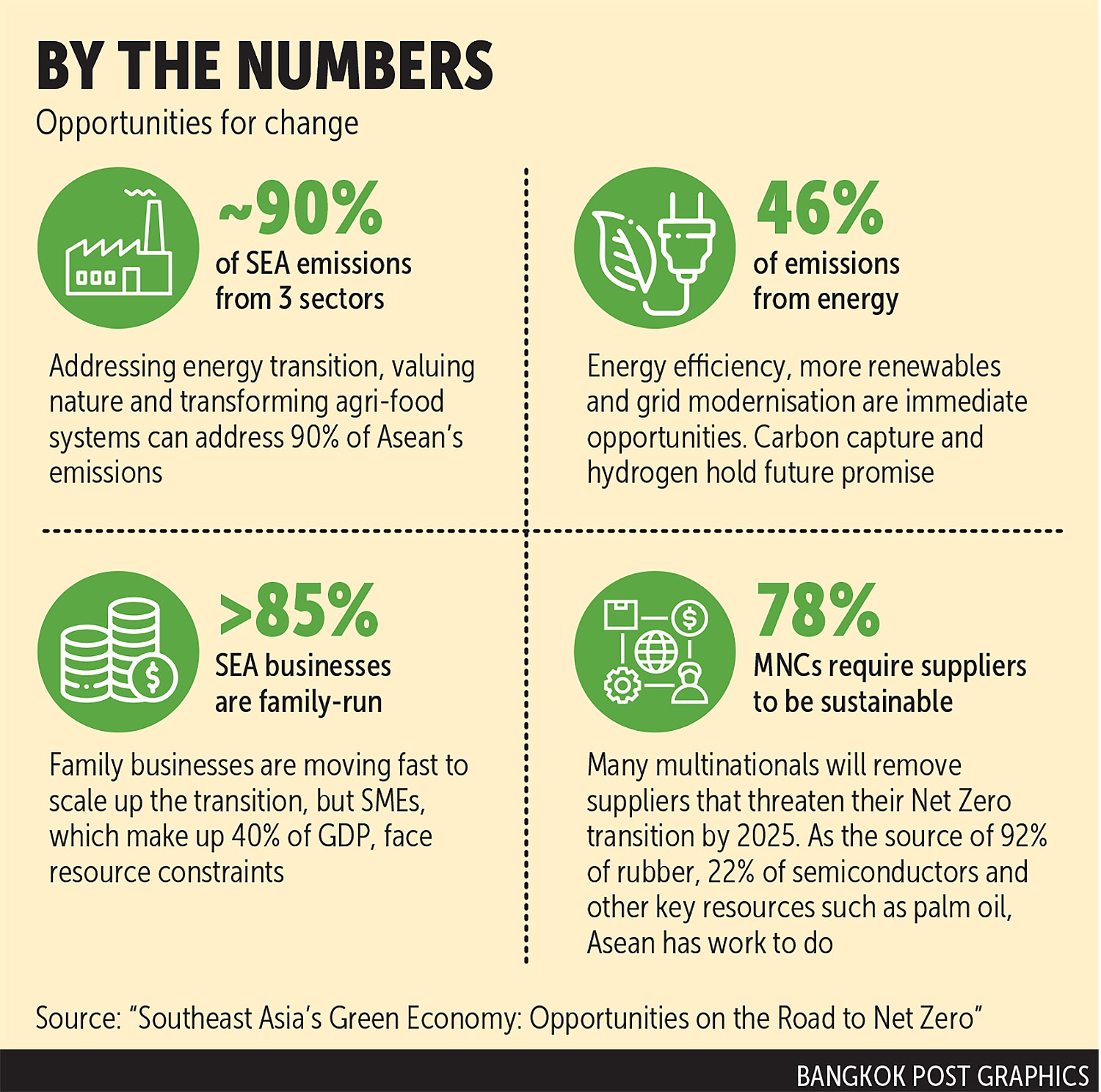 Impacts from the prolonged outbreak have reinforced the need to develop more resilient, localised supply chains, improve food security, and move away from the business-as-usual approach governments have taken in the past in response to external shocks.

Southeast Asia has emerged on the global stage as a critical piece of the Net Zero solution. The urgency is clear given the disproportionate number of climate disasters and extreme weather events the region has experienced, and their significant economic impact, experts say.

National governments have begun to mobilise, recognising the projected average GDP loss ranging from 17-37% from climate-related events by 2050 under scenarios that envision global warming ranging from 2.0 to 3.2 degrees Celsius over pre-industrial levels.

Singapore has rolled out its Green Plan 2030, Indonesia and Laos have announced Net Zero targets, and carbon pricing schemes are either in place or under consideration in six countries in the region.

Businesses are also leading through action. Family-run businesses, which account for 85% of the businesses valued at over US$1 billion in Southeast Asia, are poised to play a pivotal role in accelerating the transition given shorter chains of command, lower external pressures, and new generational mindsets.

"While we are seeing many encouraging changes in Southeast Asia's green economy and the overall trend is positive, there is still much more to be done," says Dale Hardcastle, a partner in with Bain & Company in Singapore and co-director of the firm's Global Sustainability Innovation Center (GSIC).

The scope of the challenge is outlined in a new report, Southeast Asia's Green Economy: Opportunities on the Road to Net Zero, released on Sept 29 by Bain, the Singapore investment fund Temasek and the tech giant Microsoft.

Infrastructure investments worth $2 trillion are needed over the next decade to enable Southeast Asia's sustainable transition and to close a gap estimated at 3-4 Gigatons of carbon to Paris-aligned annual emissions.

"We cannot afford to wait. If warming continues unabated, global temperatures could rise by 3.2C by 2050. In this scenario, the global economy stands to lose close to 20% of its GDP compared to a world without climate change by mid-century," noted Dr Steve Howard, chief sustainability officer of Temasek.

The most affected regions include emerging Asia, with Southeast Asian countries projected to lose up to 37% of their GDP, he said.

Over the past 18 months, the report notes, Southeast Asian investors' sentiments on sustainable investing have begun to shift: 57% now integrate sustainability in their investing strategy while 19% identify as "impact investors".

These new mindsets are in turn starting to generate results, with about $9 billion deployed toward green opportunities in the region in 2020. But there's still a very long way to go, given that 40% of the $2 trillion in infrastructure investments required for sustainability will need to come from the private sector, said Dr Howard, citing figures from the Asean Development Bank (ADB).

"Green fundraising and capital deployment are picking up in the region, but we have a long way to go. Less than 1% of the estimated $2 trillion needed has been deployed to green businesses and infrastructure assets last year," he pointed out. 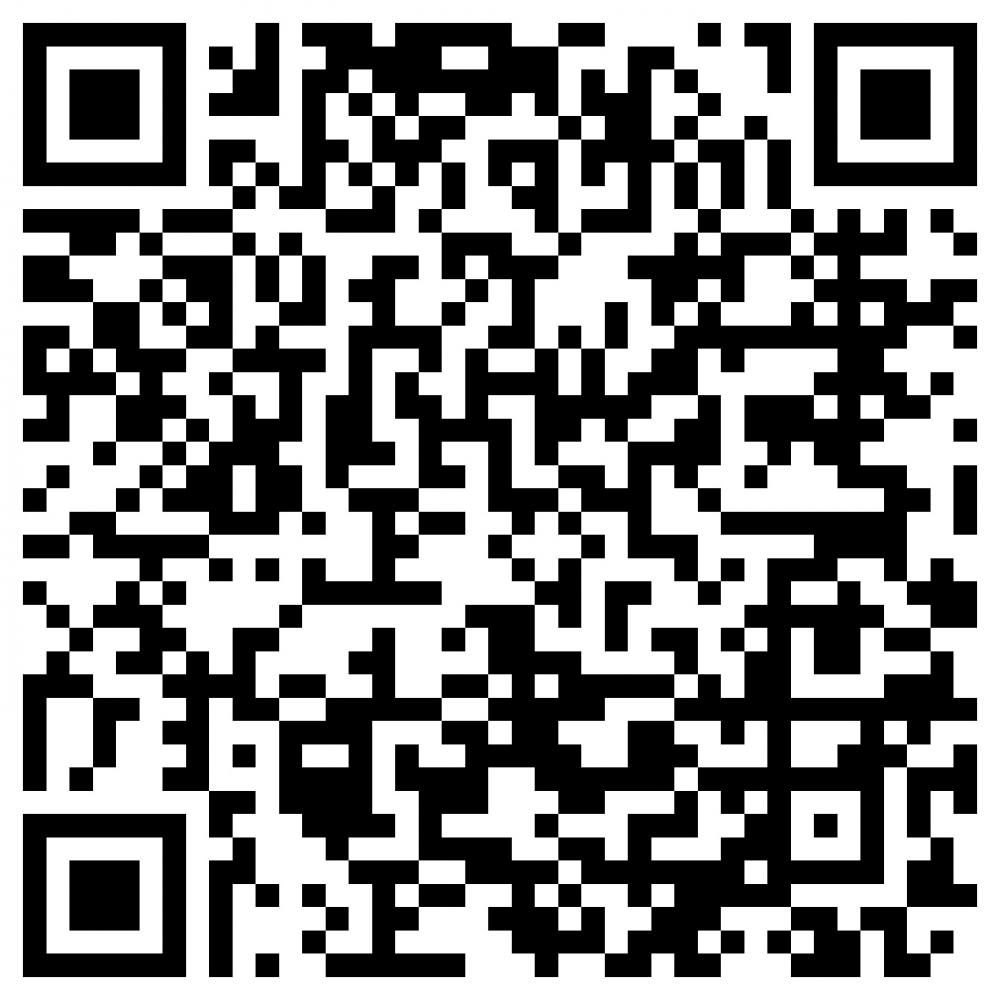 Accelerating the energy transition, valuing nature, and transforming agri-food systems could address up to 90% of Southeast Asia's emissions while unlocking new economic opportunities, the report says.

As well, it stresses, Southeast Asia must move from resource extraction to seeking opportunities in energy efficiency, renewables such as solar and wind, grid modernisation, rethinking transport, and emerging carbon capture solutions and hydrogen.

"Technological and financial innovations will help Southeast Asian better price its large, undervalued natural resources, which can serve as global carbon sinks and biodiversity banks," the authors wrote. "Agriculture is a major contributor to the region's economy, but also emissions. To decarbonise, Southeast Asia must engage and empower smallholder farmers to adopt sustainable practices, while seeking to establish itself as a global food tech hub."

The report recommends scaling voluntary carbon markets as an important catalyst to accelerate the region's decarbonisation journey. "This area holds immense potential, particularly in nature-based solutions, with innovation accelerating. By 2030, about $10 billion in revenue opportunities across the value chain may be generated from Southeast Asian offsets," it said.

Meanwhile, a growing green data revolution will drive impact as the availability of massive amounts of data and increasingly advanced models continue to improve the ability to monitor and accelerate progress toward sustainability goals. Geospatial mapping and remote monitoring of the region's vast forests is a prime example.

"Sustainability has never been more important, as businesses evaluate and embrace the use of data, sensors and cloud computing to improve their carbon footprint and supply chain visibility," said Lorena Paglia, sustainability and customer experience regional engagement leader for Microsoft in Asia Pacific.

"We're doing our part to accelerate the world's transformation to a Net Zero future, with Clean Energy Startups and our Climate Innovation Fund, committing $1 billion of capital to invest in meaningful, measurable climate solutions."

Microsoft is also investing $50 million in "AI for Earth" to put artificial intelligence in the hands of those working to directly address sustainability challenges.

"The time to leap is now -- not only because of the risk that inaction could pose, but also because climate action represents significant opportunities," said Satish Shankar, regional managing partner at Bain & Co in Asia Pacific.

"In Southeast Asia, we estimate that about $1 trillion in economic opportunities could be generated through the green economy, with new growth areas contributing 6-8% to our region's GDP by 2030."