Alcohol sales, other entertainment venues to be allowed by Dec 1

Prime Minister Prayut Chan-o-cha appears on a nationally televised programme to push for the reopening of the country for low-risk countries on Nov 1.

Prime Minister Prayut Chan-o-cha said on Monday that he will push for the opening up of the country to fully vaccinated foreign tourists from at least 10 countries on Nov 1, as the government earlier planned.

Gen Prayut said in a nationally televised broadcast that fully vaccinated tourists from at least 10 low-risk countries would be allowed to enter Thailand by air with no quarantine requirements.

The prime minister named the United Kingdom, Singapore, Germany, China and the United States among the first group of countries to benefit from the move.

"I have instructed the CCSA and the Ministry of Public Health to urgently consider within this week to allow, as of Nov 1, international visitors to enter Thailand without any requirement for quarantine if they are fully vaccinated and arrive by air from low-risk countries," he said.

He pledged to open the gates for more countries by Dec 1 and targeted others by Jan 1.

Tourists from countries not on the low-risk list would be allowed but they would be required to quarantine, he added.

The announcement came after other countries including Singapore and Australia eased travel restrictions for their citizens to travel overseas.

Gen Prayut hoped the decision to open up the country next month would draw foreign tourists to Thailand over the next three months, including the forthcoming year-end holidays.

They would revitalise the sector and related businesses that involved millions of people in the country, he went on.

Monday's announcement indicated that the reopening would cover all parts of the country. 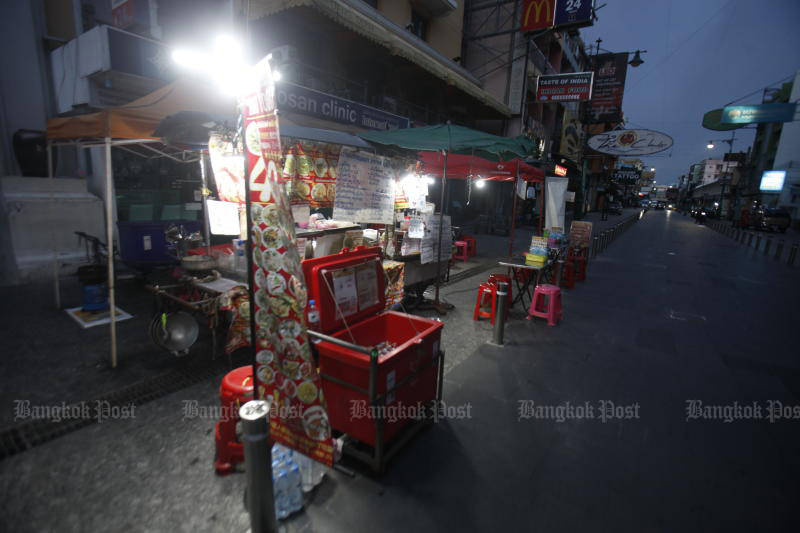 The announcement came after the country saw the number of fatalities drop below 100 in recent days, with new cases hovering around 10,000.

Although the situation was improving in most parts of Thailand, a surge of new infections continued in Narathiwat, Pattani, Songkhla and Yala. The southern border provinces were in the spotlight of health authorities who were mulling additional measures to clamp down on the spike in the areas.

Tourism was the main sector driving the economy before the pandemic floored the industry last year. The sector accounted for about 20% of gross domestic product if both local tourists and foreign arrivals were counted. Revenue from foreign tourists alone was about 15% of GDP, as the country welcomed almost 40 million travellers from abroad, especially Chinese.

The Bank of Thailand estimated only 200,000 foreign arrivals this year with the number jumping to 6 million next year.

The prime minister said the government will allow restaurants and other places to sell alcohol by Dec 1 to promote tourism and the entertainment sector as people plan to celebrate the new year.

"By Dec 1, we will also consider allowing the consumption of alcoholic beverages in restaurants as well as the operation of entertainment venues under appropriate health precautions to support the revitalisation of the tourism and leisure sectors, especially the new year period," he said.