The rising number of content creators and a broad variety of niche markets are driving influencer marketing in Thailand while virtual influencers have emerged as another force that blurs the line between the physical and virtual worlds.

The value of the country's influencer marketing is expected to reach 2.1 billion baht in 2021, accounting for 9.1% of 23 billion in online media spending, according to Mindshare, a leading marketing and media network under media agency Group M.

"Influencer is one of media touchpoints that are growing rapidly in the domestic and global levels, buoyed by the rise of the number of content creators as well as niche and fragmented audiences and cultural shift," said Pusson Swatdikiat, director for strategic planning at Mindshare.

Influencers used to be categorised by follower size, clout and the engagement they generate, but now it has more categories and the most popular is niche and specialties, she said.

This first group, despite having fewer followers, has high engagement with users.

"A niche influencer helps to tap specific buyers and is more affordable and negotiable," she said. 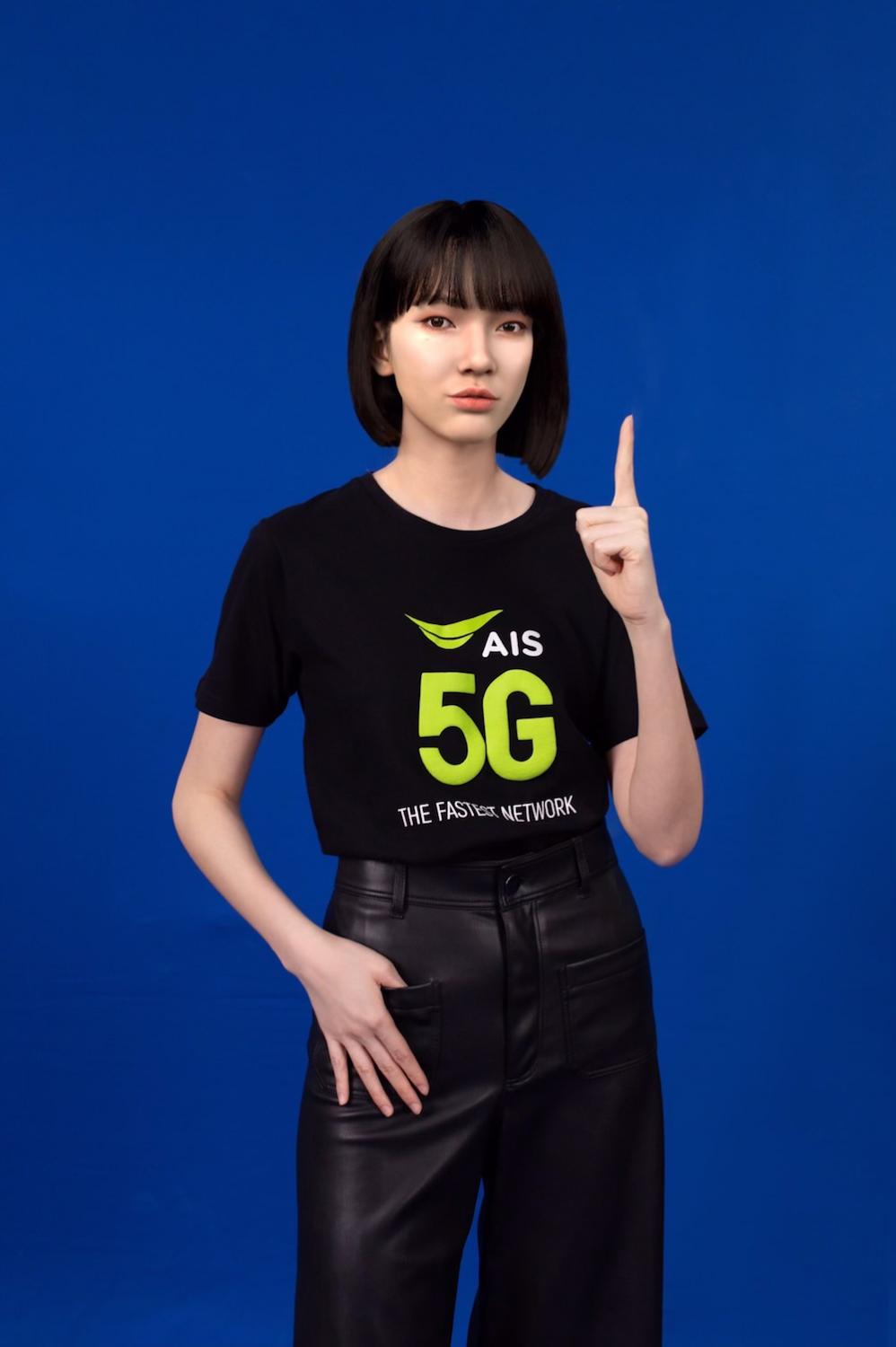 The second is called executive influencers such as those industry leaders who can attract the interest of people, such as Jirayut Srupsrisopa, chief executive of Bitkub, a digital asset exchange platform, and Srettha Thavisin, chief executive of real estate developer Sansiri.

The third is inclusive influencers, such as those who promote gender equality.

The fourth concerns cross-border influencers, who are championing cultural globalisation, such as using Asian celebrities from K pop or drama.

The fifth are virtual influencers.

As there are 1 billion social media users globally, brands are seeking innovative ways to differentiate themselves and connect with audiences on the growing platforms online.

Brands can personalise and control risk when human influencers have bad personal behaviours that effect a brand's reputation, she said.

"AI influencers need time to prove whether consumers will like it or not or whether this would be sustainable," Ms Pusson said.

Pitchaya Uthaicharoenpong, director for content at Mindshare, adds that to use influencers successfully, it requires authenticity and responsibility of influencers and giving influencers creative control as well as leveraging big data and tech tools for selected suitable influencers.