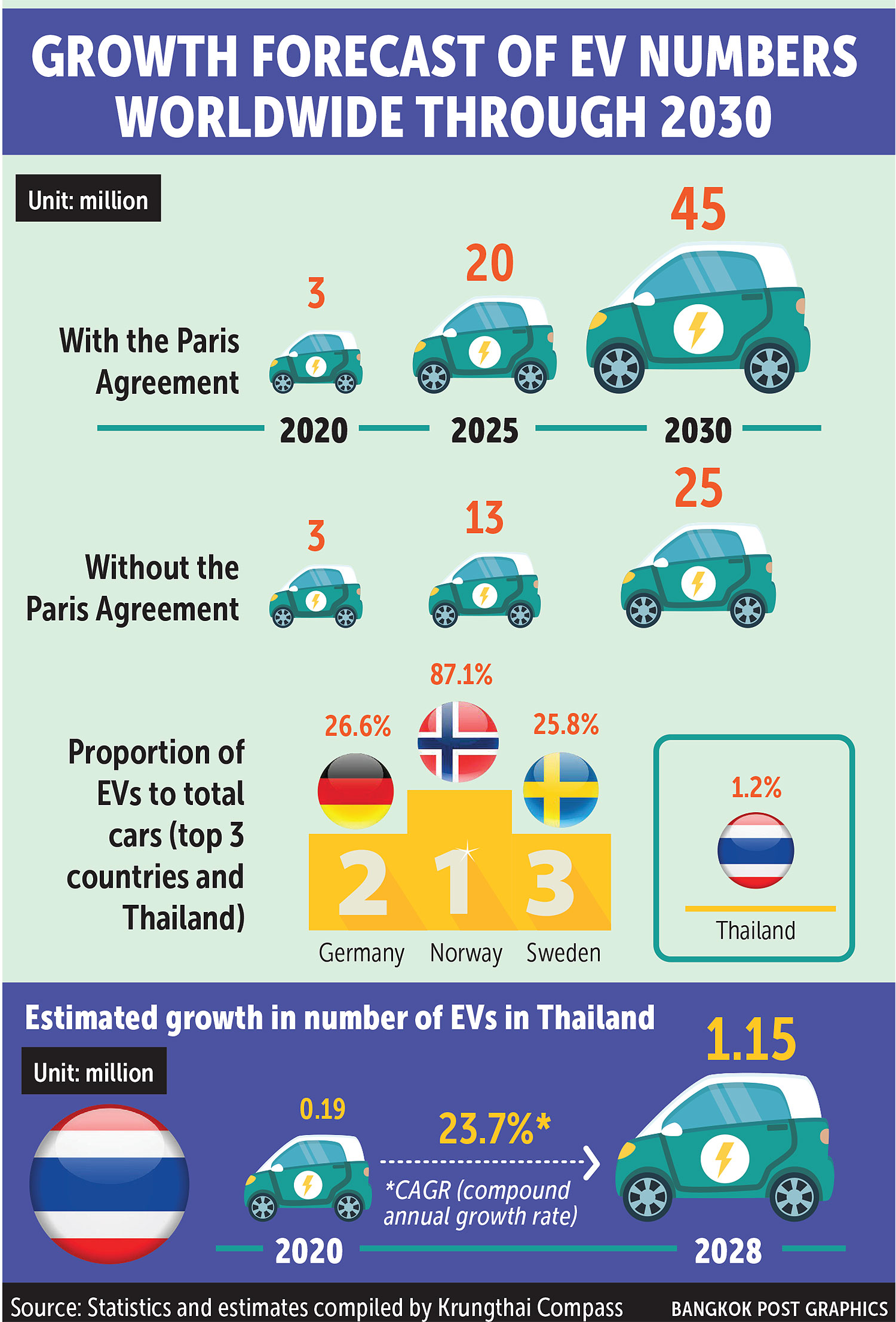 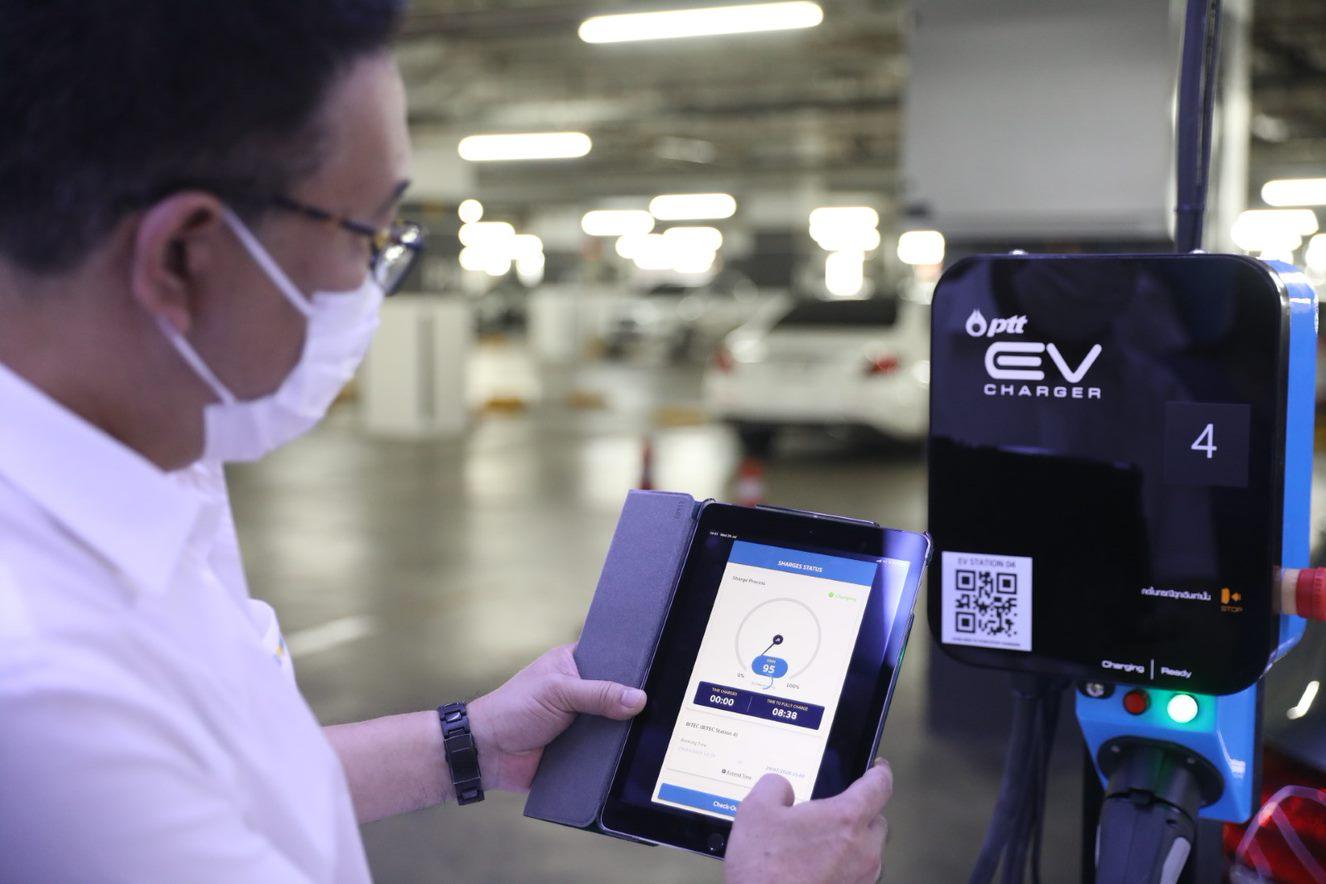 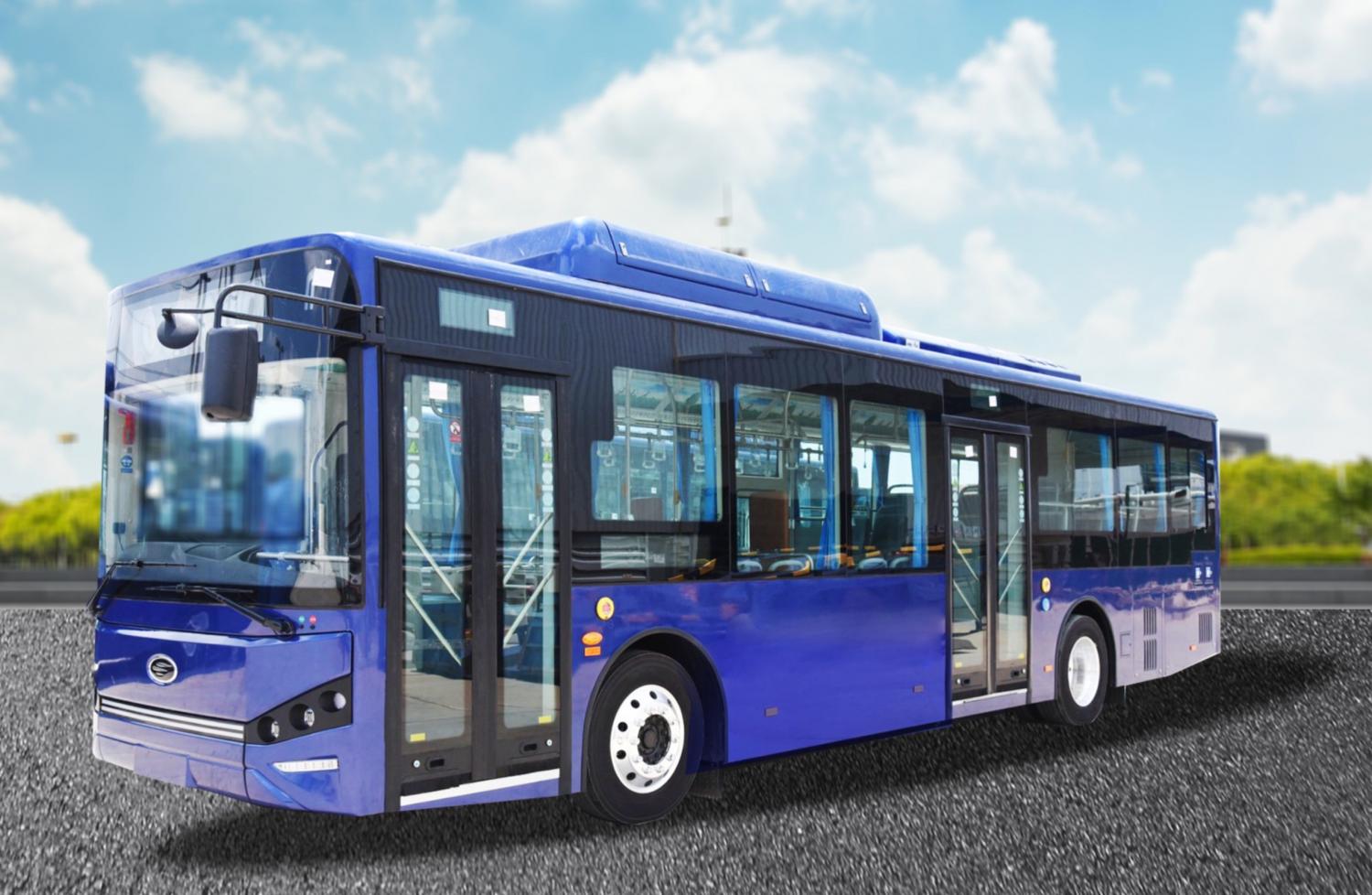 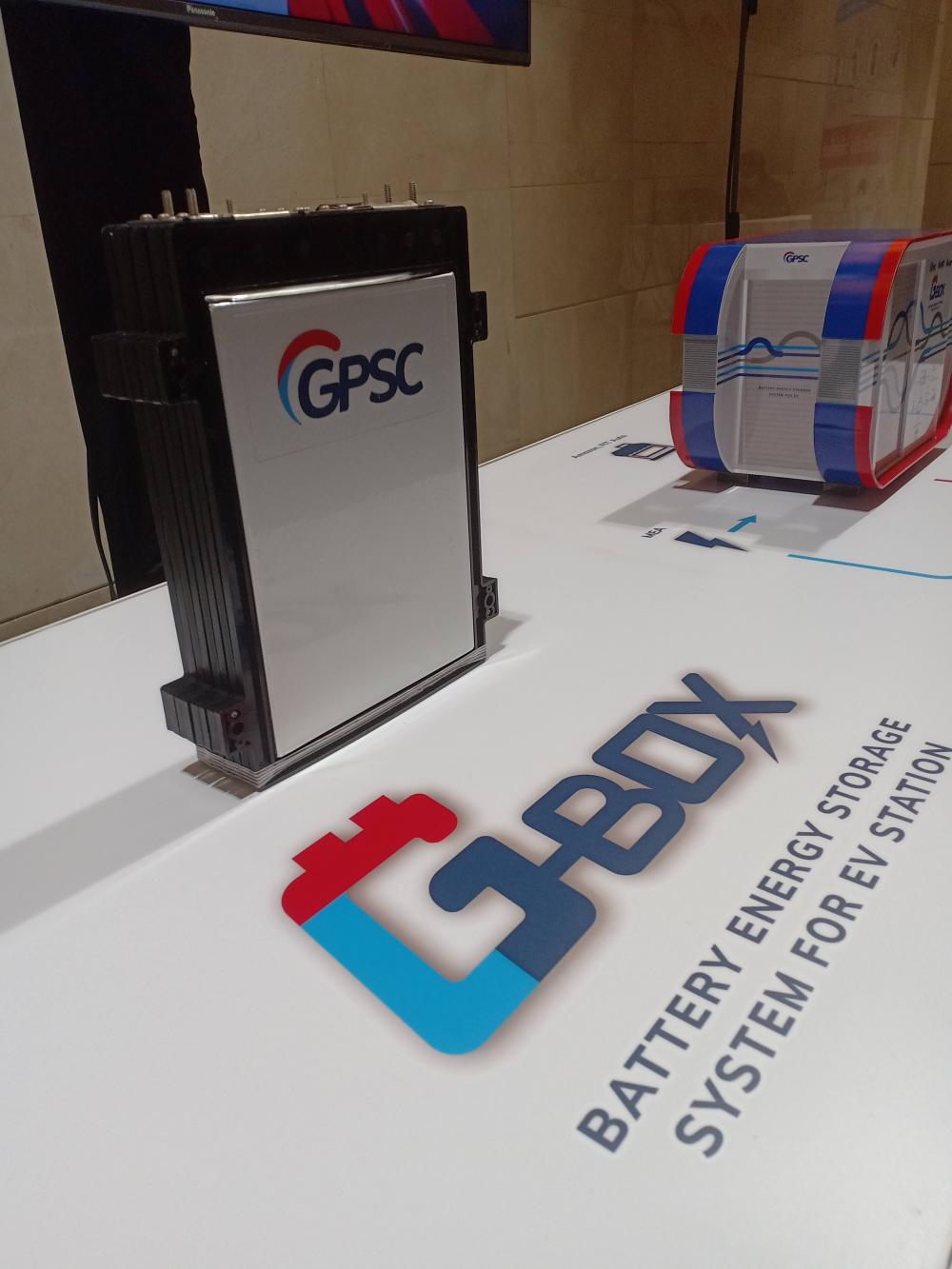 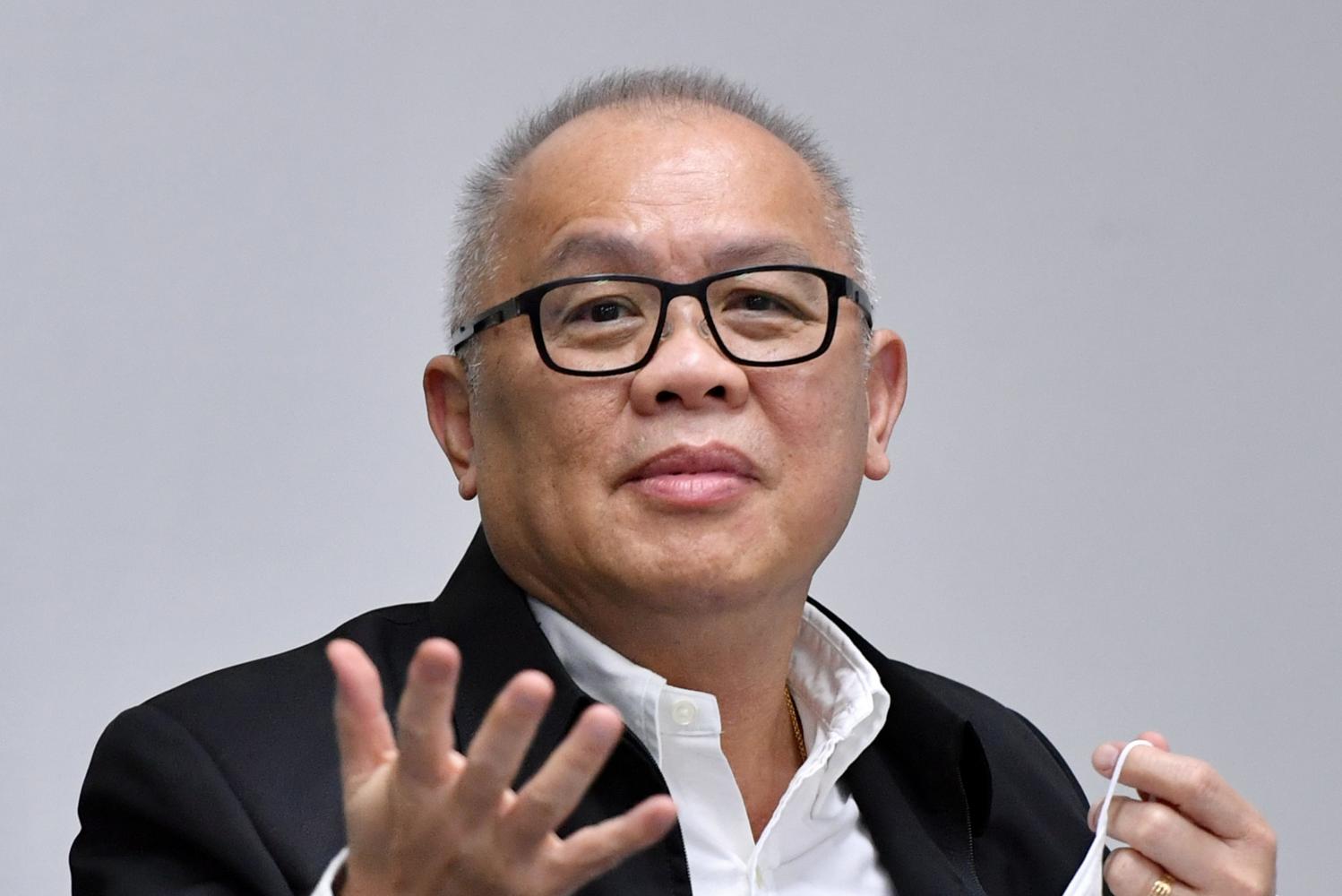 Anwar Ibrahim's rise to power as Malaysia's prime minister and his upcoming visit to the kingdom has rekindled hope for a return of peace to the far South, according to experts.