Pattaya Music Festival 2021 kicks off on Friday and it is the country’s first concert in months. (Photo: Chanat Katanyu)

Pattaya saw no new international visitors during the first few days of the country's tourism reopening programme, but the local tourism community expects things to pick up in the second half of the month.

A source close to the tourism sector said on Friday the resort town in Chon Buri had only welcomed domestic visitors for weekends and long holidays recently, and tourism chiefs are not expecting much to change until mid-November at the earliest.

The pessimistic forecast was, in part, due to ongoing restrictions on both tourists and operators themselves, many of whom are still working to comply with the government's Covid-19 control measures including obtaining SHA (Safety and Health Administration) Plus certificates, said the source.

However, Sinchai Wattanasartsathorn, a tourism operator, remained upbeat, telling the Bangkok Post that businesses had received more travel inquiries since the reopening scheme was announced and many tourists made bookings for December.

He said local operators believe it will take tourists a week or two to acclimatise to the new rules which prohibit free travel outside of the provinces, after fielding many enquiries about onward travel options.

Mr Sinchai said Pattaya also faced transport problems due to a limited number of SHA Plus-certificated taxis, particularly those which would normally bring tourists from the airport to Pattaya.

He said the hoteliers had been preparing for reopening and more than 100 hotels were expected to soon meet the SHA Plus standard.

Mr Sinchai pointed out that the present restrictions on the consumption of alcoholic drinks were also dampening demand, and the sector was hoping the government would soon relax the rules.

On a more positive note, he said this month would see more Thai tourists visiting.

Thousands of beachfront hotel rooms had been booked by Thai tourists ahead of the Pattaya International Fireworks Festival and this would mark the beginning of a restart for the tourism industry, he said. 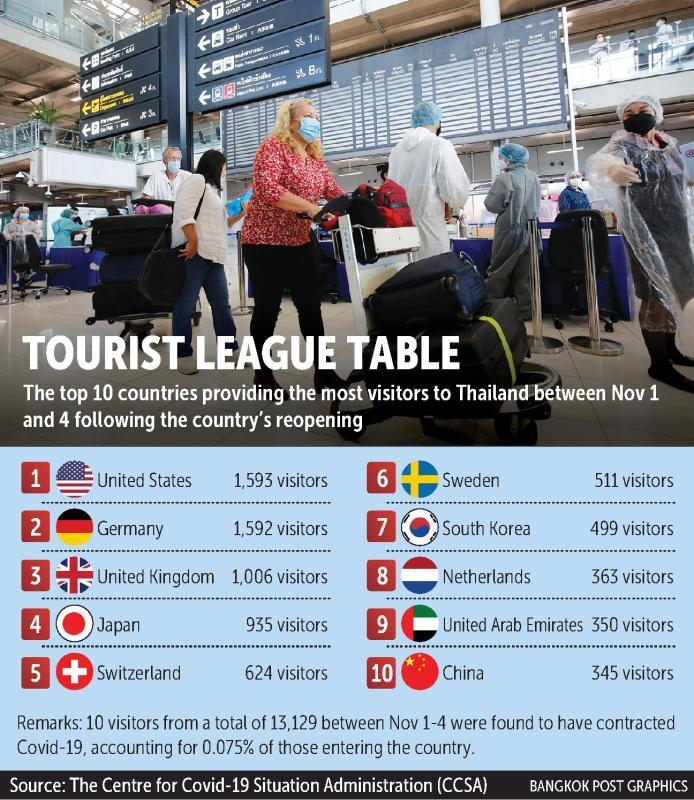 Pattaya has scheduled a number of major events following the reopening including the Pattaya Music Festival in the first two weeks, followed by the Loy Krathong festival in the third week and fireworks displays at the end of the month.

Zipmex to ease some bitcoin, ether withdrawals after altcoins