Pandemic shines a light on the potential for digital finance to serve as a key social and economic development tool.

The protracted Covid-19 pandemic has accelerated the adoption of digital finance across Asia Pacific, which could help play a role in promoting more equitable social and economic development.

The potential of digital finance tools to improve access to a broad range of services, specially for millions of lower-income people, could also help countries meet the targets set out in the United Nations Sustainable Development Goals (SDGs).

However, insufficient internet access, digital and financial illiteracy, and patchy regulatory frameworks remain some of the barriers to the growth of digital financing in the region, experts say.

As people grew more accustomed to digital payments and online transactions during the extended pandemic lockdown, it became clear that digital financing could offer important solutions to countries in the region as they recover and rebuild their pandemic-hit economies.

Digital finance and its role in sustainable development was highlighted in the latest issue of the Financing for Development series by the UN Economic and Social Commission for Asia and the Pacific (Escap), released in mid-October. Escap is one of the five regional commissions of the UN that promotes cooperation among its 53 member states and nine associate members in the region.

The report also suggests that governments would benefit directly and indirectly from digital financial technologies as they strive to achieve their SDG targets. Better access to digital financing could, for example, increase the performance of the region's backbone agriculture sector and consequently contributes to hunger eradication, one of the 17 SDGs that countries worldwide have pledged to achieve by 2030.

Digital insurance platforms could also enhance people's access to healthcare by making it more affordable in line with SDG 3 (good health and wellbeing), while mobile money platforms that enable users to save and invest in education could influence progress toward achieving SDG 4 (quality education) and SDG 8 (economic growth).

Among the most widely used features in the digital finance ecosystem is digital payments, which Escap describes as creating "the basic infrastructure for an effective flow of money throughout the economy, and thus essential for economic growth, financial inclusion and sustainable development".

"Digital payments are developing in many ways," Alberto Isgut, chief of Escap's Financing for Development Section said during the launch of the publication. He pointed to the proliferation of digital wallets provided by large e-commerce or social media platforms such as Alipay and WeChat Pay in China; GrabPay by the ride-hailing company Grab, which is popular among users in Malaysia, Singapore, Thailand and the Philippines, and GoPay by Gojek of Indonesia. 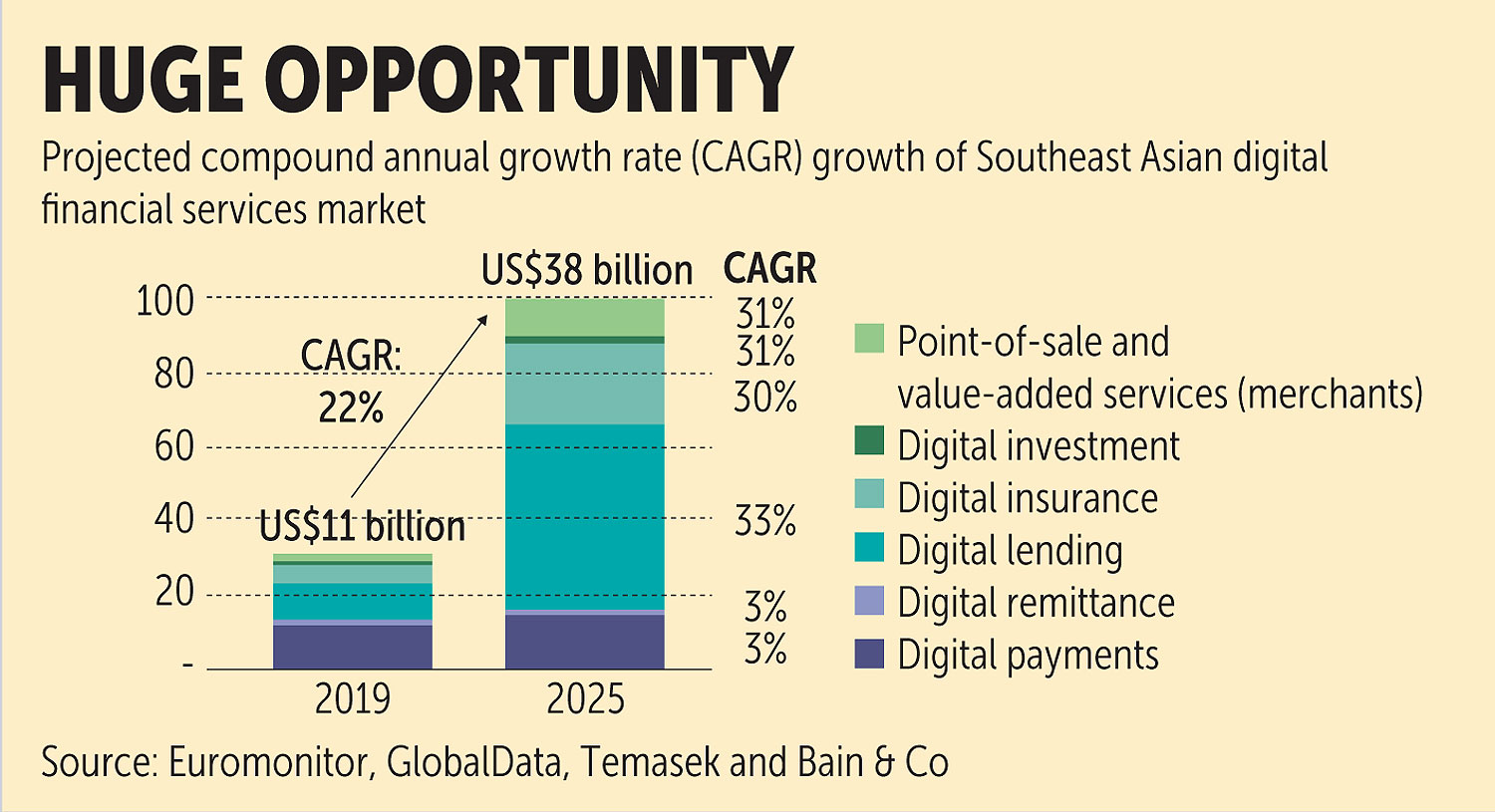 An online survey conducted in the second week of August, involving 5,639 consumers and 1,716 micro, small and medium sized enterprise (MSME) merchants in 21 cities across Indonesia showed that GoPay and other products of GoTo Financial not only increase financial literacy but also increase financial inclusion, bringing more opportunities to the unbanked and underbanked population.

GoTo Financial is part of GoTo, the Indonesian tech holding giant formed in May 2021 through the merger of the ride-hailing company Gojek and the e-commerce leader Tokopedia.

"The use of digital platforms, including digital financial services, has increased rapidly during the pandemic. Electronic payments have even replaced cash as the main payment method," said Turro Wongkaren, head of Lembaga Demografi, a think tank at the University of Indonesia School of Economics and Business.

On the consumer side, 46% of consumers chose GoPay for their first cashless transaction, and 1 out of 5 GoPay users do not have or use a bank account, making GoPay their first exposure to digital financial products.

The study also showed that one in four people, who were previously not exposed to banking services, now use banking products and services after they started using GoPay. Consumers from various educational, employment and income backgrounds also use GoPay to make digital investments, such as in mutual funds and gold.

"This changes the perception that investments can only be accessed by people who have high income levels and education backgrounds," Mr Wongkaren said. 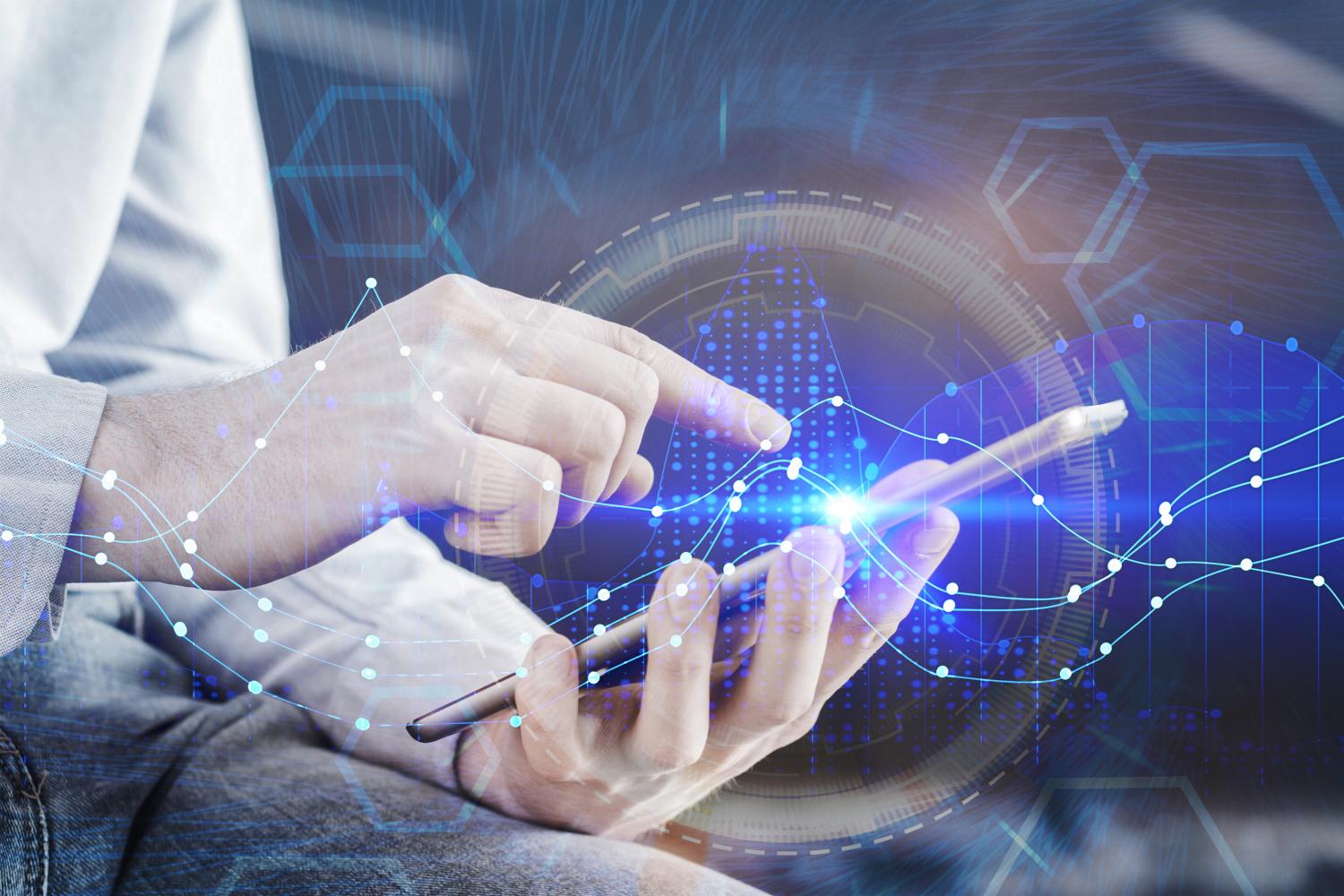 In Cambodia, the pandemic has also made the pace of digital adoption faster and easier than before, prompting the rise of small businesses, especially family businesses that have adopted online platforms to sell their products or services, said Youraden Seng, director of the Banking Supervision II unit at the National Bank of Cambodia.

Bakong, a fast payment system based on blockchain technology that offers real-time retail fund transfers through mobile phones, is an example of one of the successful financial technology projects powered by the National Bank of Cambodia.

"It is now becoming the backbone payment system that has addressed the issue of interoperability and it also aims to enhance the efficiency of the payment system in terms of cost, speed and security," he said.

With a young population in Cambodia -- the majority are below 40 years old -- a smoother digital transformation is possible with financial education integrated into the national curriculum in a bid to equip the next generation with necessary financial skills from early childhood on.

"Digital financial literacy will be our key focus with more strategic direction. When all these come into play, as a regulator, we need to strike a balance between innovation and stability," said Youraden Seng.

However, the contribution that digital financing could make to SDG achievement could also depend on how connected Asia Pacific countries are to broadband internet service and how active individuals in each country are online.

According to the Escap report, 51% of the population in Asia and Pacific are active internet users, with mobile broadband subscriptions account for 81% of the total. But while the figures are impressive, countries in the region still have uneven levels of internet access depending on their level of economic development. 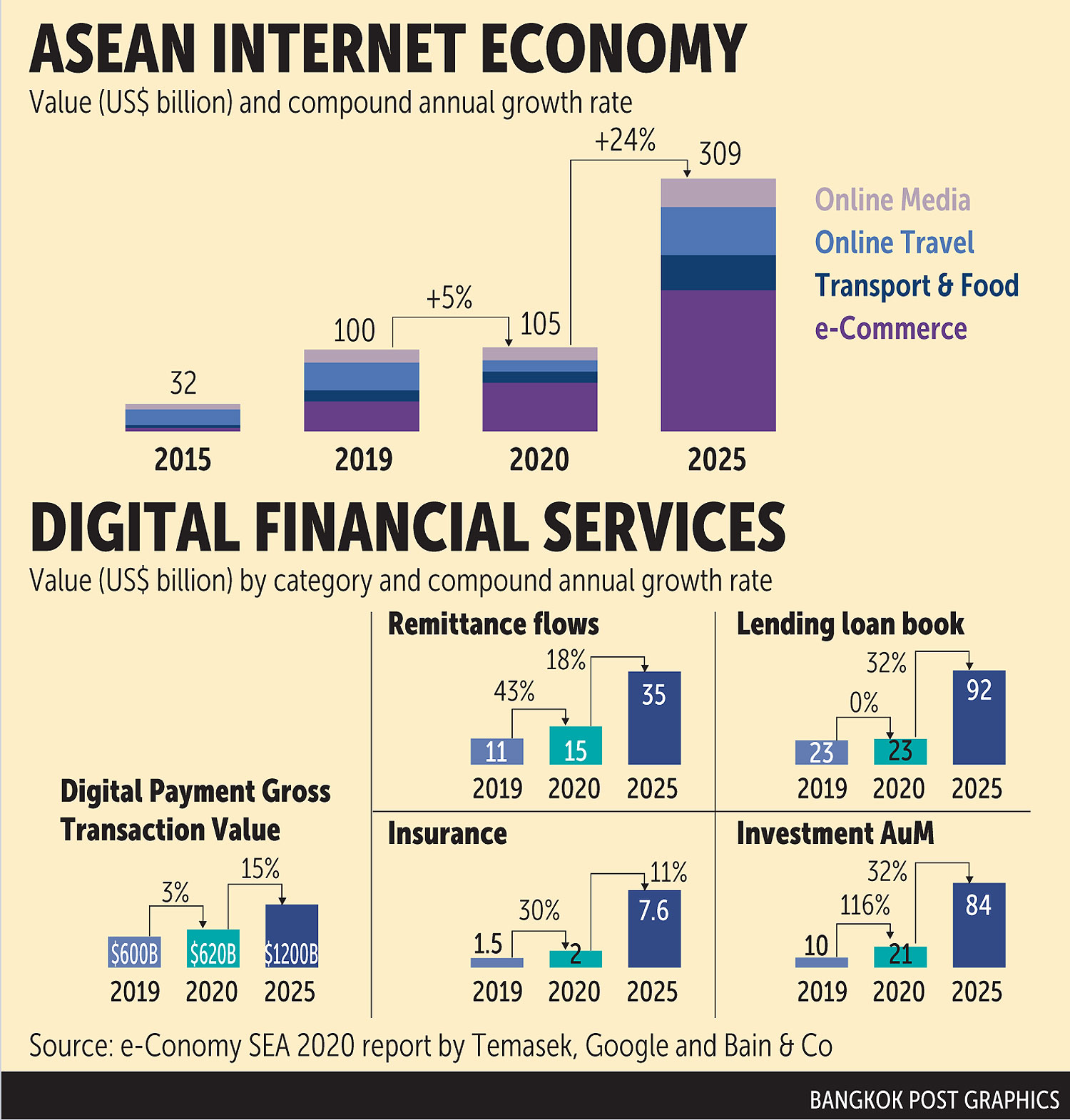 There are several necessary prerequisite stages of development if policymakers in the region want to adopt digital financial systems. These include developing the regulatory framework, promoting e-literacy within the population, and establishing the digital infrastructure.

The latter, Mr Isgut noted, is also known as "digital rails", which includes access to digital services and broadband connectivity.

"In Asia Pacific, there is room for policymakers and regulators to take advantage of the potential opportunities ushered in by private sector advancements in technology," the authors of the Escap report wrote.

"Governments can prioritise mainstreaming the digital revolution, both as a means to improve public systems, avoid redundancy in the face of rapid private sector developments in digitisation, and to introduce regulatory measures to minimise fraud and corruption while protecting consumers from being at the mercy of big financial technology companies."