Buyers select chairs and other items at the famous Thaisho bar and restaurant in the Saphan Kwai area of Bangkok on June 10, 2021. The bar announced on Facebook it was closing due to economic hardship caused by the pandemic and put everything up for sale starting at 10 baht apiece. (Photo: Nutthawat Wicheanbut)

Night entertainment venues will not be allowed to open before Jan 16 as the government has extended the emergency decree for another two months, the Centre for Covid-19 Situation Administration (CCSA) confirmed on Friday. 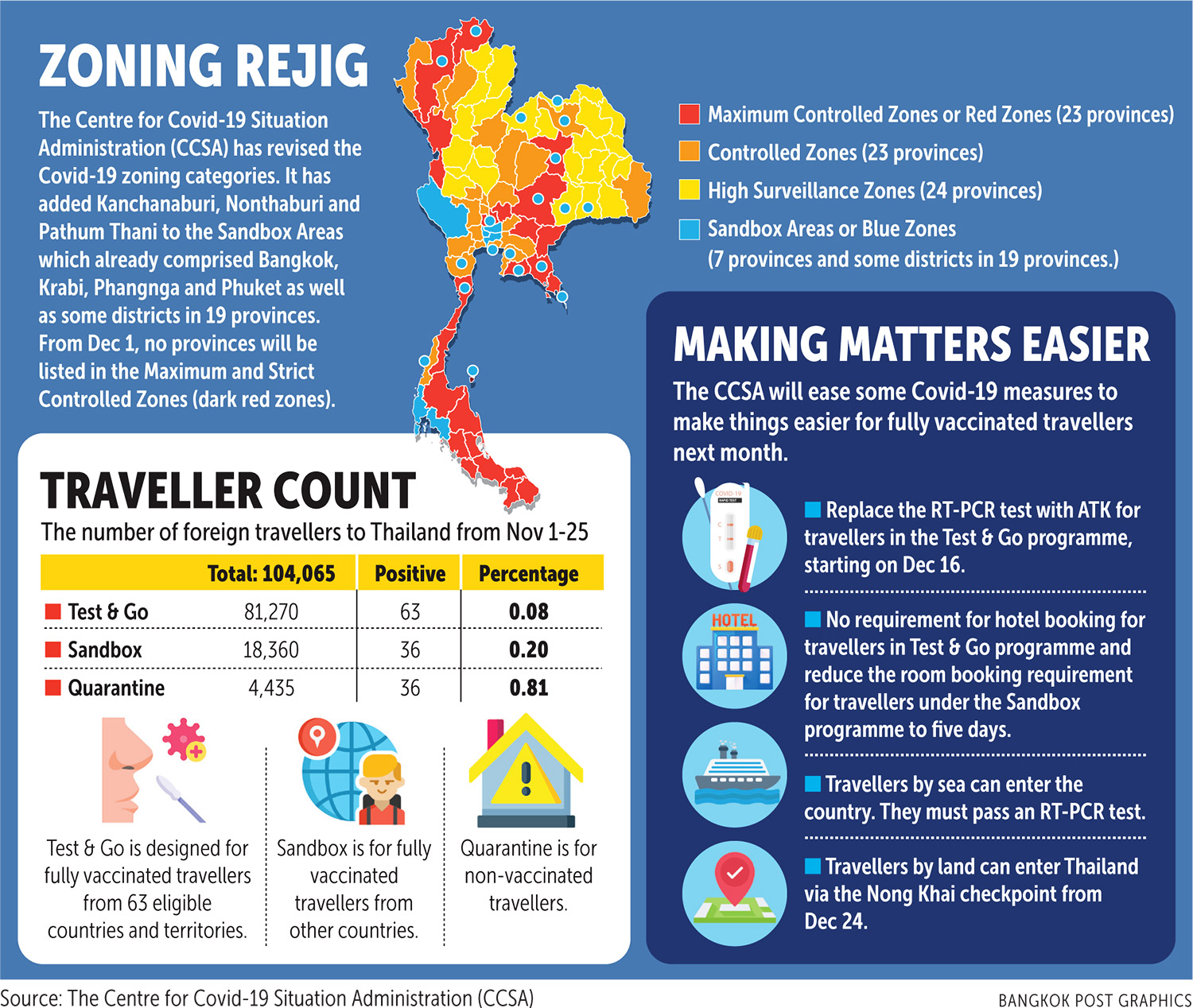 However some exceptions could be made later under extenuating circumstances as the situation with the epidemic and control measures is so fluid, it added.

After meeting with the CCSA yesterday, Prime Minister Prayut Chan-o-cha said all public activities must abide by Covid-free setting measures after they have been officially approved, with everyone at the premises fully vaccinated.

"As there has been no decision made to speed up the reopening of entertainment venues, the government is preparing to come up with more countermeasures against the virus," said Gen Prayut.

He said the government is contemplating a measure to help alleviate the financial burden many business operators and musicians are facing due to their lack of revenue.

That being said, any entertainment venues that unilaterally decide to reopen ahead of schedule will face long suspensions, he added.

"Other countries have also imposed [tough] measures, the same as us. Everything must stay in line with the regulations, otherwise chaos will reign," he said.

He said the Labour Ministry is working with the Office of the National Economic and Social Development Council to come up with more measures to help businesses with their financial woes.

Public Health Minister Anutin Charnvirakul said the Covid-free setting approach must be adopted for all public services including at restaurants, with people needing to show proof of vaccination and/or an antigen test kit result.

"Thailand's image over the New Year period is crucial because how well the virus is contained will promote every aspect of business," said Mr Anutin.

CCSA spokesman Dr Taweesilp Visanuyothin said periods of dine-in service with alcoholic drinks will be extended until 11pm and the venues must close at midnight.

However, after a series of consultations, the National Security Council decided the risk of outbreaks was too high at present to bring the schedule forward due to the limited ventilation and close contact among densely packed patrons at pubs and bars.

"The promotion of tourism has been hindered by the virus, which has also sabotaged the country's plans for the New Year celebrations. But if entertainment venues can fully cooperate with the government and show they are truly ready, it could be possible for them to reopen a bit earlier," said Dr Taweesilp.

That being said, a decision was made to extend the emergency decree to Jan 31, he noted. Attendees also designated 23 provinces as maximum controlled zones (red), 23 as controlled zones (orange), 24 as high surveillance zones (yellow) and seven as tourist-oriented zones (blue).