A controversial proposal to set up a casino-entertainment complex has once again caught the government's attention after the House of Representatives this week decided to study the issue.

MPs voted 310 to nine on Thursday in favour of setting up an extraordinary committee to look into the proposal to open an entertainment complex with a casino to attract foreign visitors and bring additional revenue into the country.

The 60-member committee will comprise 15 representatives from the cabinet and 45 others from political parties. It is expected to wrap up the study in 90 days.

The proposal, which is intended to create jobs and generate revenue for the government, is expected to renew a fierce debate among proponents and opponents.

Floated by almost every government, it has never come to fruition with critics saying it would add to the country's social ills while supporters see it as a tool for economic growth. 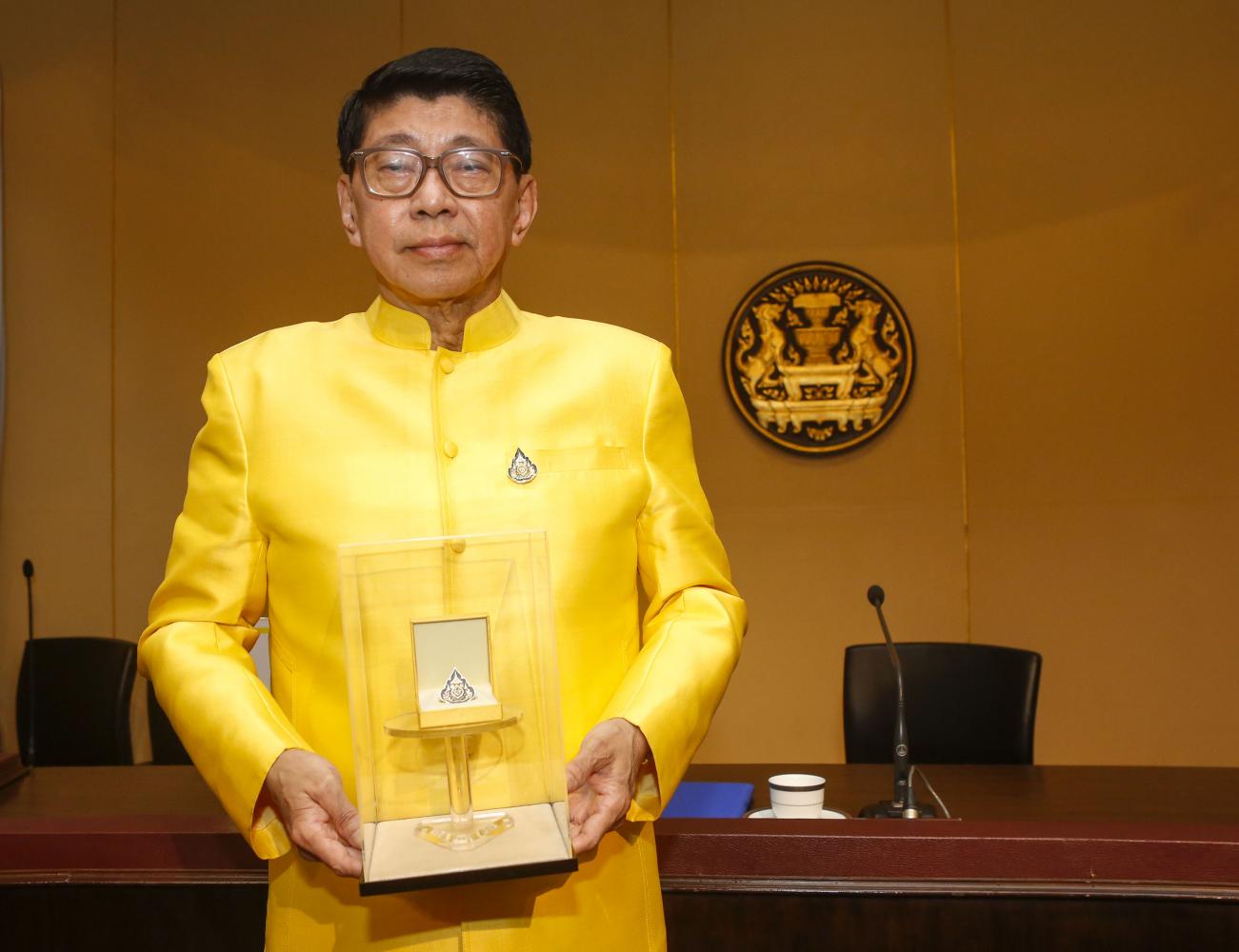 Prime Minister Prayut Chan-o-cha has distanced himself from the issue, pointing out that it has been proposed by the MPs rather than the government, and saying it is their job to conduct a comprehensive study.

When asked for his opinion, he said: "I'm not answering that. I can't answer that. It's a matter of the people."

Deputy Prime Minister and Palang Pracharath Party (PPRP) leader Gen Prawit Wongsuwon also expressed a reserved opinion about the proposal, saying it is an affair for the House.

When asked if Thailand was ready for such a casino-entertainment complex, he said: "Look at the countries around us. And our people visit those casinos too."

Deputy Prime Minister Wissanu Krea-ngam said the proposal has never materialised because it is a delicate issue that pits moral values against economic value.

He said the big question is how restrictions would be effectively enforced.

Mr Wissanu said he once headed a committee to study the complex during the Thaksin Shinawatra administration but he quit the cabinet post before it was completed.

Besides the economic value the proposal would bring, the House committee would also have to explore related moral issues and a legal framework to ensure such an enterprise would be properly regulated and taxed, he said.

According to Mr Wissanu, a number of laws would have to be enacted for the proposal to materialise.

Mongkolkit Suksintharanon, an MP and leader of the Thai Civilized Party, said he will propose the setting up of four sub-panels when the House's extraordinary committee convenes next week.

These panels would look into casino operations in other countries and assess the social impact on local communities, he said.

He insisted the proposal will include public hearings and if the complex is built then legal amendments would be introduced to keep it tightly regulated.