Each endorser must have 1m followers

The atmosphere at the MotoGP at Chang International Circuit in Buri Ram, a major tourist attraction.

The Tourism Authority of Thailand (TAT) is planning a massive marketing campaign engaging 26 global and regional influencers to promote the country's reopening, including Thai-British Formula One driver Alex Albon among the candidates.

The project, named "Amazing New Chapters: From A-to-Z Thailand has it all", will focus on influencers with lots of followers to represent many tourism products the country wants to promote during its critical recovery period next year, said TAT governor Yuthasak Supasorn.

The campaign will be launched at ITB Berlin, a virtual international travel trade show, in March 2022 with 26 influencers from different fields who have more than 1 million followers on their social networks, he said.

The goal of the project is to reach at least 26 million people globally. 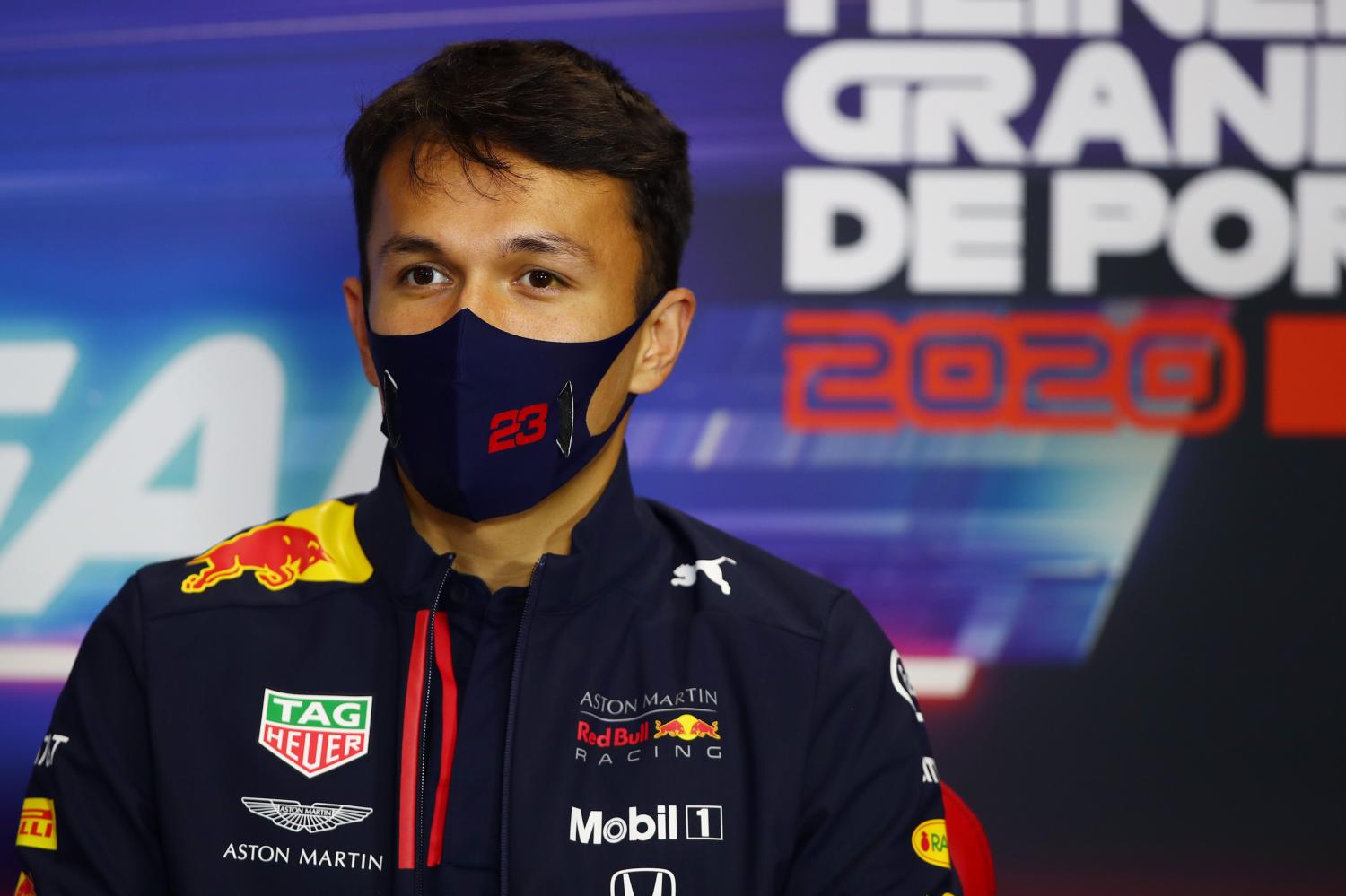 Alex Albon is a target for the TAT.

The agency assigned all of its overseas offices to recruit potential candidates for the project. Part of the gimmick is the 26 influencers will be selected based on the 26 letters in the Roman alphabet, said Mr Yuthasak.

"I personally talked to Alex Albon about becoming a tourism ambassador for Thailand. He's a prominent figure who could represent the letter A and help us target motor racing fans globally as sports tourism is one of our key quality markets next year," he said.

Mr Albon teamed with Red Bull Racing during the 2021 F1 season, but in 2022 he will drive for the British team Williams, alongside Nicholas Lafiti.

Mr Yuthasak said a big global campaign is necessary as the country is enthusiastic to show its readiness to welcome international tourists. The new national approach will focus on tourist experiences rather than the sheer volume of visitors, he said.

To achieve its target, the agency set three performance indicators for next year: the industry must see nationwide average occupancy for hotels reach 50%, up from 25-30% this year; the average cabin factor for airplanes reach 70%; and international and domestic expenditure per person reach 62,580 baht and 4,100 baht, respectively.

In addition to the A-to-Z project, the TAT plans to introduce the first phase of its metaverse offering next year, virtual tours of durian farms, the famed high-value fruit export of Thailand.

A number of famous fruit farms in eastern Thailand have agreed to join the project by featuring their farms and produce in the virtual world.