Siam Land Flying Co is gaining a windfall from the rise in private jet demand in the region amid the pandemic.

The company plans to expand its fleet and operate more private jet terminals overseas in the future.

"The outbreak permanently changed air travel, particularly in Thailand and Southeast Asia because there are many first-time private jet flyers who are willing to pay more to ensure convenience, privacy and safety," said Kachorn Chiaravanont, executive vice-chairman of Siam Land Flying Co, a private jet operator.

He said international travellers, mostly from Europe, accounted for about 90% of passengers prior to the outbreak.

However, the domestic market has recently increased to more than 20%, both for business and family segments. 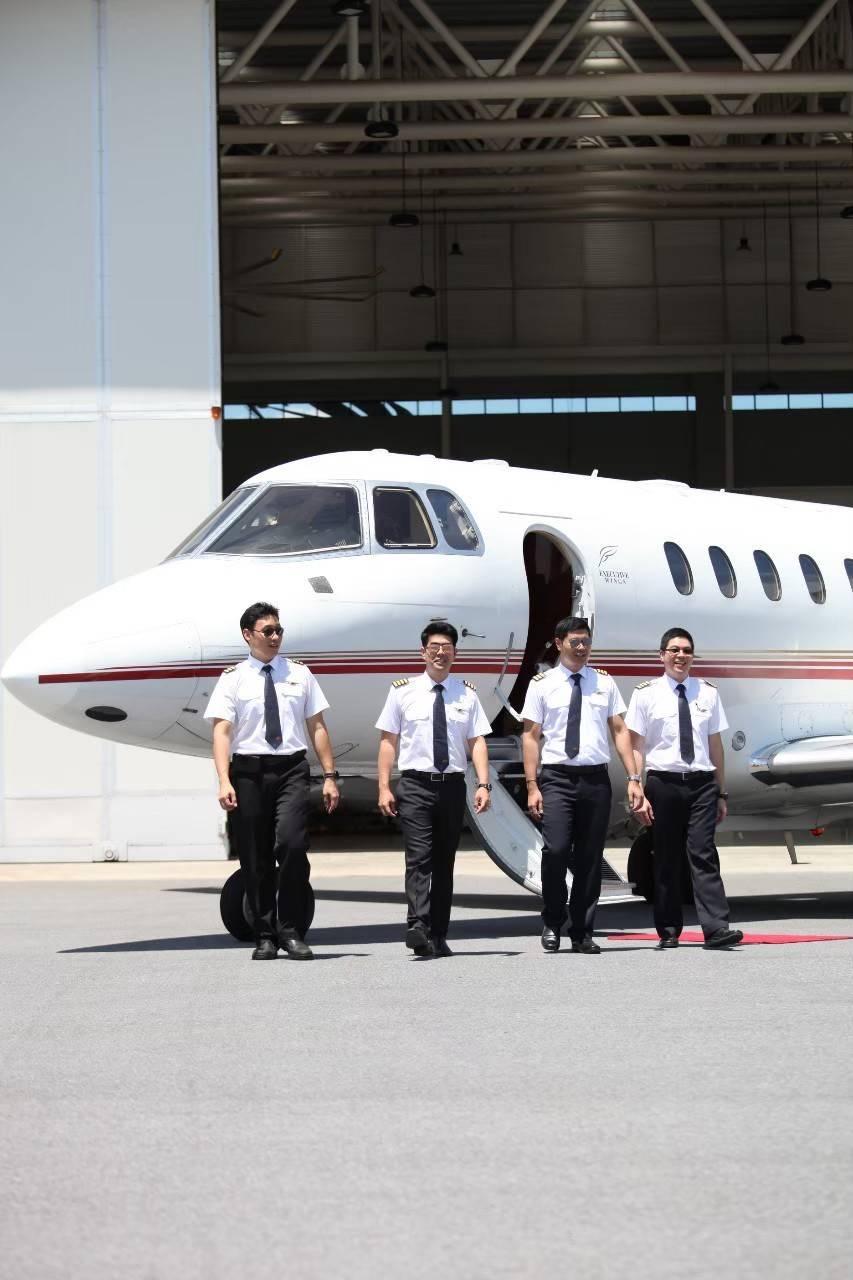 Mr Kachorn said about one aircraft will be added per year over the next 3-5 years to serve long-haul flights to the Middle East and East Asia.

The company, which is a subsidiary of Charoen Pokphand Group, expects to open the new Siam Land Private Jet Terminal in Phuket this year with a 600-million-baht budget and a capacity of 1,200 flights per year.

He said the firm wants to expand private jet terminals overseas, hoping to break even in 6-8 years, but the locations have not been finalised.

Greg Martin, chief executive of the company, said tourism and aviation will recover this year and in 2023 as airlines are slowly rescheduling flights.

Frequencies may return to 2019 levels as soon as this year, he said.

Revenue is estimated to return to the level recorded in 2019 by 2023, though much depends on the global virus situation, said Mr Martin.

He said the biggest concern is the ongoing impact of the outbreak and the willingness of people to travel, especially if travel restrictions are reinstated in Thailand and key markets.

The Phuket sandbox model should be implemented at major tourism destinations to mitigate the impact if travel restrictions are tightened based on the risk of new variants, said Mr Martin.