Student in the US breaks ground with fungi fertiliser research

Mr Keith working in the lab to isolate cells using an electronic pipette.

Inspired by Thailand's leading role in agricultural production, one Thai student's scientific research about using fungi as farm fertiliser is set to be published in an American academic journal.

"Seeing that fungi are not widely used in agriculture yet excites me because there is still major progress to be made in this field," said Karit "Keith" Matanachai, a 17-year-old Thai high school student at a boarding school in the US who wrote a scientific paper titled "Impact of Arbuscular Mycorrhizal Fungi on Growth of Phaseolus Vulgaris under Varying Soil Conditions of Salinity and Phosphorus".

The paper was submitted to the American scientific journal, the Journal of Emerging Investigators, in October. The paper was successfully peer-reviewed and is scheduled for publication in a couple of months. 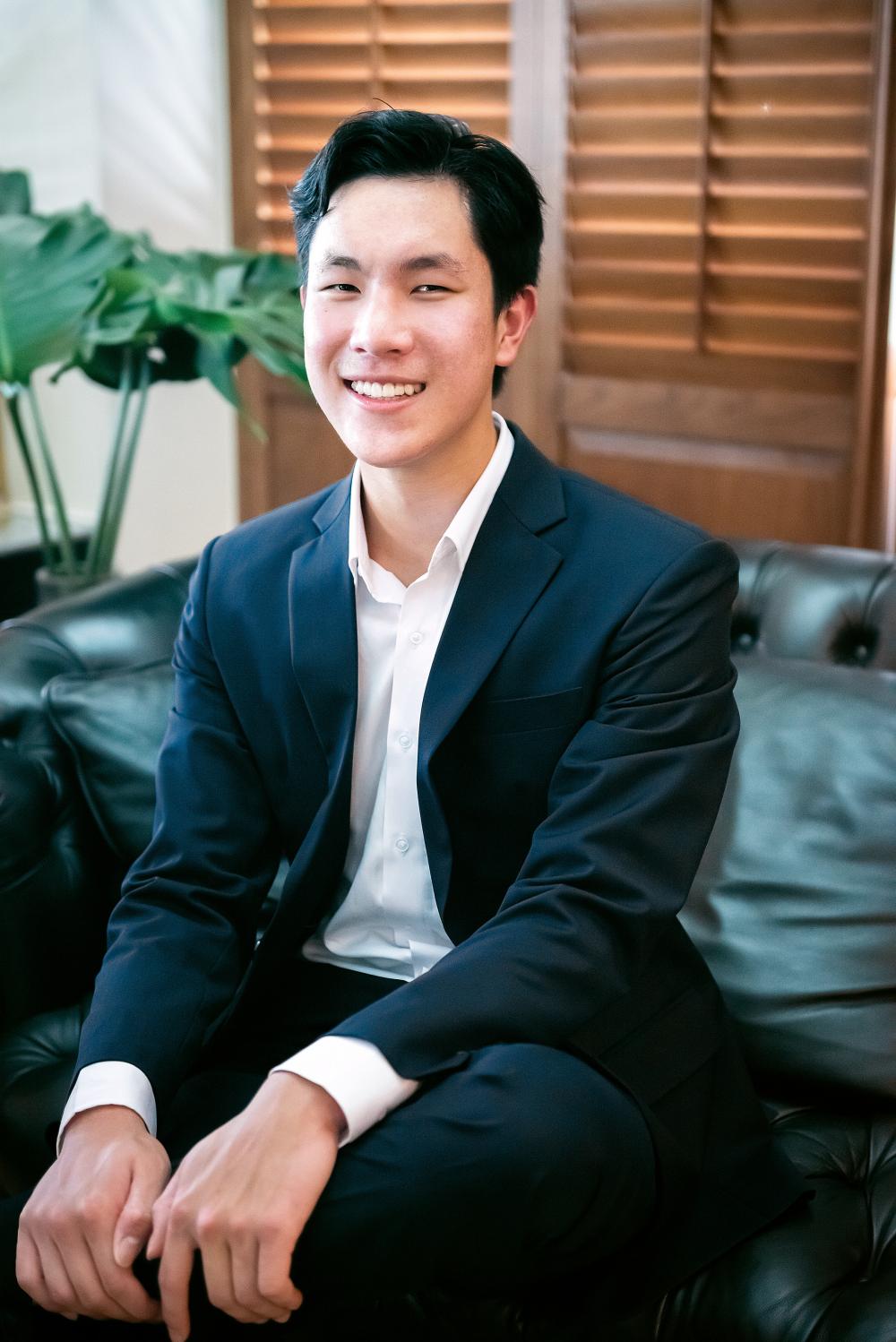 Mr Keith said his interest was piqued about better farming practices and agricultural productivity when his hands bled while learning how to harvest potatoes at an after-school programme.

"Working at a farm after school for three months made me understand agriculture isn't just about hard manual labour, but also about problem solving and innovation," he said.

"Using scientific research for farming fascinated me. I saw the importance and applicability of agricultural research to increase crop yields or to make the lives of farmers easier."

AMF is a micro-organism found in the soil that forms a symbiotic relationship with crops like rice or corn. It helps with the intake of nutrients and resists poor soil conditions in exchange for sugars and carbon from the plant.

He believes fungi colonisation on plants can increase the shoot-to-root ratios, yielding a similar biomass weight. In other words, the relationship would result in bigger produce.

Mr Keith decided to look into how salt stress affects the growth of bean plants inoculated with AMF. 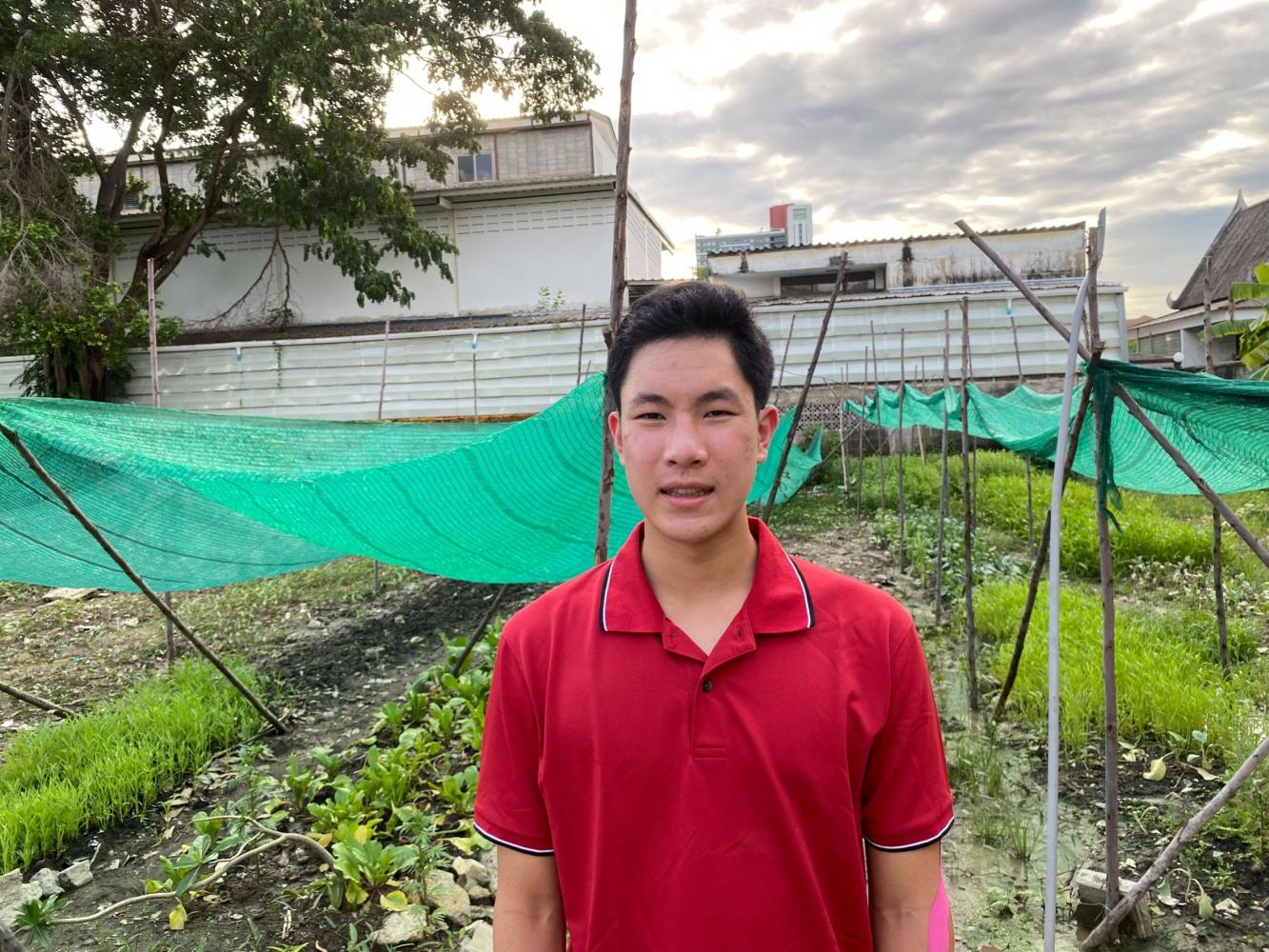 Keith working at a small garden to observe various crops.

"I set up soil conditions with different levels of salinity and phosphorus to see how fungi could increase plant growth," he said. "A surprising observation from my experiment was when you apply phosphorus to the soil of plants inoculated with fungi provides decreasing benefits after a certain threshold. This made me worried for Thai farmers."

Mr Keith explained that many farmers in Thailand have gotten used to applying a generous amount of fertilisers to their fields.

His research indicates the combination of fungi already in the soil and the addition of fertilisers would negatively affect the crops and reduce yield per rai.

This is crucial, as many farmers have been using the same fertiliser formulas for the past decade while the condition of their soil has changed drastically.

Mr Keith is also in the running for America's oldest and most prestigious science, technology, engineering and math research competition, the Regeneron Science Talent Search. If selected, he would be among the top 300 young science scholars in the US.