Crocodile goes onto the menu

Crocodile farms are offering the reptile’s meat as a cheaper alternative to pork, the price of which has now soared to more than 200 baht per kilogramme.

In Nakhon Pathom, a crocodile farmer has turned the situation to his advantage by selling meat on his Facebook page.

The owner of Hia Sak Farm, who asked not to be named, said crocodile meat is retailing at 105 baht per kg with wholesale prices starting from 70 baht a kilo for at least 30kg.

He said his farm had previously focused mainly on exports. But as a result of Covid-19 impacts he had to emphasise the domestic market — and to a good response. 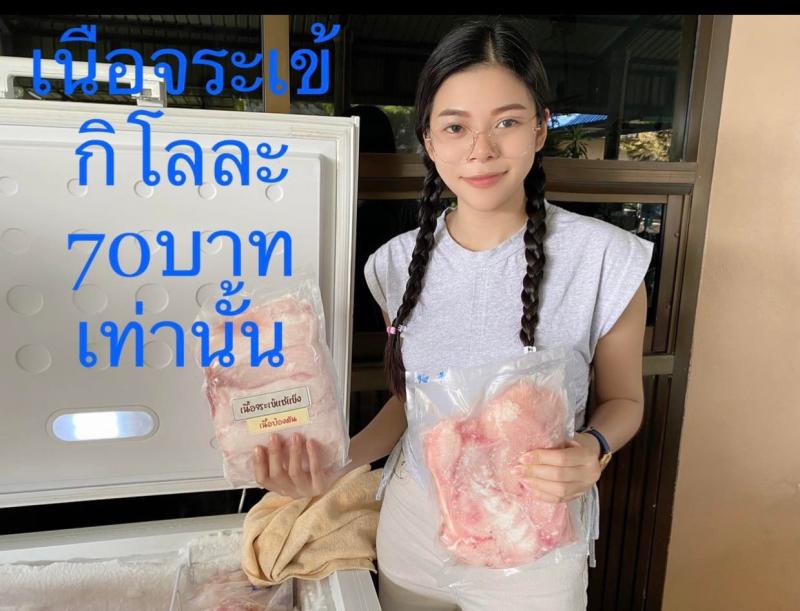 A woman holds different cuts of crocodile meat. The price is 70 baht per kilogramme.

Pol Sub Lt Wichai Rungtaweechai, 65, the farm’s owner, said he raises about 12,000 crocodiles of various sizes with the biggest measuring upwards of five metres long. He said his farm has been in operation for more than 30 years.

“Since pork is expensive, more people have now turned to eating crocodile meat, which is cheaper and tastier. It’s also low in fat and high in protein,” he said.

He explained that crocodiles are ready for slaughter when about three and a half years old and at a weight of 30-40kg and length of approximately 185cm. 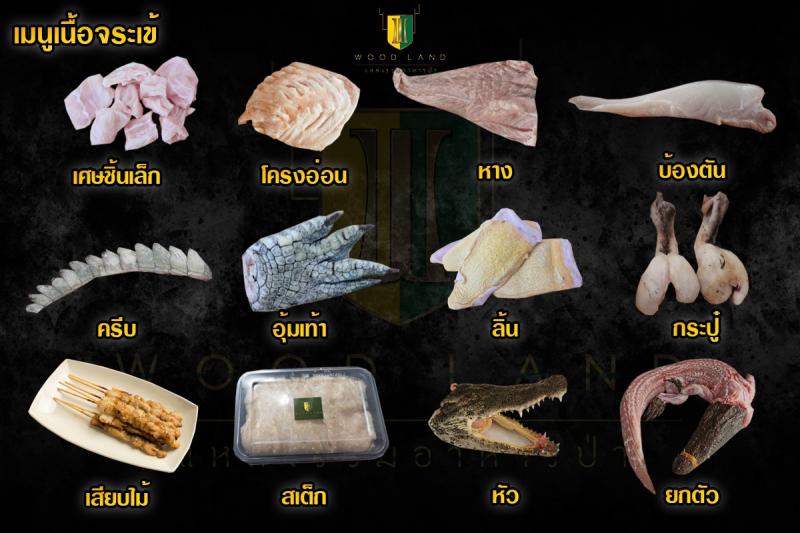 The animals are stunned using electrical current before being slaughtered, Mr Wichai said, adding that a crocodile provides about 12kg of meat. He said meat from the upper part of the animal’s tail is the most delicious and popular.

Yet meat from other parts can be used in a variety of ways, such as in grilled dishes, with noodles or stir-fries, he said. 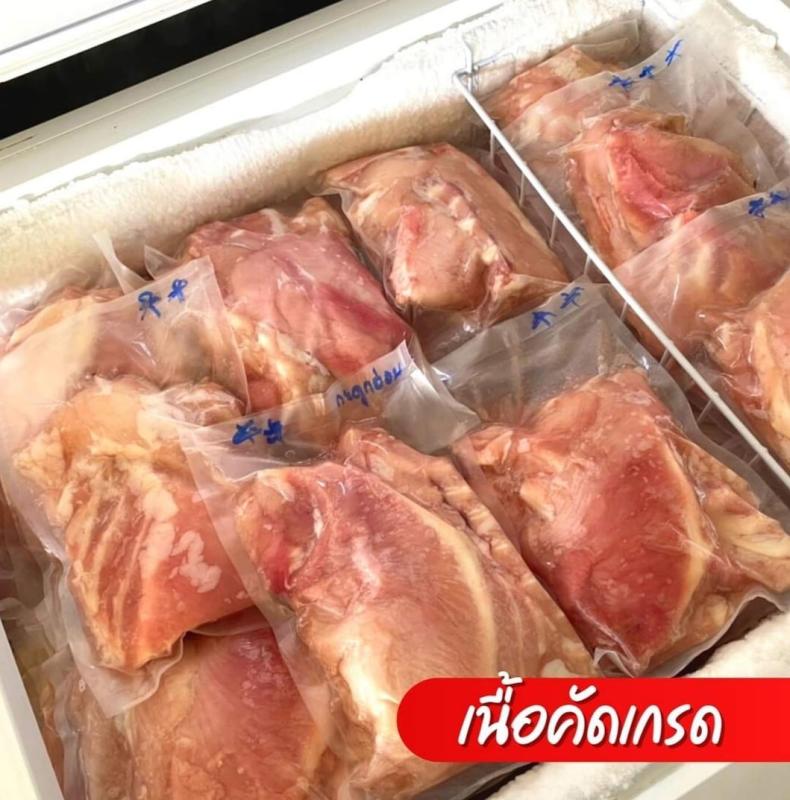