Charli and Dixie D'Amelio, Addison Rae are among TikTok stars who outearned leaders of many S&P 500 companies

TikTok stars are dancing their way to the bank. Some are making more than America's top chief executives. 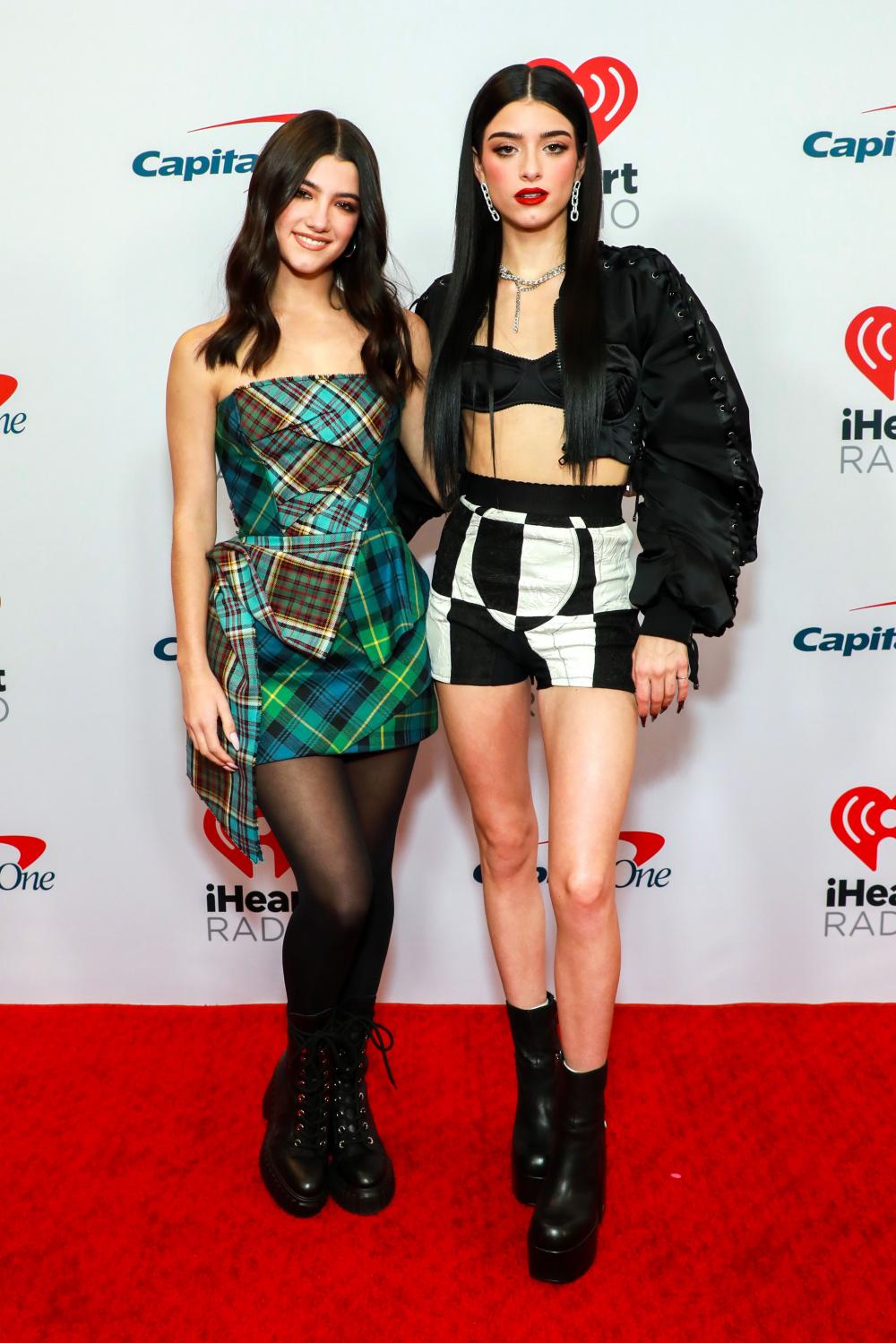 Charli D'Amelio, who started posting videos of herself dancing on TikTok in 2019, brought in $17.5 million last year, according to Forbes, which recently ranked the highest-earning TikTok stars of 2021.

With 133 million followers on TikTok, she makes her money from a clothing line and promoting products in TikTok videos and other ads.

By comparison, median pay for chief executives of S&P 500 companies was $13.4 million in 2020, according to a Wall Street Journal analysis of data from MyLogIQ.

Dixie D'Amelio, Charli's older sister, has about half the TikTok followers of Charli D'Amelio. But she was the second-highest TikTok earner last year, according to Forbes, bringing in $10 million. That rivals the pay of Southwest Airlines Co CEO Gary Kelly.

She noted that many top TikTok influencers run new companies, launch brands and diversify their income streams. "The numbers we see now are only getting bigger." 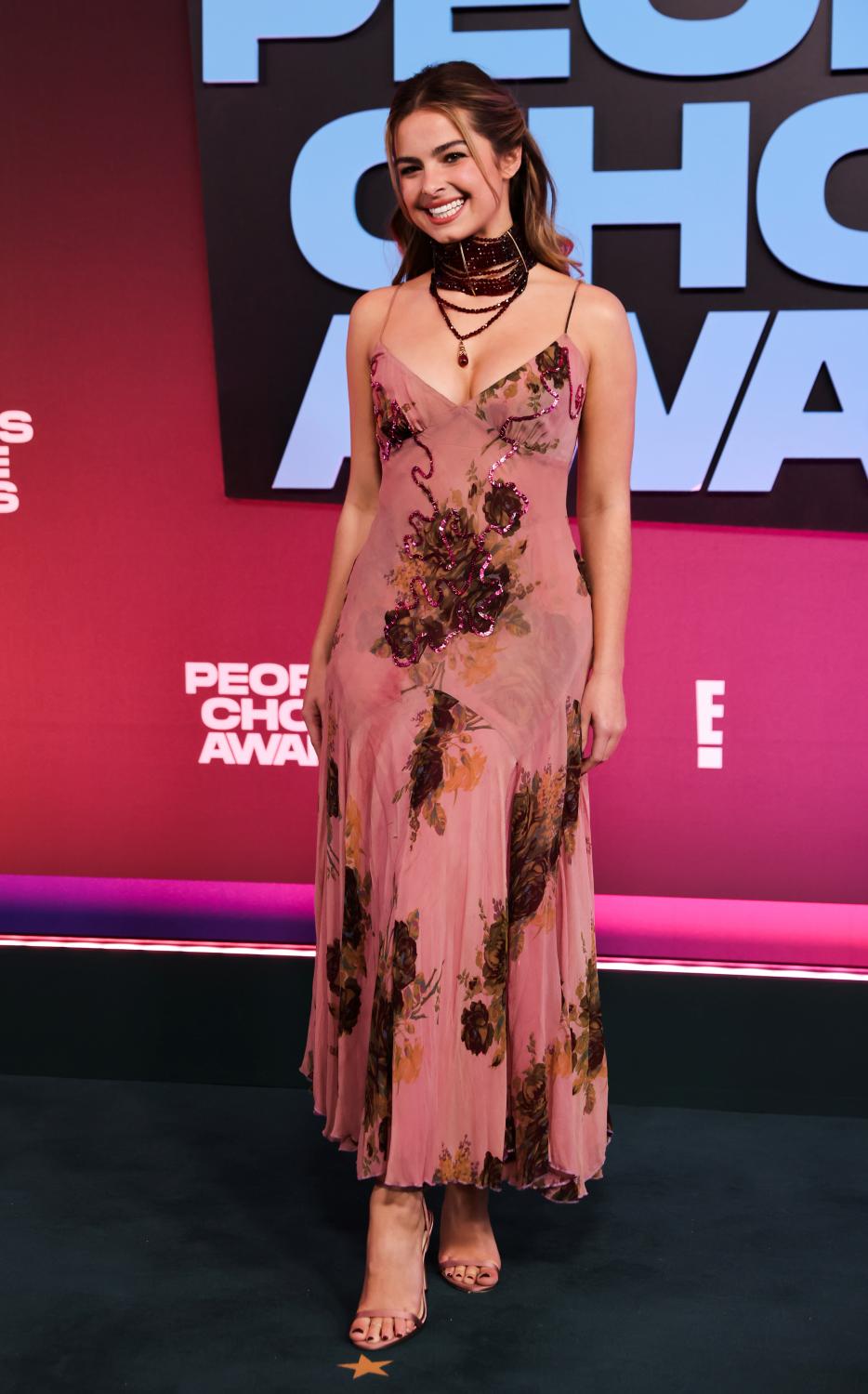 CEOs at a few smaller companies made even more.

The cash flow of TikTok stars has soared along with the app's rapid growth. Seven of TikTok's top earners collectively made $55.5 million last year, a 200% increase from the prior year, according to the Forbes data.

TikTok, owned by Beijing-based ByteDance Ltd., has hooked people with its secretive algorithm, which delivers video clips that it thinks users would like.

The buzzy app said last year that it had more than one billion monthly users.

Policymakers around the world have been scrutinizing TikTok and its peers, including Meta Platforms Inc.'s Instagram, over data-privacy issues.

The possible psychological damage these platforms might cause to younger users is another risk for the company.

Recent investigations by The Wall Street Journal found how TikTok's powerful algorithms can hook people, and drive minors -- among the biggest users of the app -- into content about sex and drugs.

Still, analysts say brands find the millions of followers of top TikTok stars irresistible. The top earners make much of their money from ads, product lines and other deals outside the app.

He said TikTok influencers at times have stronger followings than fans of Hollywood stars, who tend to be more private.

"They're emotionally invested in that creator," he said. "You're more inclined to do or buy things they tell you to buy."

Dunkin', the parent of Dunkin' coffee shops and Baskin-Robbins ice cream stores, realized this in 2020 when it named a drink after Charli D'Amelio.

"It's simply cold brew with caramel and milk," Scott Murphy, the company's president, said in an October 2020 earnings call about The Charli. "We took an existing product, renamed it after her and positioned it to appeal to a younger consumer."

Charli D'Amelio is making the jump from TikTok to TV. She and her family star in The D'Amelio Show, a reality show on Hulu's streaming platform, which has been renewed for a second season.

The D'Amelio sisters signed a deal in May with Abercrombie and Fitch Co.'s Hollister brand to launch clothing brand Social Tourist.

Ads for the brand played on the Hulu show and were viewed 90 million times, Abercrombie said in an earnings call in November.

The retailer didn't respond to a request for comment.

Another creator making the leap from TikTok is Addison Rae.

She made $8.5 million last year, according to Forbes. Her earnings put her slightly above W. Craig Jelinek, the CEO of warehouse chain Costco Wholesale Corp.

The retailer didn't respond to a request for comment.

While their paychecks are hefty, they don't come close to another influencer: Forbes named Kylie Jenner its highest paid celebrity of 2020, bringing in $590 million, mainly from selling a stake in her beauty brand to CoverGirl owner Coty Inc.

Ye, the rapper who changed his name from Kanye West, came in second with $170 million, thanks to clothing deals with the Gap and sneaker line with Adidas.

Forbes said it only included people in its TikTok list whose fame originated on the app, eliminating Ms. Jenner, who grew up in front of the cameras for the reality TV show Keeping Up With The Kardashians.

The list also excludes actors, musicians and other stars who have TikTok accounts.

Mr. Subramanian of Captiv8 said he expects TikTok stars to continue to grow their earnings for years to come, launching new businesses and building their brands.

"TikTok is just their entry point," he said.