The Revenue Department has the authority to collect taxes from cryptocurrency trading as profits from such activity can be considered assessable income under Section 40 of the Royal Decree amending Revenue Code No.19. SEKSAN ROJJANAMETAKUN

The government is inching towards imposing taxes on some products and ending tax waivers to ensure fiscal stability and expand the tax base.

Thailand's economy has suffered from the prolonged pandemic, causing the government to introduce two emergency loan decrees to allow it to borrow 1.5 trillion baht in total to mitigate the impact.

The country also raised the ceiling for the public debt-to-GDP ratio to 70% from 60% to accommodate higher borrowing and spending to help support the economic recovery. 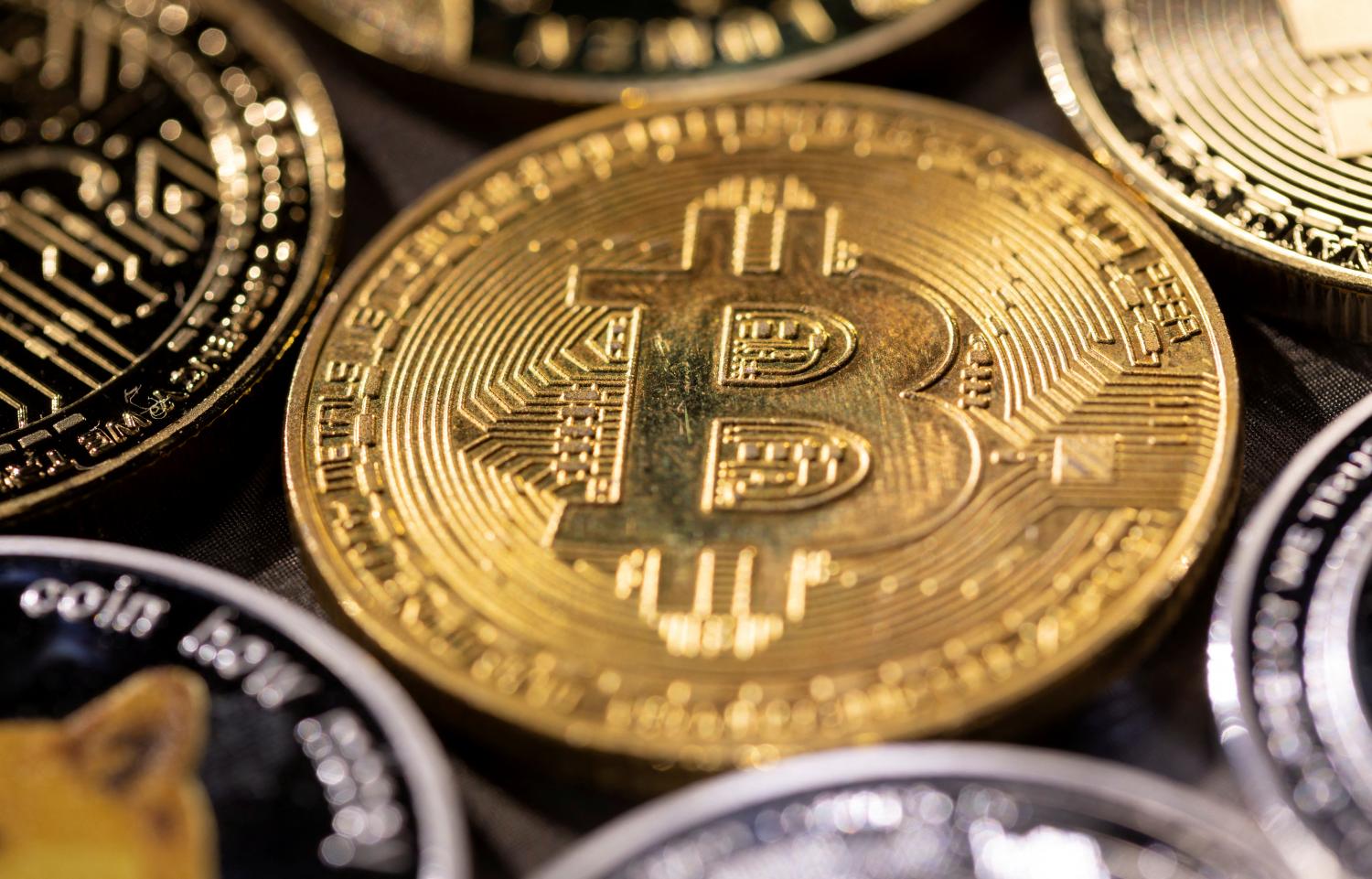 Profits earned from cryptocurrency trading, Bitcoin mining and the dividends or interest gained from investment in cryptocurrencies are all subject to a 15% withholding tax. REUTERS

The goal of these tax manoeuvres is more revenue.

Finance Minister Arkhom Termpittayapaisith said taxing profits from cryptocurrency trades and ending the financial transaction tax waiver on share sales on the local bourse should help to expand the tax base and garner additional revenue for national development.

Mr Arkhom said Thailand has not expanded the tax base for many years.

Though GDP has expanded over the years, revenue from tax has not increased in relation to GDP. This is because the country offers a host of tax exemptions to support specific business sectors.

The financial transaction tax applies to share sales by individual investors trading on the Stock Exchange of Thailand. It has been on the books for around 30 years, but was always waived.

The transaction tax is 0.1%. In addition to this tax, investors are subject to a related local tax of 0.01%, which means share sales could require a levy 0.11% if the proposal to end the waiver is approved.

The ministry is still considering whether the transaction tax should be applied to revenue per transaction of share sales or only to the profit.

The Revenue Department expects to gain revenue of around 20 billion baht from this transaction tax.

The department is considering a proposal from private parties that cryptocurrency traders should be allowed to deduct losses before calculating the tax payment from the remaining profit.

Earlier the department said the tax applied only to profit per transaction.

The department has the authority to collect taxes from cryptocurrency trading as profits from such activity can be considered assessable income under Section 40 of the Royal Decree amending Revenue Code No.19.

Profits earned from cryptocurrency trading, Bitcoin mining and dividends or interest gained from investment in cryptocurrencies are all subject to a 15% withholding tax.

Ekniti Nitithanprapas, director-general of the Revenue Department, said last week a clear criteria for calculating the tax on profit from cryptocurrency and digital asset trading is expected to be issued this month.

This law obliges overseas businesses providing online services in Thailand to register for the 7% VAT liability if their annual income exceeds 1.8 million baht.

The Revenue Department expects to collect VAT of 10 billion baht per year from these platforms, up from an earlier estimate of 5 billion. 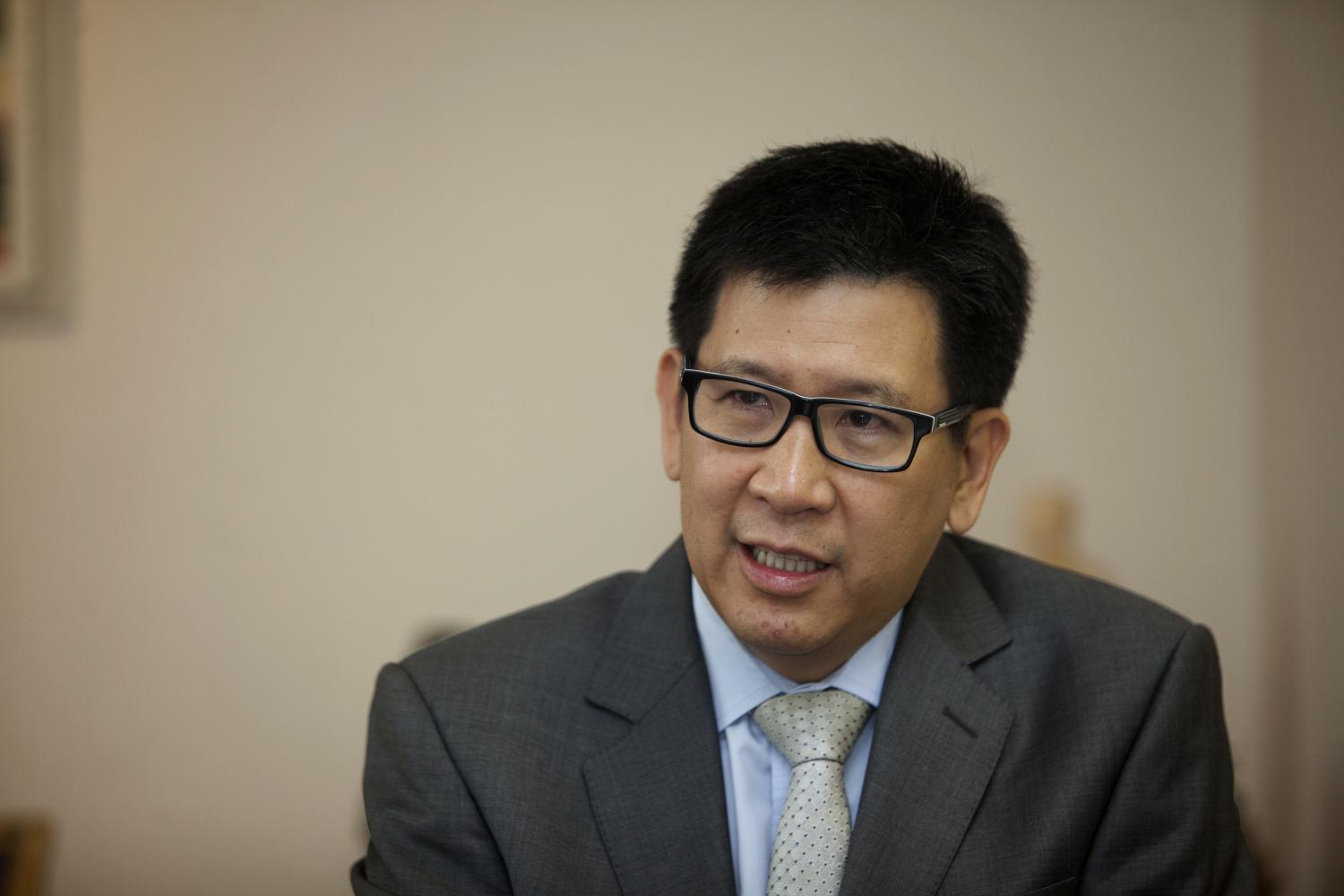 Mr Ekniti said that the revenue department is drawing up a plan to revise tax benefit measures to offer more benefits to middle income people and cut some tax benefits of the rich.

The current government has enacted several tax laws during its first four years as part of an effort to reform the system.

Athiphat Muthitacharoen, a lecturer in economics at Chulalongkorn University, said one estimate has the government gaining additional revenue of 80-90 billion baht if raises the VAT by one percentage point from the current level of 7%.

To raise the VAT rate, the government must supply a good explanation to the public as to why it offers tax exemptions or reductions to some groups of investors, he said.

One reason is a VAT hike would affect low-income earners much more than the rich, said Mr Athiphat.

Moreover, the government will have to prove to the public it is spending the tax collected from a VAT hike in the public interest of taxpayers, he said.

The state must also ensure a VAT hike will not impact domestic spending or business sector sentiment, said Mr Athiphat.

He said the government's need for more revenue led it to target tax collection from groups of people who suffered the least from the economic woes caused by the pandemic, or those who have enjoyed a tax waiver.

Mr Ekniti said the Revenue Department is drawing up a plan to revise tax benefit measures, aiming to offer more benefits to the middle class and cut some benefits for the rich.

This plan would increase department revenue and ensure fair treatment for all, he said.

Mr Ekniti said the wealthiest 20% of society receive the full benefits of available tax measures, while the middle class barely benefit at all.

According to the National Economic and Social Development Council's opinion regarding public debt management for 2022, the government should focus on keeping fiscal space to accommodate a high degree of uncertainty as well as to balance fiscal stability against rising pressure.

Pisit Puapan, director of the Bureau of Macroeconomic Policy, said the government could meet its revenue target this year if the economy expands by 4%, the rate forecast by the Finance Ministry.

The Bank of Thailand downgraded its 2022 GDP growth forecast from 3.9% to 3.4% on the assumption the Omicron variant would prove to be detrimental to the economy.

The central bank maintains its outlook that the Thai economy should return to 2019 levels in the first quarter of 2023, while GDP growth for next year is projected at 4.7%.

The government set expenses for fiscal 2022 at 3.10 trillion baht and anticipates net revenue of 2.4 trillion baht.

The government is expected to borrow 700 billion baht to offset the budget deficit.