Ms Jatuporn said HHR will start with the domestic market in the major destinations.

Hampton Hotel and Residence Management (HHR) wants to operate 18 hotels, mostly in the economy segment, by 2028 as it aims to become a top 5 local brand in terms of units within five years.

"There are many players in the budget segment, but our emphasis on three-star properties with 250 rooms under the Hampton Hotel and Residence brand has more room to grow as these hotels can raise prices to the same rate as four- or five-star properties during peak season," said Jatuporn Wilaikaew, chief executive of HHR, a subsidiary of SET-listed developer Origin Property.

Even though demand from international tourists remains weak, hotels can pivot to the long-stay market as they have bigger room sizes of around 24-25 square metres, compared to 19-20 sq m from competitors in the economy segment.

Ms Jatuporn said HHR will operate 11 hotels in 2023, of which three properties -- in Bang Na, Theparak and Samut Prakan -- will be its own investments. 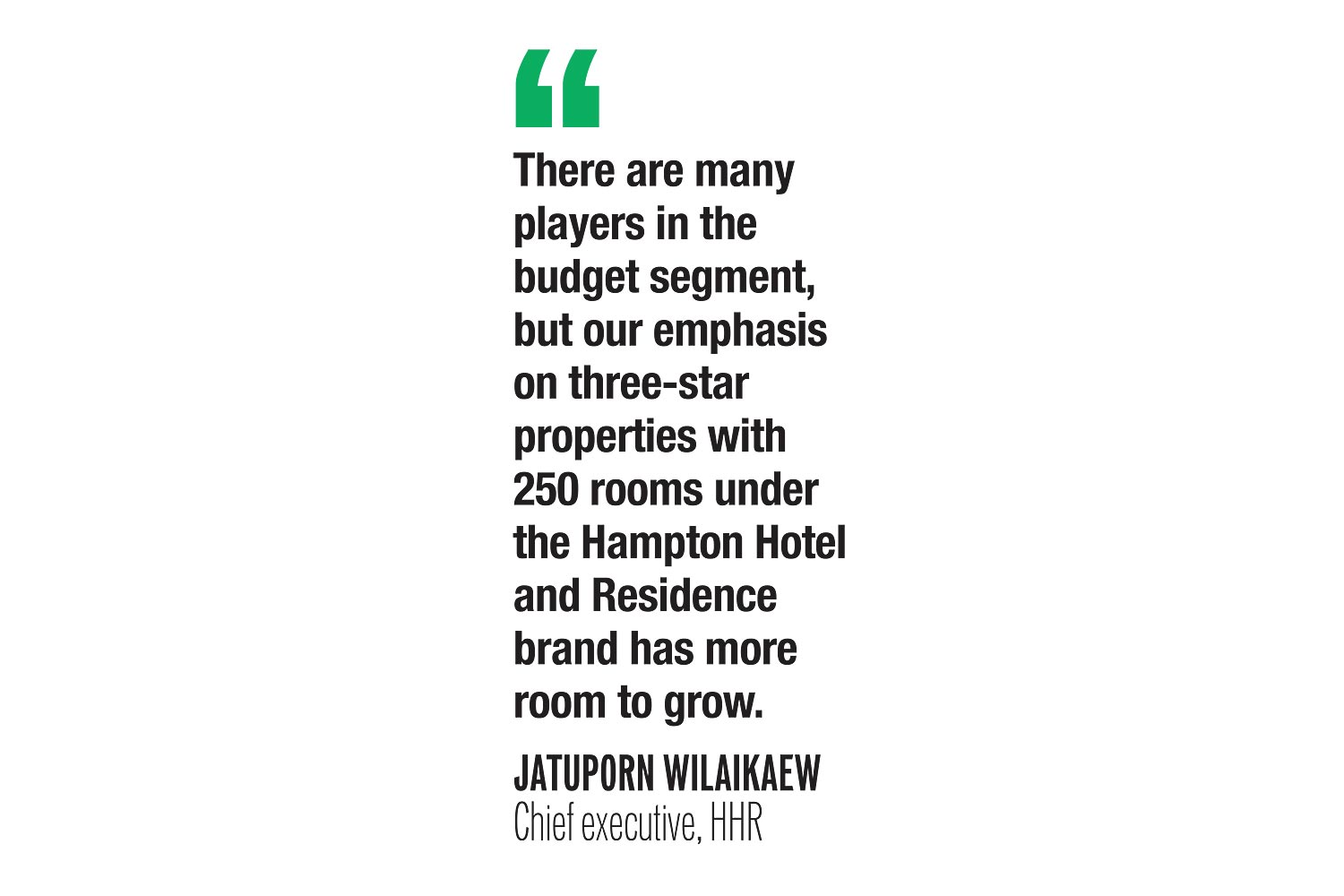 Two hotels in the pipeline will be five-star hotels under Grand Hampton Hotel and another international brand.

Ms Jatuporn said HHR would like to be one of the top 5 local hotel operators that manage the largest number of units within five years.

The number of hotels will increase to 18 under its five-year plan for 2024-28, which can be through either management agreement or acquisition. 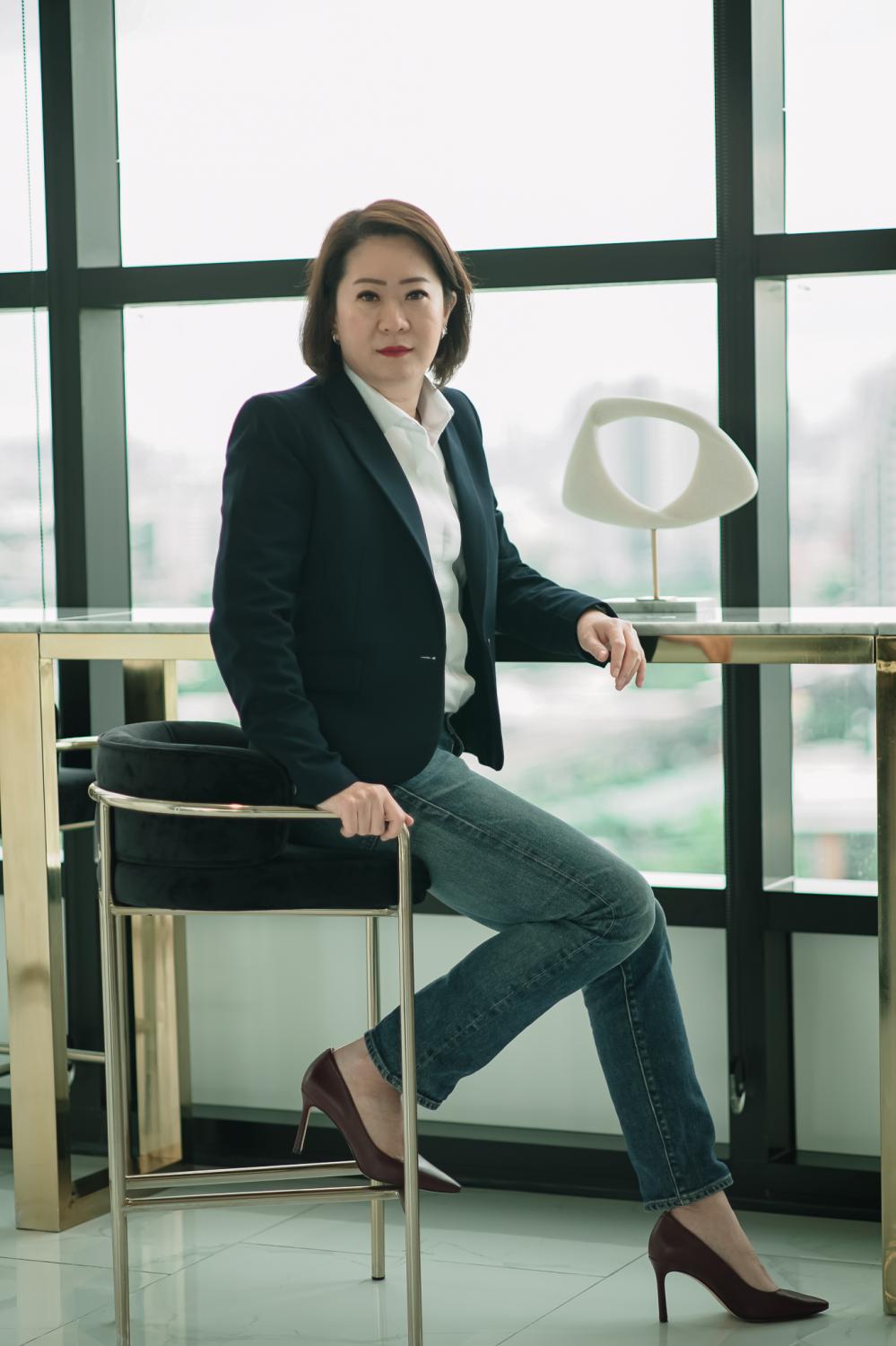 Ms Jatuporn said HHR would like to be one of top five local hotel operators that manage the highest number of units in five years.

Ms Jatuporn said HHR will start with the domestic market in the major destinations, such as Phuket, Krabi, Hua Hin, Pattaya and Chiang Mai, as well as potential locations in secondary provinces to build strong recognition.

HHR operates two properties: Staybridge Suites Bangkok Thonglor, owned by One Origin, which is a subsidiary of Origin Property and a Japanese partner, and Holiday Inn & Suites Sri Racha Laemchabang.

The company's hotel in Thong Lor has turned to long-stay guests and anticipates an occupancy rate of nearly 90% this year, while its Chon Buri property should see at least 55-60% as it has long-stay guests from the industrial zone.

The revenue goal for this year is set at 250 million baht. The firm aims to earn 420 million baht by 2023 in order to launch an initial public offering on the stock exchange.