Looking 8 years into the future
Business

Looking 8 years into the future

Technology is a persistent theme and an industrial rejig is needed

The Covid-19 pandemic poses a key challenge for Thailand's economic development in addition to factors such as an ageing society, lower competitiveness and climate change.

The pandemic triggered a big gap in income disparity because poor people are less able to cope with the crisis due to low education levels and lack of access to digital technology. The outbreak in some ways also paced unprecedented technological changes.

Executives and think tanks shared their insights on Wednesday on prospects for the country over the next decade at a seminar hosted by PostToday and the Bangkok Post entitled "Future of Growth: Thailand Vision 2030".

Danucha Pichayanan, secretary-general of the National Economic and Social Development Council, said key challenges to Thailand's economic growth over the next decade include production and public sector restructuring, an ageing society and lower competitiveness.

"The restructuring of Thai businesses and the public sector require serious attention. Any further delay will cause a high risk to the country's overall development," said Mr Danucha. "The industrial sector should be restructured to focus more on green technology and the bio-, circular and green economic model, while technology and R&D should be emphasised to strengthen the farm sector, which accounts for 31% of the total workforce."

He said the Thai economic recovery has been relatively slow compared with other countries. Despite exports and domestic consumption rebounding, the Thai tourism sector, which contributes 18-19% to the country's GDP, remains stagnant."

Mr Danucha said deregulation of the public sector is a major task for the government to cut businesses' operation costs.

The government should also rev up technology and innovation development to tackle a drastic decline in the workforce caused by ageing demographics, he said. Thailand desperately needs to reform its education, R&D and science technology sectors, said Mr Danucha.

Natwut Amornvivat, co-president of True Corporation, a telecom operator, highlighted five global tech trends that will shape the world in the future. They comprise the Internet of Things (IoT), applied artificial intelligence (AI), blockchain, the metaverse and robotics.

"These technologies will transform economies, society and daily life, creating new opportunities and challenges," he said.

Sensor-based IoT can be used in the agriculture and livestock industries as well as healthcare to check patients' conditions. IoT was estimated to generate economic value of US$1.6 trillion globally in 2020, while 125 billion devices are expected to be connected online by 2030, he said.

Blockchain can be leveraged to support cross-border money transfers and store health records to improve safety, he said. About 10% of global GDP is expected to be involved with blockchain by 2027, said Mr Natwut.

The metaverse fosters the convergence between the physical and digital world.

"There will be multiple metaverses in the digital sphere and it is like a gold rush for the technology now. Businesses in the metaverse may need necessary data to understand customers in the new Web 3.0 era," he said.

Regarding robotics, it is estimated 50% of today's work will be automated by 2030. Thailand has started using robots to serve food and deliver medicine inside hospitals, said Mr Natwut. 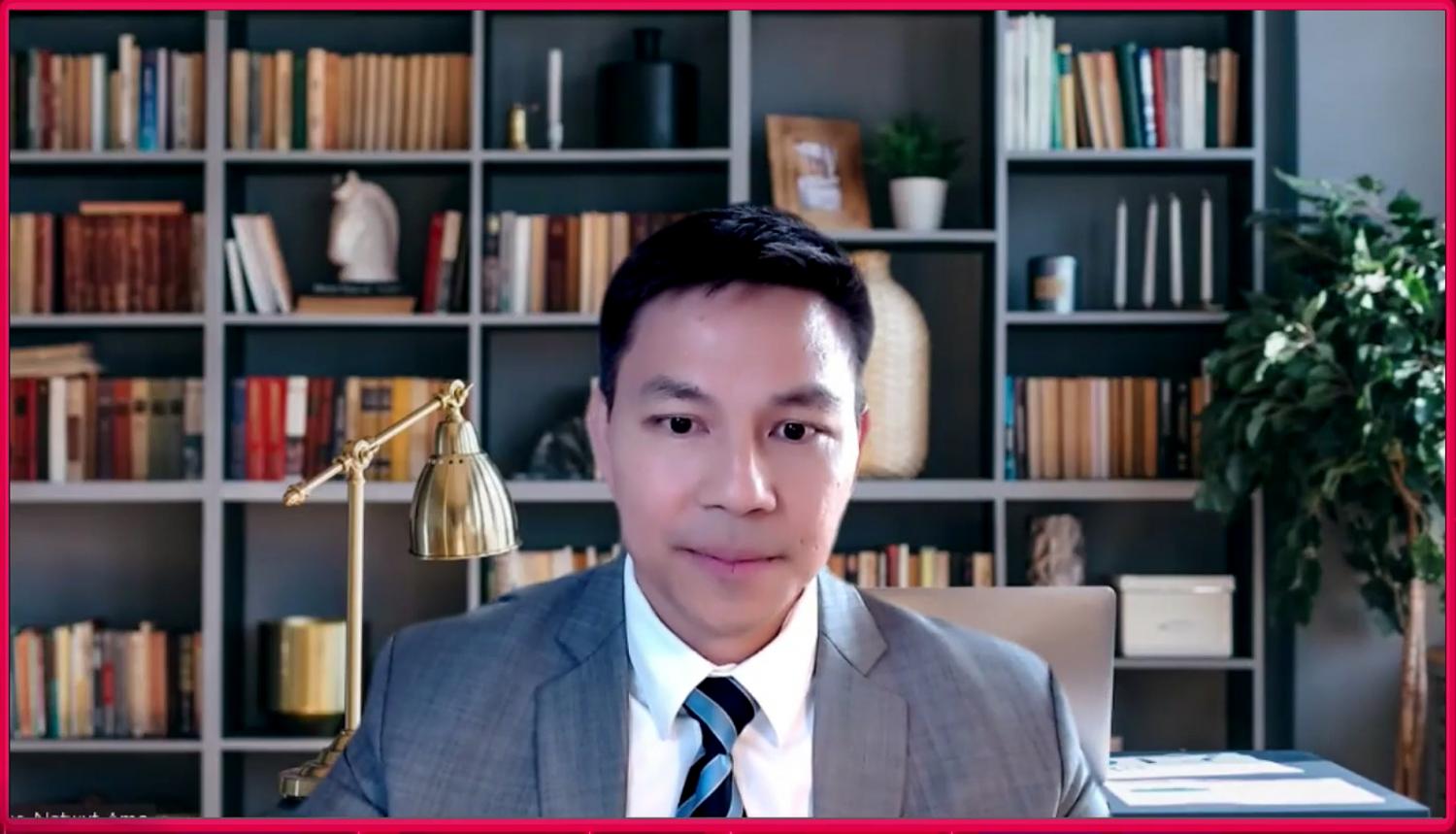 "I believe people will have a better quality of life if there are no wars or severe disease outbreaks," he said, citing a statistical model for life expectancy.

Males and females in Thailand have life expectancies of 75 and 77 years, respectively, this year.

"Medical technology in 2030 will be able to study and analyse the human genome," said Dr Tanatip.

Genomics technology allows doctors to predict whether people with a certain genetic make-up have a higher risk of some diseases at a certain age, he said. Predicting these outcomes can lead to better health protection, said Dr Tanatip.

Blockchain-based data management allows hospitals to keep medical records on digital platforms in a more secure manner, he said. The development of telemedicine technology should allow doctors to see and talk with patients outside of hospitals. 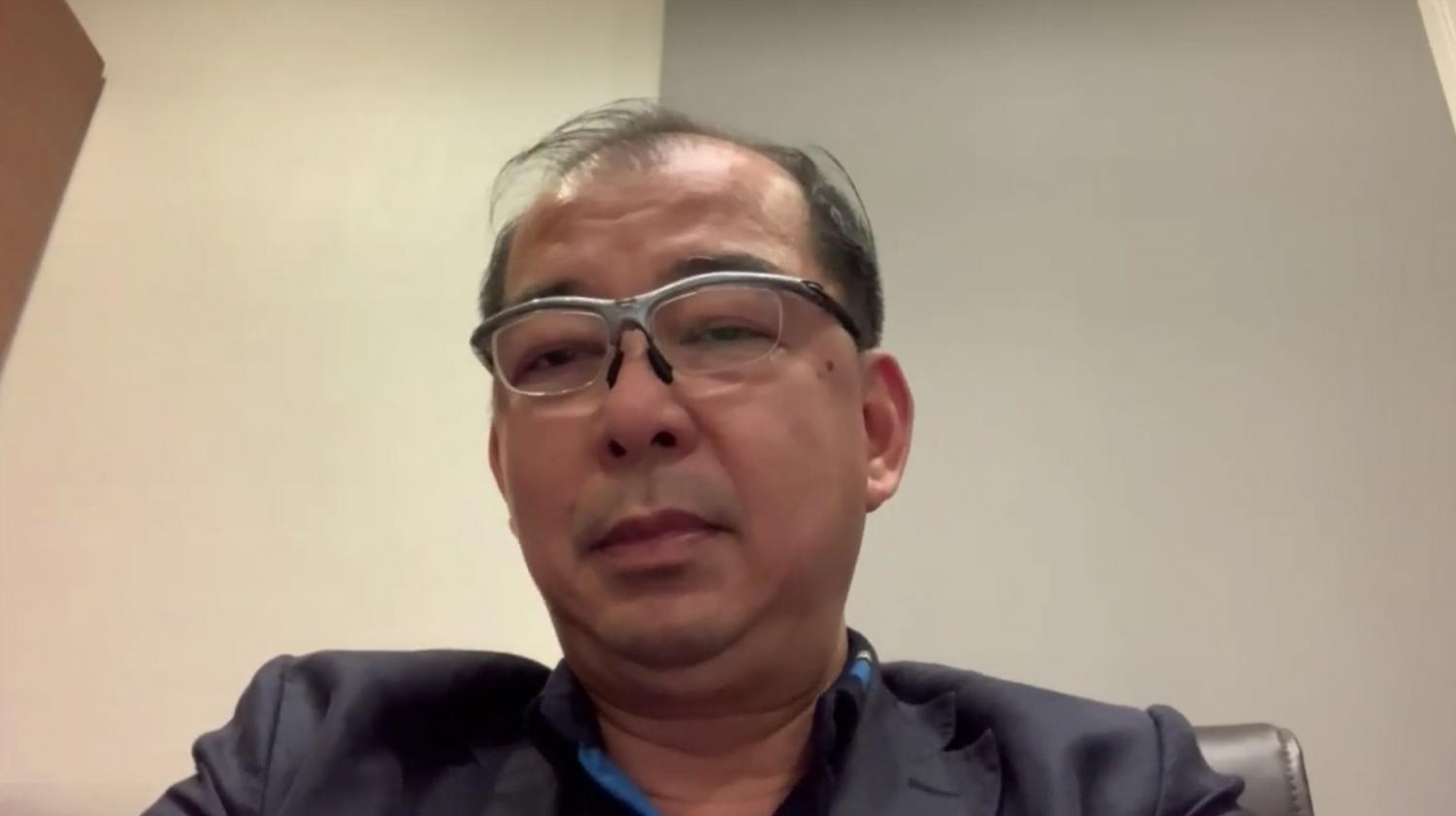 Rak Vorrakitpokatorn, president of Export-Import Bank of Thailand, said startups do not augur the end of banks.

Banks can adapt to the new landscape and woo competitors to become partners via joint investment, said Mr Rak. Digital transformation should allow banks to keep pace with startups and in the future people might see bank branches set up in the metaverse, he said.

Bank staff should upgrade their skills to prepare for other financial jobs, such as financial advisers, if branches are shut down, said Mr Rak. 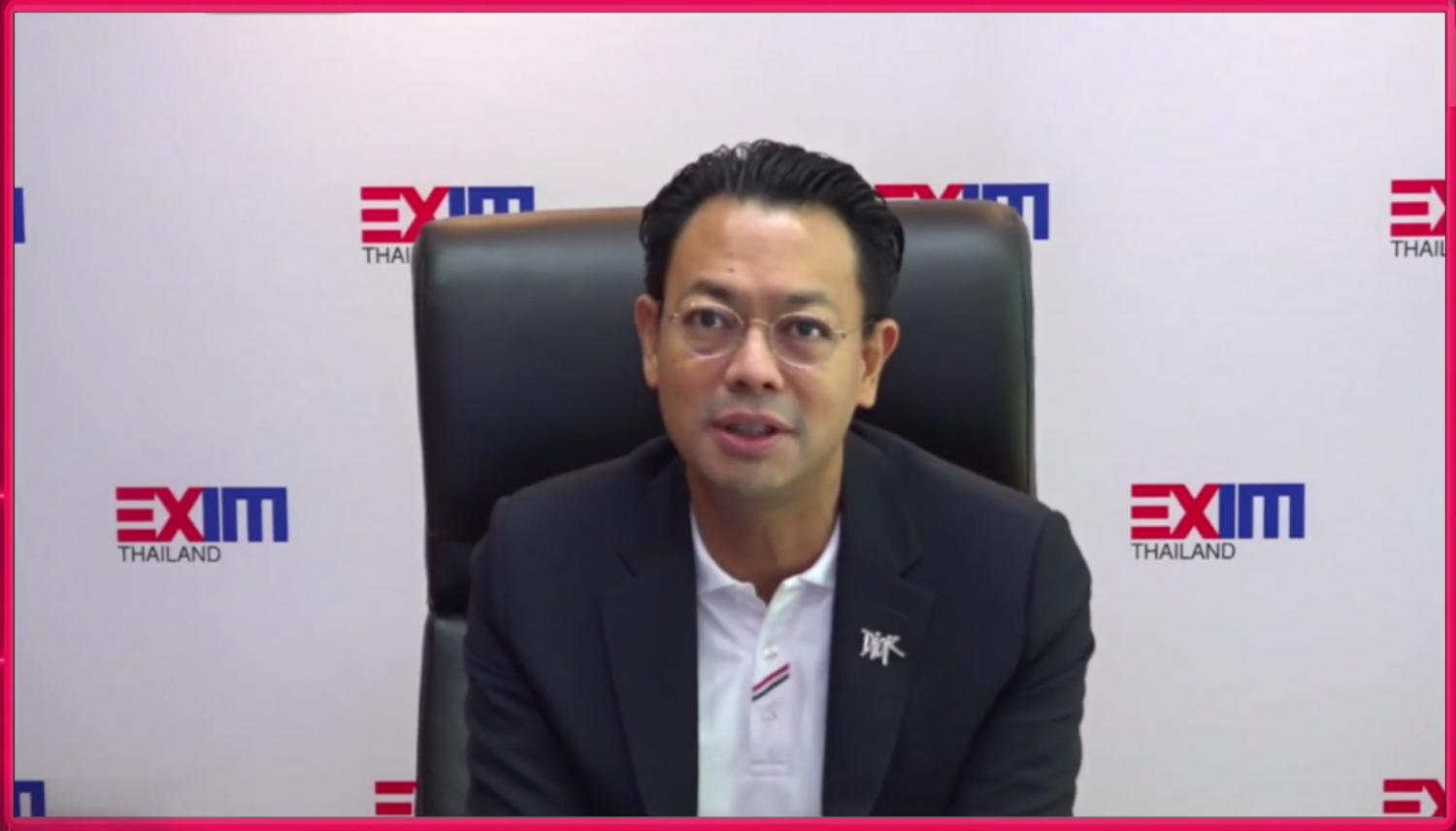 Mr Rak says banks are quick to adapt to challenges.