Mr How remarked that Dtac's digital services expanded 21% to 6.7 million users in 2021.

Total Access Communication Public Company Limited (Dtac) is expanding its services beyond mobile connectivity by tapping into cybersecurity, gaming SIM cards and payments, while upgrading its app to cater to people's new lifestyles, including non-Dtac users.

The company gained 700,000 new subscribers last year, pushing up the total subscriber base to 20 million.

Dtac users consumed an average of 27 gigabytes of data a month last year, up 20% year-on-year.

"Under the Fast Forward Digital strategy, we broadened the horizon to offer meaningful services beyond traditional telecom products," Mr How said.

"The company wants to provide digital services to empower people to live their lives the way they want."

Last year, Dtac launched insurance services with 11 partners while also unveiling Gaming Nation, a collection of popular games that serves as a hub for gamers. 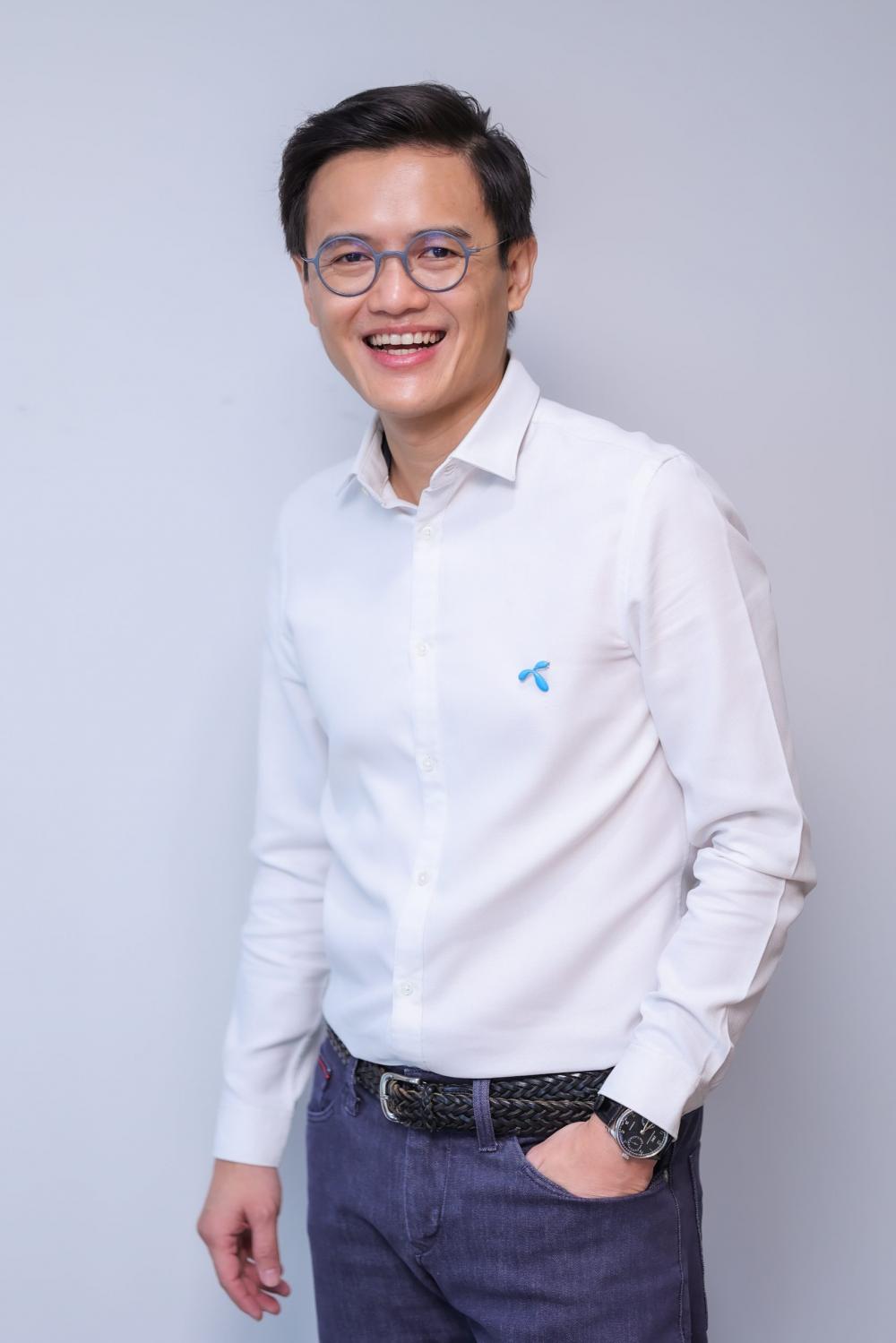 Mr How remarked that Dtac's digital services expanded 21% to 6.7 million users in 2021.

To keep the momentum going this year, the company launched the "Dtac Safe" cybersecurity service, which can fend off threats facing users, with a package costing 29 baht a month, he said.

In Thailand, cybersecurity spending per person is only 100 baht, compared with 4,200 baht in Singapore and 3,200 baht in the United Kingdom.

In the gaming field, the company offers a Dtac gaming SIM to tap into Thailand's 32 million video game players, with an unlimited max speed for users.

According to Mr How, Dtac also supports payment services by unifying all bills into one convenient and secure bill with simple payment options without the need of a credit card.

The company launched a new version of the Dtac app that supports a variety of lifestyle and payment needs, offering four languages: Thai, English, Burmese and Khmer. Non-Dtac subscribers can also use the app.

He said artificial intelligence technology is used in the app for a more personalised approach.

Mr How said the company wants to increase customer engagement through Dtac Reward Coins, working with more than 30,000 partners.

"With the new version of the app, Dtac is confident of achieving our goal of 10 million digital users this year, up from 7 million in February," he said.

"We are ready to drive the telco-tech industry." 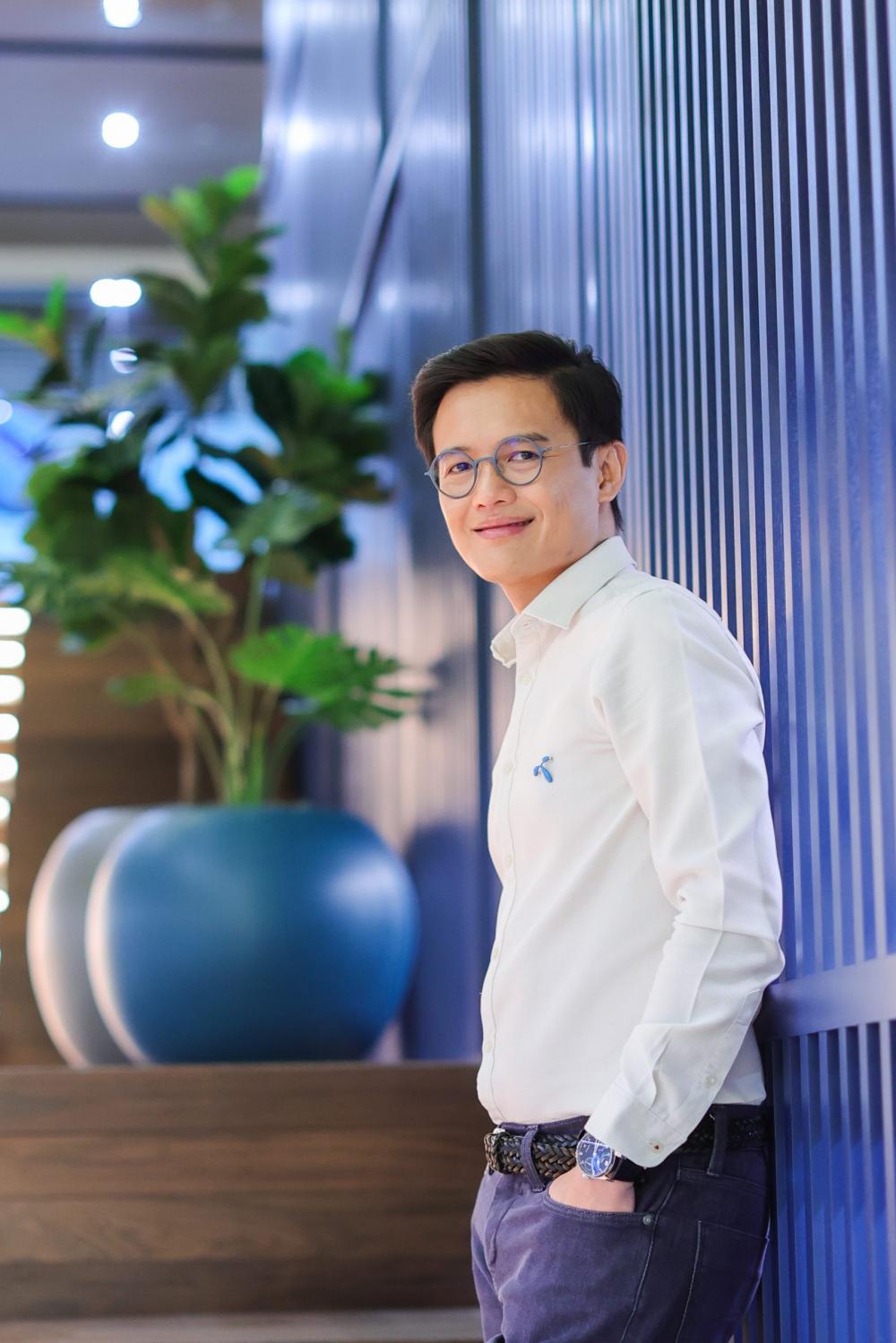 Mr How says Dtac's digital services expanded 21% to 6.7 million users in 2021, with more than 1 million active users per day.

Bank of Thailand signals gradual moves after first hike since 2018