Pedestrians and motorists walk past an arch in Chinatown district of Manila on Jan 28, 2022. (Photo: AFP)

MANILA: Philippines President Rodrigo Duterte approved a law allowing foreign investment in more business sectors, his office said on Friday, in a bid to boost jobs and growth in the Southeast Asian economy.

The law, which amends a three-decade old foreign investment rule, allows for the first-time international players to set up and fully own small and medium-sized businesses, and hold 100% equity in firms in sectors where they could already operate.

Previously, foreign investors could only invest in small businesses if they hired at least 50 Filipino workers. "Foreign investments shall be encouraged in enterprises that significantly expand livelihood and employment opportunities for Filipinos," according to the new law, which was shared with media.

The law halves to US$100,000 the minimum capital required to set up a business as long as foreign investors hire at least 15 local workers and introduce advanced technology.

The Philippines has long struggled to lure foreign money because of issues like red tape, weak infrastructure and policy uncertainty, and has lost business to neighbouring countries that offer better tax breaks and lower operational costs.

But the government has made recent efforts to buck this trend. Last year, Duterte lowered the minimum capital requirement for foreign retailers to set up shop in the Philippines.

Another bill, which would allow full foreign ownership of Philippine public services like telecommunications, airlines and domestic shipping firms, is awaiting Duterte's approval. 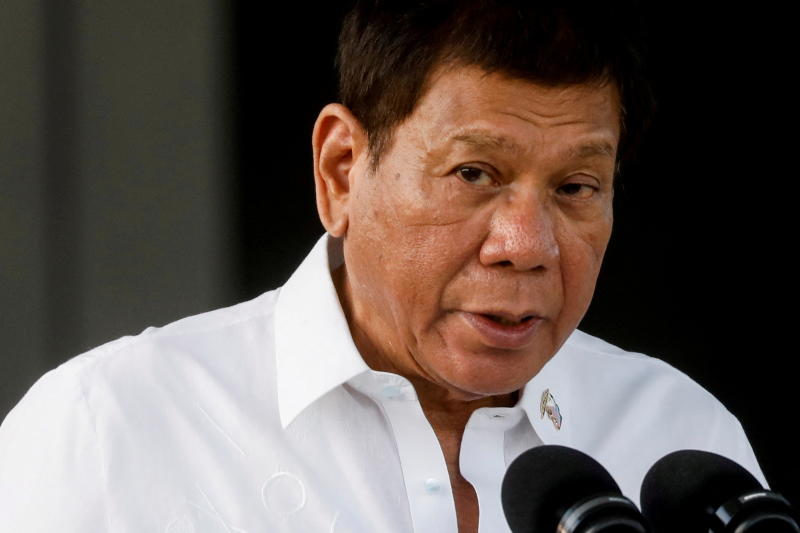