PTT owns an LNG receiving terminal at Map Ta Phut in Rayong. The company says it is prepared to buy more liquefied natural gas in the spot market if needed to ensure energy security. (PTT Photo)

The national oil and gas conglomerate PTT Plc has assured that the country will have sufficient energy to support economic activity in the face of possible impact from the Russian invasion of Ukraine.

PTT Group has been closely monitoring events and is prepared to increase both crude and refined oil supplies as needed, chief executive Auttapol Rerkpiboon said in a statement released on Friday.

The company, he said, has been working with its refineries to maintain oil reserves at the highest level, storing about 95 million litres of oil imported from the US in tanks at Sri Racha in Chon Buri. It is coordinating efforts with its partner networks to secure at least 160 million litres of crude, more than normal levels. 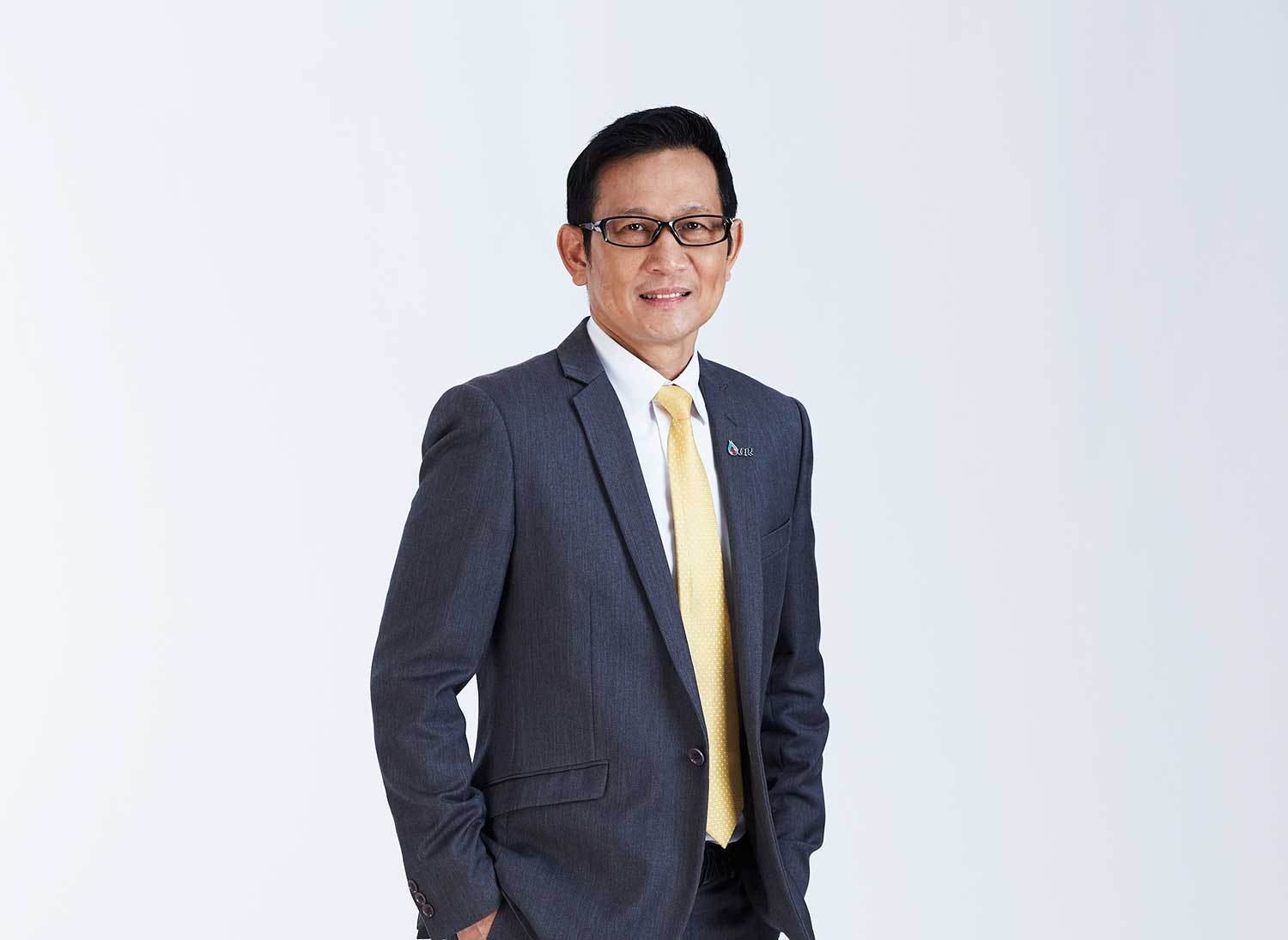 Concerns have been expressed about the impact of the Ukraine crisis on shipping, but Mr Auttapol said PTT would make use of vessel tracking to ensure deliveries stayed on track. Tanks have also been prepared to store more oil, with the aim of increasing reserves by at least 640 million litres, he added.

The reserves are projected to be sufficient to meet demand for at least two months, he added.

PTT Group is also preparing to acquire more refined oil, including temporarily suspending diesel exports and importing an average of 30 million litres of gasoline per month.

If demand for liquefied petroleum gas (LPG) increases, the company is ready to procure supplies on the spot market to ensure sufficient supplies, said Mr Auttapol.