Thailand has been an ageing society since 2005, with 10% of its population aged over 60. Somchai Poomlard

The Fiscal Policy Office (FPO) will continue to push for a national pension fund law to ensure employees in the formal system have sufficient savings for retirement, says director-general Pornchai Thiraveja.

The cabinet approved in principle the national pension fund bill in March 2021 as proposed by the Finance Ministry. The bill is being scrutinised by the Council of State, then it is scheduled to be forwarded to parliament.

There are around 8 million employees out of 15.3 million total employees in the formal working system who are not members of provident funds.

The number of voluntary provident funds in Thailand is also low at 387 as of August 2021, with total members of only 3.1 million, said Mr Pornchai.

Thailand became an ageing society in 2005 when 10% of its population was 60 or older. Given longer lifespans without financial planning or sufficient savings, these elderly are likely to be poor, he said.

The Finance Ministry wants the law to require compulsory provident funds to cover employees who are not existing provident fund members.

These funds are expected to ensure workers have adequate income after retirement. 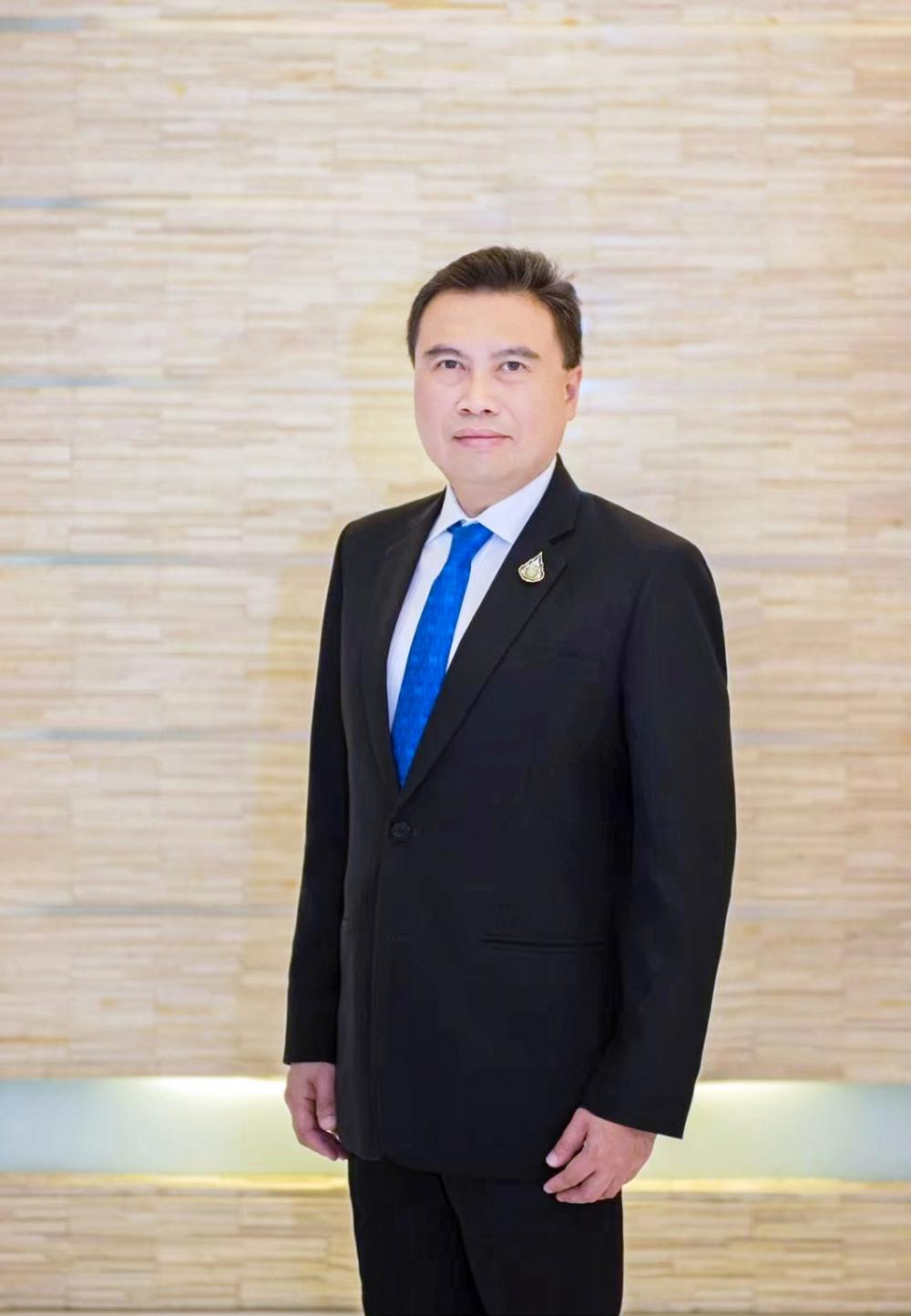 Mr Pornchai says workers and employers will have time to deal with a new national pension fund law, which would be enforced step by step.

Mr Pornchai said the FPO goal under this new law is a monthly payment for retirees of at least 50% of their salary before retirement, especially for those with monthly income of less than 10,000 baht. The latter account for 40% of total formal employees in Thailand.

A national pension fund office can also act as a centre to coordinate related pension information between state and private agencies, he said.

The proposed law makes joining compulsory for employees who are not provident fund members. It covers those aged between 15-60 who are employed by private companies, interim workers of state agencies, officials of public organisations and state enterprise officials.

Once the law takes effect, all employees and employers must contribute to existing or new provident funds at a certain level set by the new law.

According to the bill, all provident funds must receive contributions from both employees and employers at a step-up rate set by the law.

In years 1-3, both employees and employers are required to contribute a minimum of 3% of monthly salary, not exceeding 1,800 baht monthly. The maximum monthly salary is set at 60,000 baht.

The bill allows employees or employers to voluntarily contribute up to 30% of salary to the fund from the first year of membership. However, if the employee earns less than 10,000 baht per month, only the employer has to contribute.

Provident fund members can opt to receive a lump sum payment or monthly payment for 20 years from the fund once they reach age 60.

Fund members gain similar tax benefits to other pension funds, such as using the contribution for a personal income tax deduction.

The law also allows employees and employers to suspend or delay contributions to the fund for one year at a time.

Mr Pornchai said workers and employers will have time to deal with this law, which would be enforced step by step.

He expects that by the time of the law enforcement, the situation of the Covid-19 pandemic in Thailand would be already been improving.