Many international routes to reopen soon

The aviation sector can recover from the pandemic by pursuing international routes after more Asian countries eased travel curbs amid regional pent-up demand, according to the head of Thai AirAsia (TAA). 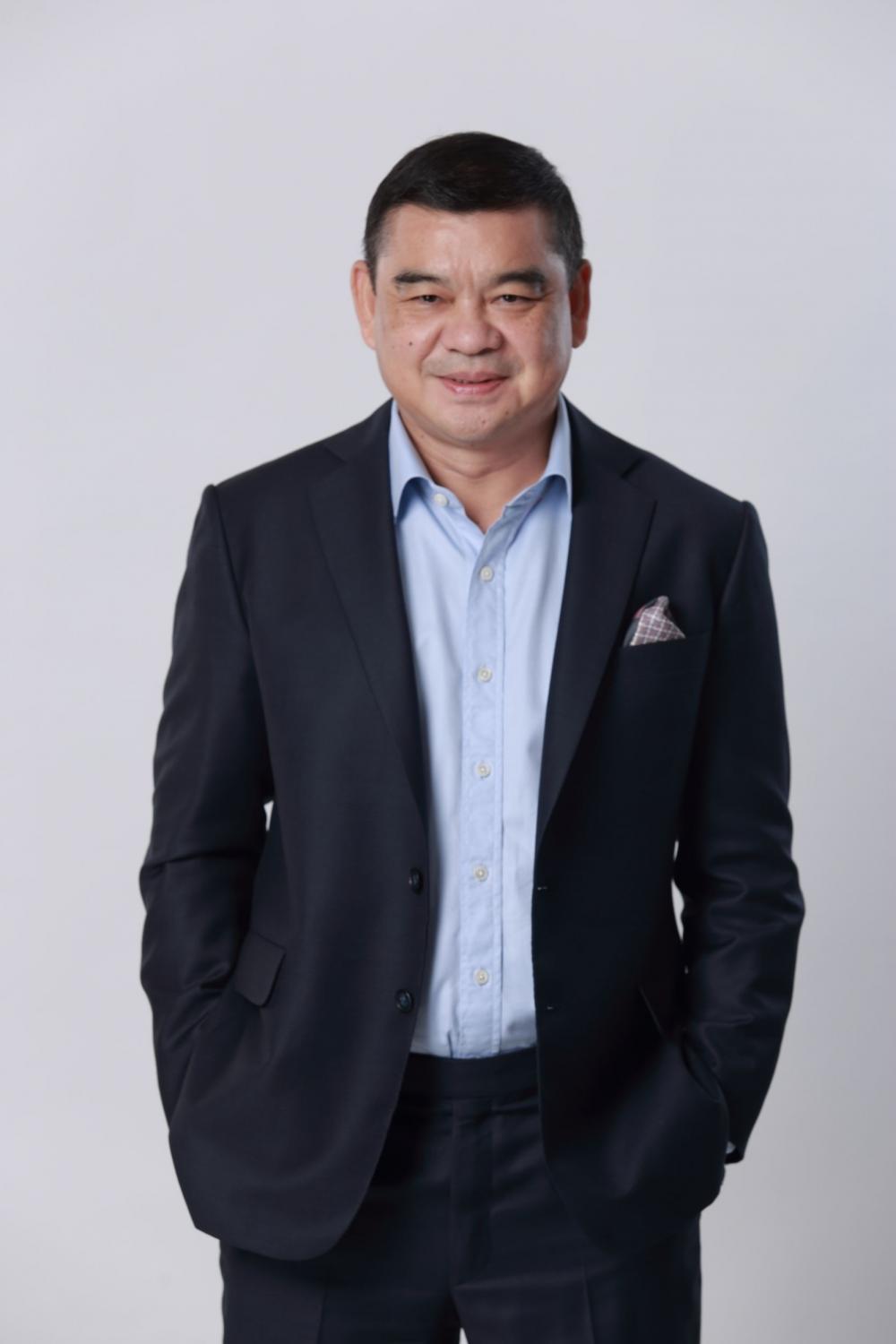 "The most crucial factor is international services, which were halted for two years. Prior to the pandemic, Thai AirAsia had revenue from the international market at around 40% and we want to regain at least 60% of that traffic by the end of this year as more countries, including China, may consider border reopenings," said Santisuk Klongchaiya, chief executive of TAA.

Mr Santisuk said that if international routes continue to expand throughout the year, 2022 might be an excellent year for the aviation business. Even though TAA might not return to profit, he said, accumulative losses will not be as severe as in the previous two years.

With 18 international routes to seven countries in Asia planned for the first half of 2022, the airline expects to expand services with 30 jets and gradually increase to 50 by the end of this year.

"We plan to remove the furlough policy to let all employees return to their posts, receiving regular wages by year-end," Mr Santisuk said. "When more international routes can be opened in the second half, TAA can accelerate the growth faster than competitors as we have both the equipment and manpower in place."

Mr Santisuk said TAA aims to carry 12.3 million passengers this year, with 30% from international markets. The average load factor for this year has been set at 78%

India will be the most prominent market as TAA plans to fly to five cities. Most passengers are believed to be Indian travellers who have been waiting for available flights after the air travel bubble agreement between the two countries was recently agreed.

Another route with high demand from both Thais and foreigners is the Maldives, with a load factor of around 70% in March.

TAA also hopes for a strong performance on the Bali route which starts on April 12, as the island is a famous beach destination for both Thais and foreign travellers and does not require quarantine.

Due to soaring oil prices, TAA has already adjusted the price of some domestic routes in accordance with additional costs. However, international routes will not be affected by this issue as airlines can collect a fuel surcharge from passengers based on the actual cost.

"Energy should not be a main concern anymore as the price is on a downward trend. We have already passed the most critical point," said Mr Santisuk.