Russian tourists stay on a beach in Phuket on March 12, 2022. (Reuters photo)

The government has assigned state agencies including the Tourism and Sports Ministry (Mots) to help 8,000 Russian and Ukrainian tourists who are stranded in Thailand, says government spokesman Thanakorn Wangboonkongchana. 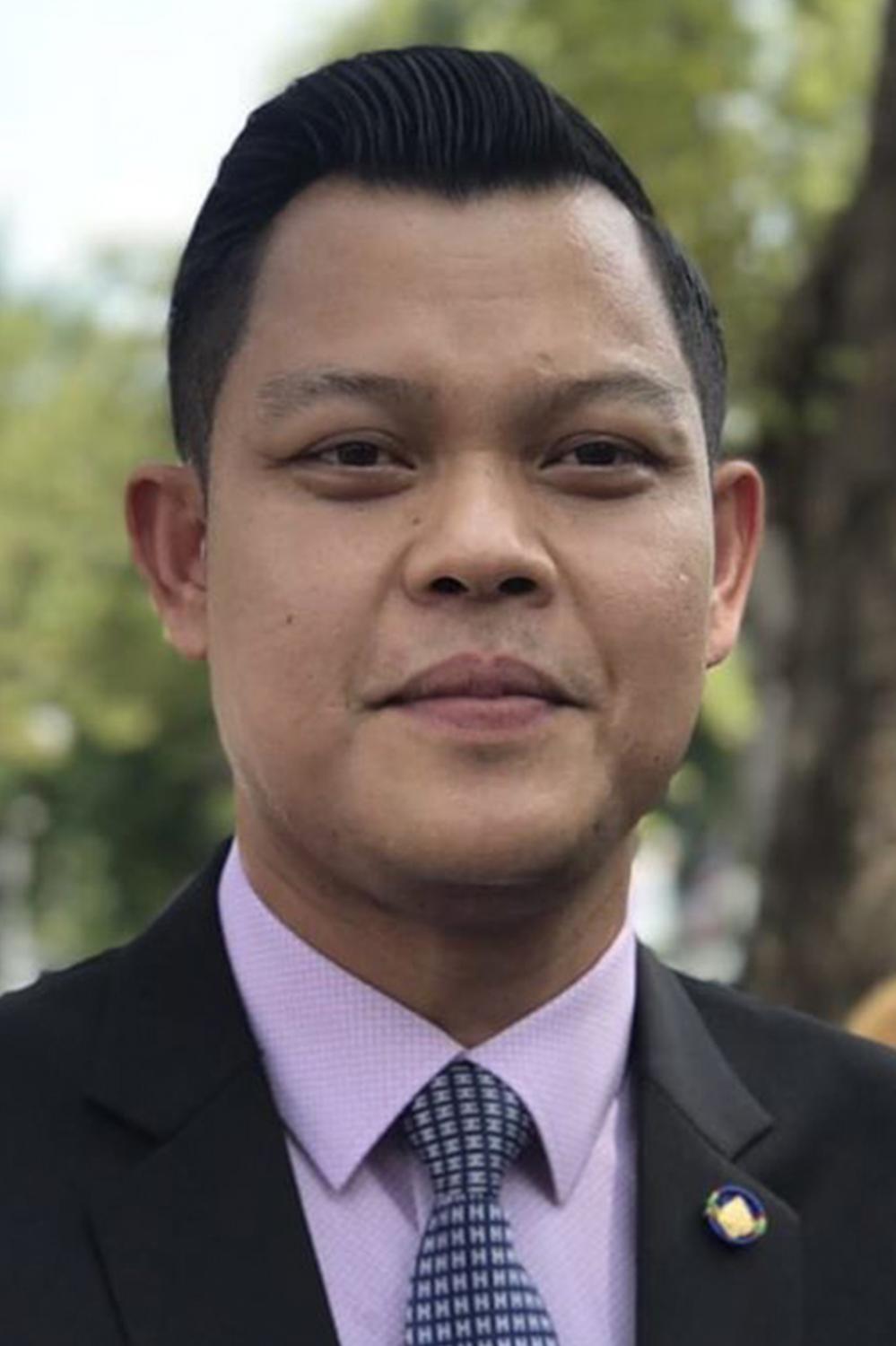 "The prime minister has pledged to help all nationals in Thailand as the country remains neutral to all parties. The government also believes in the importance on humanitarian grounds of assisting both Russians and Ukrainians with the utmost effort," said Mr Thanakorn.

The ministry estimated that about 8,000 tourists -- 7,000 Russians and 1,000 Ukrainians -- are stranded in the country, largely in Phuket and Surat Thani. Among the help measures being offered are the procurement of interpreters and a hotline call centre.

The ministry has also provided accommodation, food and other assistance to Russian and Ukrainian tourists.

Mr Thanakorn said the Immigration Bureau has allowed many Russian and Ukrainian nationals to extend their stay in the kingdom, together with coordinating with both countries' embassies.

In cases of flight cancellations, tourists are being advised on what alternative airlines they can use, such as Qatar Airways and Turkish Airlines.

Regarding financial issues or payment difficulties, the Ministry of Finance and the Bank of Thailand are providing advice concerning alternatives to Swift payments, such as Western Union.

These payment methods are supported by Siam Commercial Bank, Kasikornbank and Government Savings Bank among other channels including Thailand Post.

In addition, Thai agencies are coordinating with Siam Commercial Bank, the Tourism Authority of Thailand, Phuket Tourist Association and the Thai Hotels Association's Southern Chapter to provide advice and make foreign tourists aware of the help on offer, he said.

According to statistics from the Tourism and Sports Ministry, 30,759 Russians visited the country last year. They were the fourth-largest international arrivals after Germany, the United Kingdom and the United States in 2021.